The statement "good attackers win you matches, but a good defense wins you trophies" is true. A strong center half is the most important part of any team. People used to think that a good forward is vital as long as goals win a team matches. But the truth is that even without a good striker, luck can get a football team goals, deflections can get a team goals, and frustration on the opponent's part can get a team goals. Also a good center back has opportunities to score during dead-ball situations, which make him the most vital players in a team. 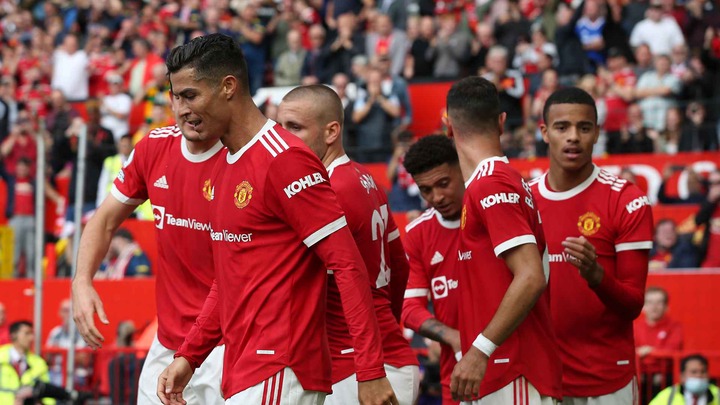 The other reason is that a football team needs a leader figure as a center back to command the rest of the team. Other players in the team need to play at a very high tempo, but the center back can slow the tempo down, and help in regrouping. A good center back also allows a very good counter attacking style of play, and knowing that there is a great defender playing behind a team mates makes the opponent's attacking players make little attempt to move forward. There are many great teams in football that perform badly because of lack of a good center back. 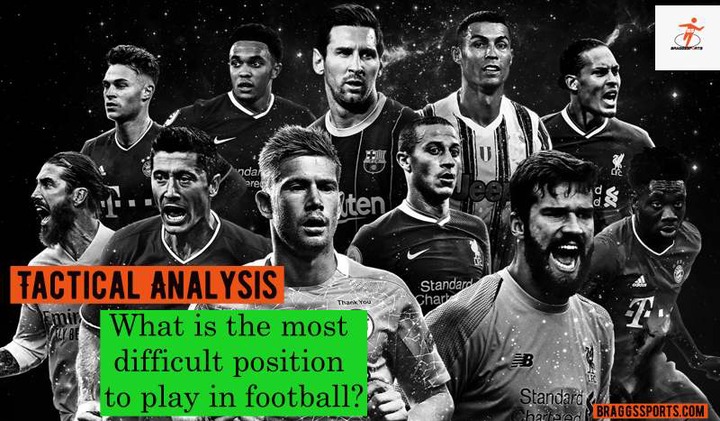 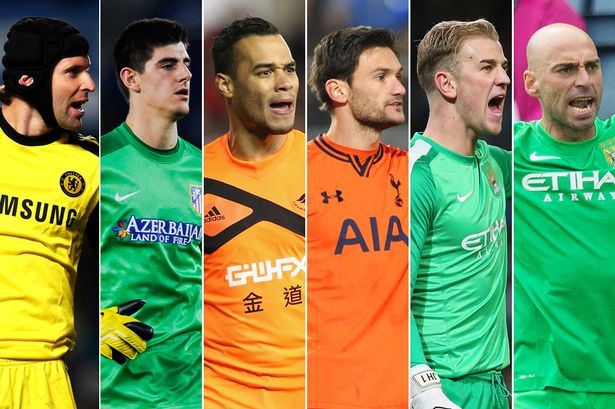 Gigi Buffon (the Italian Captain), recently said that one has to be a masochist to be a goalkeeper. That is true, a goalkeeper is expected to take shots with full power from strikers in every match. They also have to be very patient, and never lose focus, especially if they play in an attacking team, the opposition can counter at any time.