By Immanuel (self media writer) | 8 months ago

The European countries has had a successful summer transfer window, bringing in two top players from top teams. This includes Belgian striker Romelu Lukaku's return from Inter Milan, and a loan deal for Spanish midfielder Saul Niguez from Atletico Madrid. 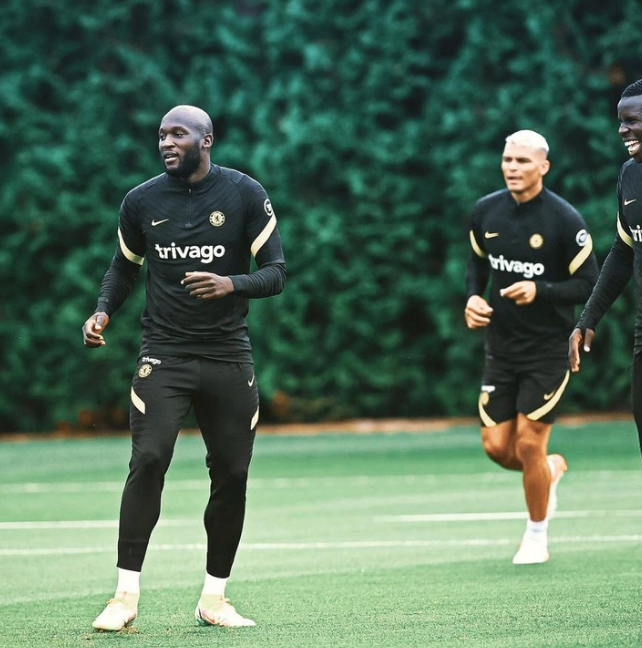 After Chelsea's game against Southampton on October 2, Thomas Tuchel's side will have seven games to play before the next international break begins.

The European champions have played Three games so far, and we have a good notion of who will start the next several games.

Let's look at Chelsea's strong starting lineup for the matches ahead: 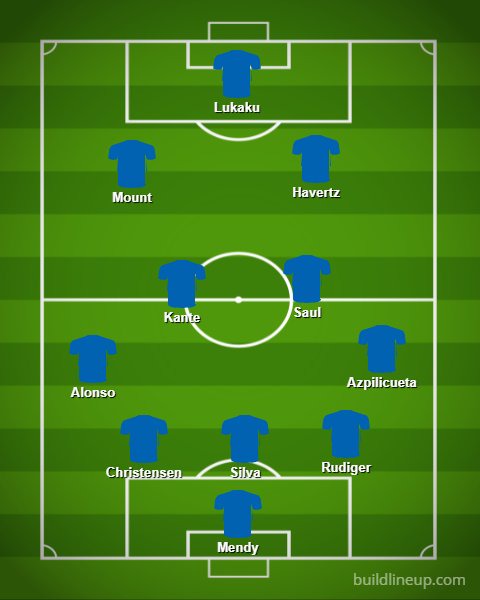