By Speeding (self meida writer) | 1 months

Raphael Varane and Sergio Ramos Set To Leave Madrid and that decision might affect the Spanish Giants very well.

Both players have been number one defenders since 2016, Mourinho promoted varane to the first team as a replacement for Pepe, while converting Ramos from a right back to a central defender both decision are benefiting Madrid till date.

And since then his pairing with Ramos has been excellent and there both went to win the champion league. 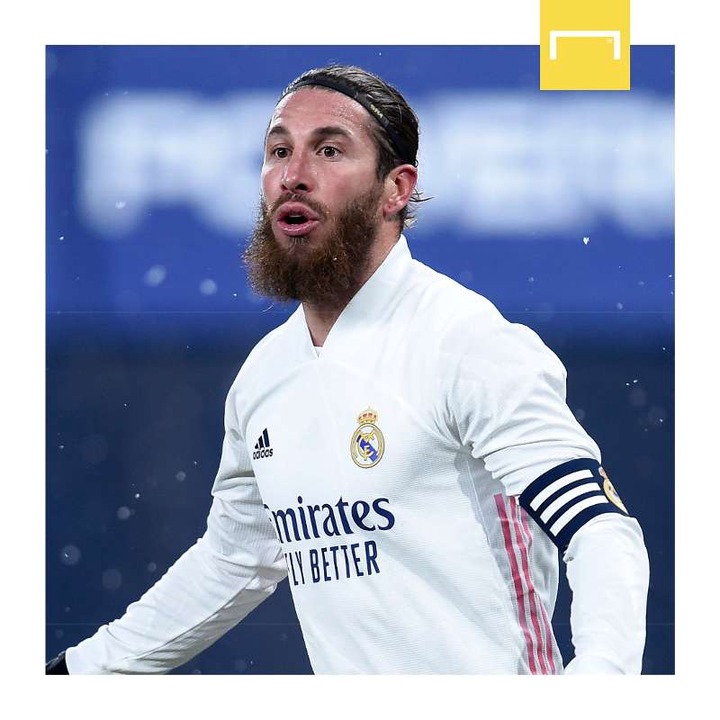 Few years ago Ramos even made a Claim he would remain in Madrid all his life even if meant playing for free.

But right now the money is what's keeping the player from signing a new contract with Madrid.

Furthermore the players in question are first choice defenders an losing both of them would not be a good sign .

Zidane continue the culture from mourinho. By using the pair of varane Ramos, with varane speed and Ramos aggressiveness their combination was always perfect.

Although there still had Their short comings as not every defence is impenetrable.

Varane in the other hand has not agreed to a new contract with the Spanish club, the french international deal runs out soon an madird would have no choice than to sale him instead of losing him for free.

Losing both players for free would be a big financial blow to them, while talks are still going on to see if there can persuade them to sign a new contract. 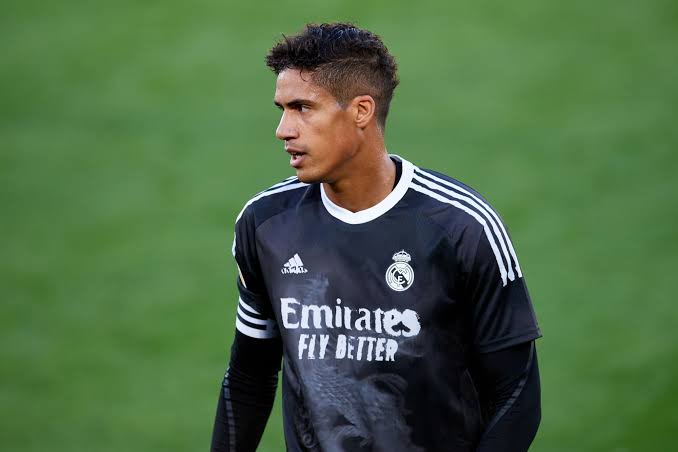 Futvaze sports believes that Madird must be prepared to do the needful in order not to lose the players.

Finally both players are asking for more money of which Madrid are currently trying to reduced their cost. 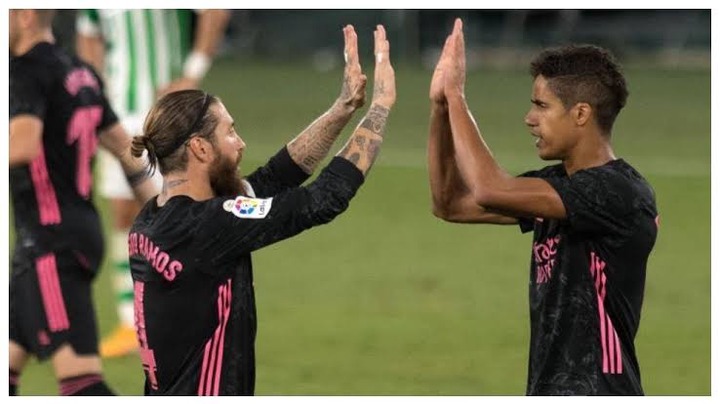 Ramos is almost turning 37 while varane is still on the young side. Both Manchester United and PSG are currently on Ramos trial.

Opinion: Chelsea Could Go 45 Games Unbeaten Next Season With This Lineup

Top 5 managers defeated by Tuchel since arriving at Chelsea.