Remember Emiliano Sala?, See Last pictures of him taken before he got missing in 2019 He was a passenger aboard a Piper Malibu light aircraft flying from Nantes to Cardiff.

Two subsequent private searches were launched, resulting in the discovery of the wreckage on 3 February; Sala's body was recovered four days later. After playing youth football in Argentina's and following a short spell in Portugal's regional leagues, Sala began his professional career in France with Bordeaux, making his professional debut in February 2012.

After struggling to break into the first team, he was loaned out to Championn at National side Orléans and Ligue 2 side Niort in consecutive seasons.

He enjoyed prolific spells with both clubs, scoring 39 goals between them, before returning to Bordeaux.

After initially being promised an increased role after his successful loans, Sala fell out of favour again, and instead, joined fellow Ligue 1 side Caen on loan. In 2015, he signed for Nantes on a permanent basis.

With Nantes, he made more than 100 appearances in Ligue 1, and achieved a successful goalscoring record, finishing as the club's top goalscorer for three consecutive seasons.

Unfortunately he didn't have the chance to play with his new club when tragedy struck that he was confirmed dead during his flight to his new club.

see photos of him below 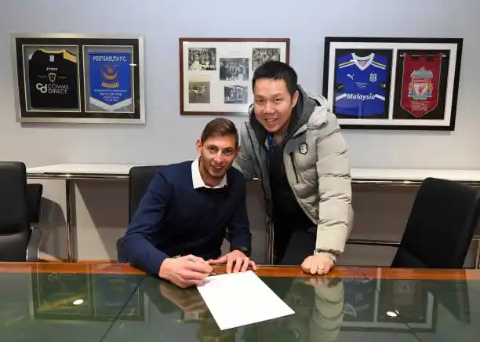 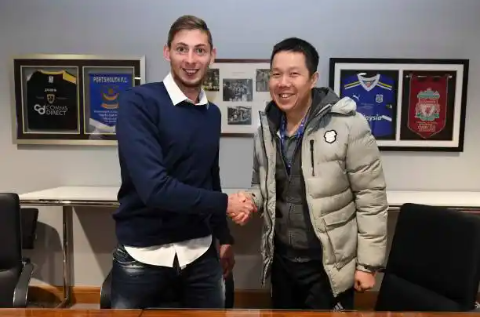 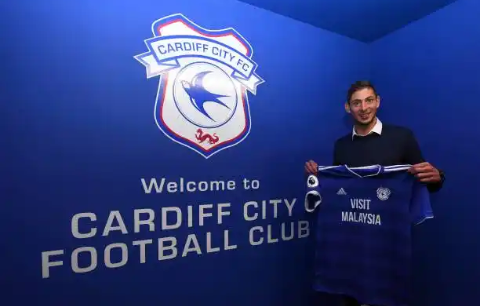