OPINION: This Decision By Carragher And Neville Concerning SAKA And SANCHO Is A Wrong One

By ugnwachukwu (self meida writer) | 10 days

Since retiring from active football both Gary Neville and Jamie Carragher have now turned pundits, they now earn a living for sharing their opinions and probably their thoughts about players and everything football. 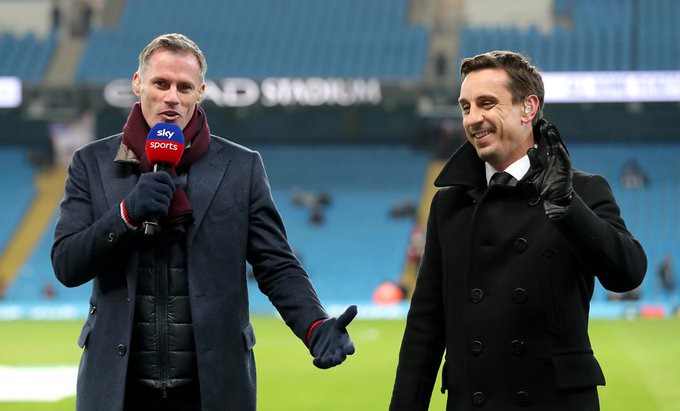 Both men seems to be successful at what they currently do but at times they produce some totally controversial opinions about some players that makes you wonder if they actually get paid for saying things like that and their latest opinion can even pass as being disrespectful to the players involved.

The 2020 Euro tournament is just around the corner and so many players especially the English boys are fight to make Gareth Southgate's final 23 man squad, so Jamie Carragher and Gary Neville took it upon themselves to release their 23 man squad for the tournament, the players selected are totally their personal opinion. 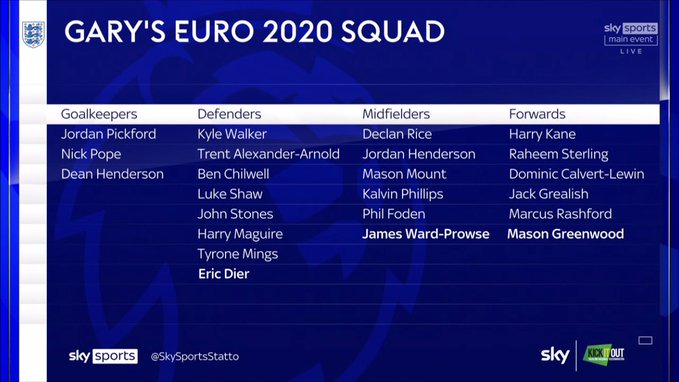 They both selected a very strong, young and interesting squad but a quick look at their 23 man list one could easily name another starting XI of players not picked by them but for me there are two players that were left out and it is totally disrespectful to them especially when the likes of Mason Greenwood, James Ward Prowse and Jude Bellingham were selected.

Honestly, I mean no disrespect to the three players i mentioned but Bukayo Saka and Jadon Sancho are way ahead of them in the pecking order. 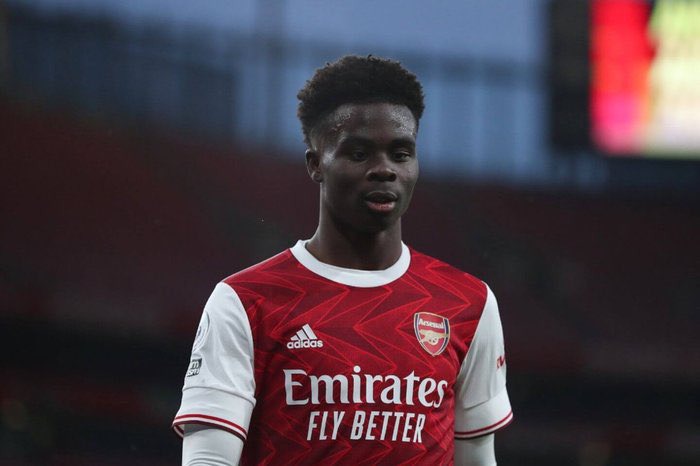 Bukayo Saka no doubt has been in excellent form this season, he has definitely been the best youngster in the Premier League this season only behind the impressive Phil Foden while Jadon Sancho has been tearing the Bundesliga apart for a couple of years now, his German exploits have even warranted top clubs including Manchester United to pursue his signature with the player deservingly commanding over £100m in transfer fees. 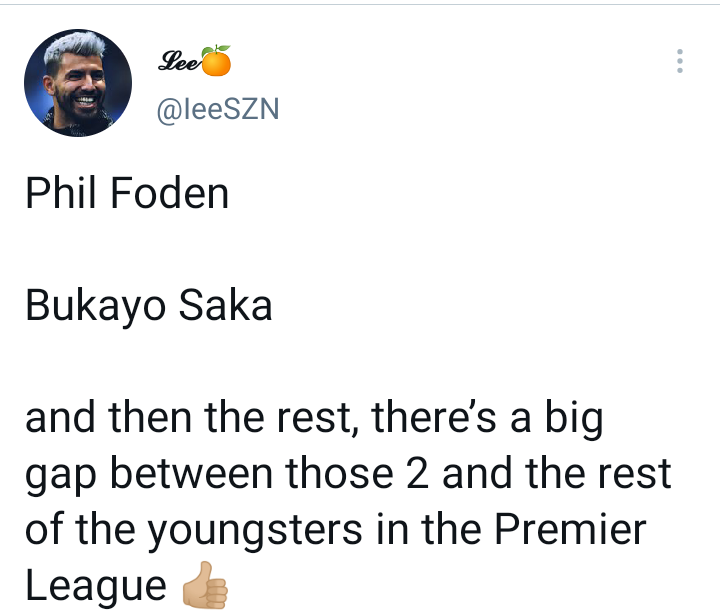 So why would Carragher pick Greenwood and the little known Bellingham ahead of Sancho and Bukayo Saka.

For Bukayo Saka it is totally disrespectful to not pick him, he was nominated for Arsenal player of the season last year alongside Leno and Aubameyang and this season he has been phenomenal for Arsenal too, well there is a reason both men are not coach of the three lions.

And if Bukayo Saka misses out on the upcoming Euro's he might really wonder if he made the right decision to represent England over Nigeria.

Would you pick both players in your England 2020, Euro squad?. 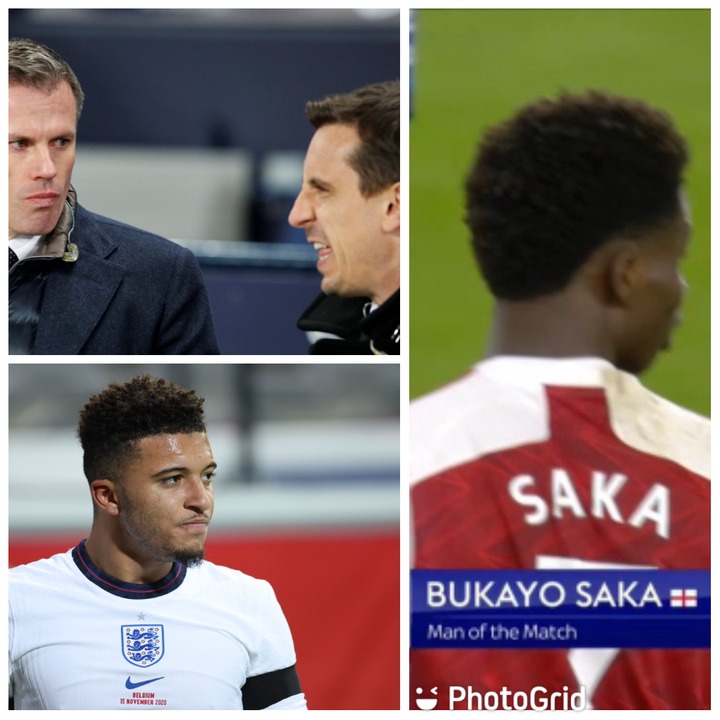 Opinion: Edinson Cavani Is The Most Underrated Striker

Can Messi & Ronaldo Make The List Of 10 Players With Most Free-kicks Goals Before Retirement?

5 things we learned from Manchester United's win against Granada

Check out the Europa League Team of the week as Man Utd and Arsenal stars dominates.

Opinion: Manchester United Might Win The UEL If These 3 Players Do Not Suffer Injuries

AS Roma Has A Bad Record Against Man United, See The Results Of Man United vs Roma Past Matches