Manchester United May Not Participate In Next Year's UCL Even If They Finish Second, Here's Why

By GrandMaestro (self meida writer) | 22 days 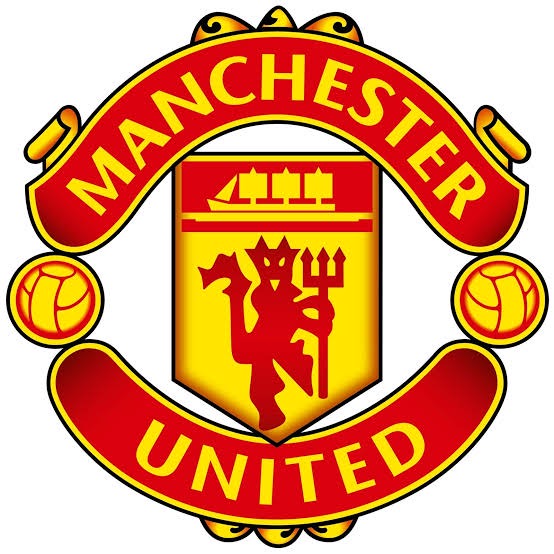 Manchester United is one of the biggest club in the world and in England. Manchester United Football Club is a professional football club based in Old Trafford, Greater Manchester, England, that competes in the Premier League, the top flight of English football.

Currently, Manchester United sit second in the English Premier league just eight points behind leaders Manchester City, and are in pole position to qualify for the Uefa Champions league. 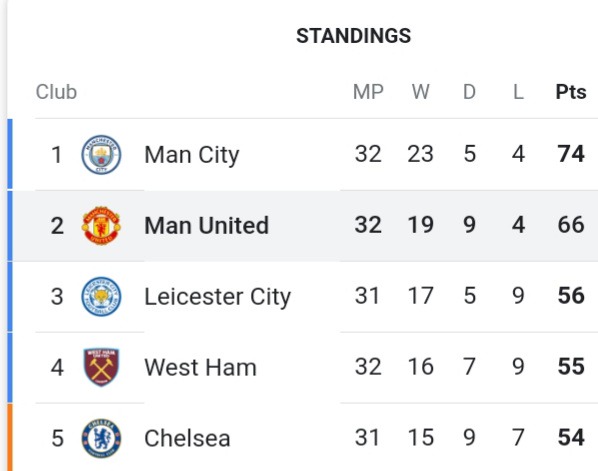 Even if Manchester United end up finishing second in the Premier League, they would not participate in the UEFA Champions league for the 2021/22 seasons for this reason :- 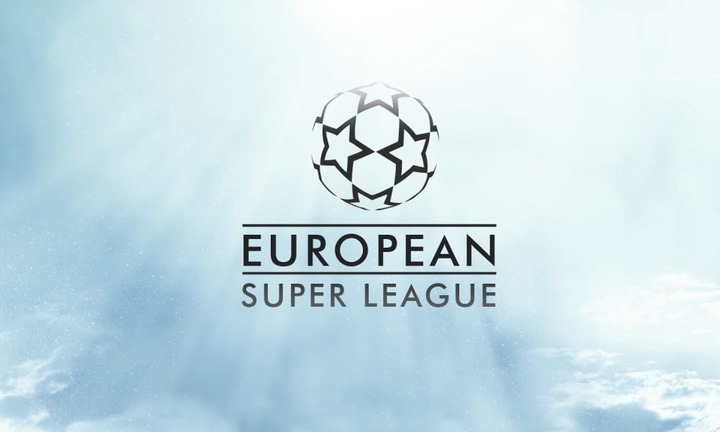 The Founding Clubs are the 12 clubs listed above. The proposal involves the clubs forming their own competition to rival the UEFA Champions League. 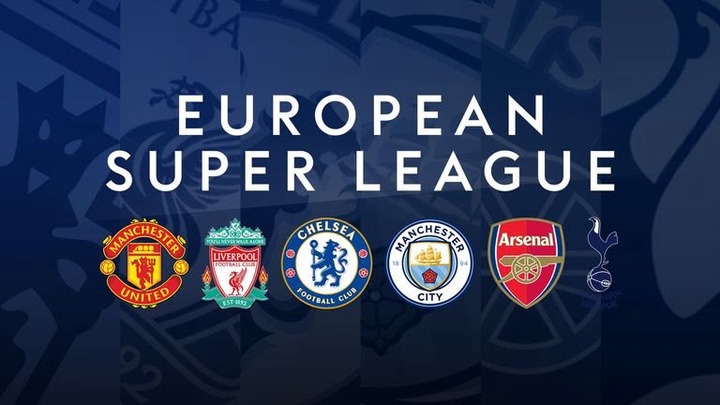 It is anticipated that a further three clubs will join ahead of the inaugural season, which is intended to commence as soon as practicable.

How does the competition Work?

20 participating teams with 15 Founding Clubs and a qualifying mechanism for a further five teams to qualify annually based on achievements in the prior season.

Fixtures are to be played Midweek to preserve the traditional domestic match calendar which remains at the heart of the club game.

An August start with clubs participating in two groups of ten, playing home and away fixtures, with the top three in each group automatically qualifying for the quarter finals.

Teams finishing fourth and fifth will then compete in a two-legged play-off for the remaining quarter-final positions. A two-leg knockout format will be used to reach the final at the end of May, which will be staged as a single fixture at a neutral venue. 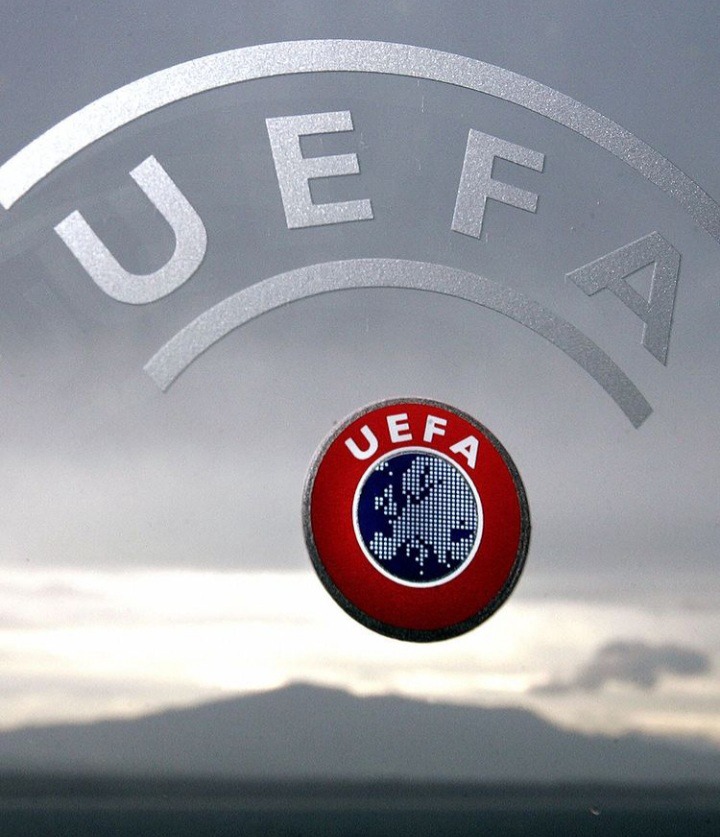 UEFA was similarly critical in a joint-statement with the English Football Association, the Premier League, the Spanish FA, La Liga, the Italian FA and Serie A and threatened to ban participating clubs from their domestic competitions.

"We will consider all measures available to us, at all levels, both judicial and sporting in order to prevent this happening. Football is based on open competitions and sporting merit; it cannot be any other way.

"The clubs concerned will be banned from playing in any other competition at domestic, European or world level, and their players could be denied the opportunity to represent their national teams." 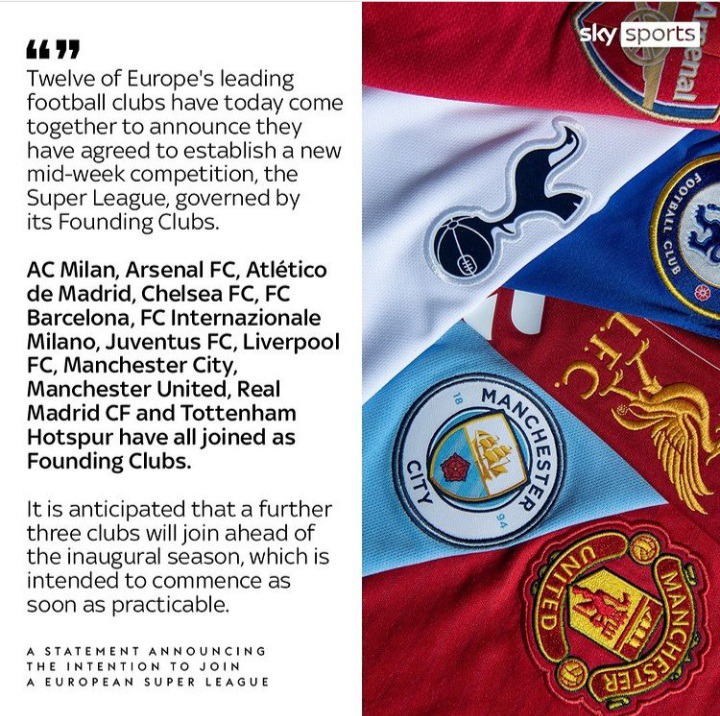 If UEFA holds through to their word, Manchester United may be banned from next year's UEFA Champions league and their players will not be allowed to participate in UEFA and FIFA competitions.

Opinion: How Brazil Could Lineup In The Future