The current African best female player and five time holder of the prize is enjoying fruitful stay at Barcelona Women having won the League with the Catalans.. The Nigerian International was forced to leave Dalian Quainjian initially on loan, in the winter of 2019 before securing a permanent move.

The 25-year-old had an outstanding first season in her first season with Barcelona while on loan. Scoring eight goals in eleven appearance in the Primera Ibeodrola.

After making the move permanent, Oshoala scored 26 goals in 25 games for the Catalan women, including 20 in 19 league matches and ended the season wining two tittles. The four time CAF Women player of the year scored the consolation as Barcelona lost 4-1 to Lyon in the Uefa women Champions league final this season. 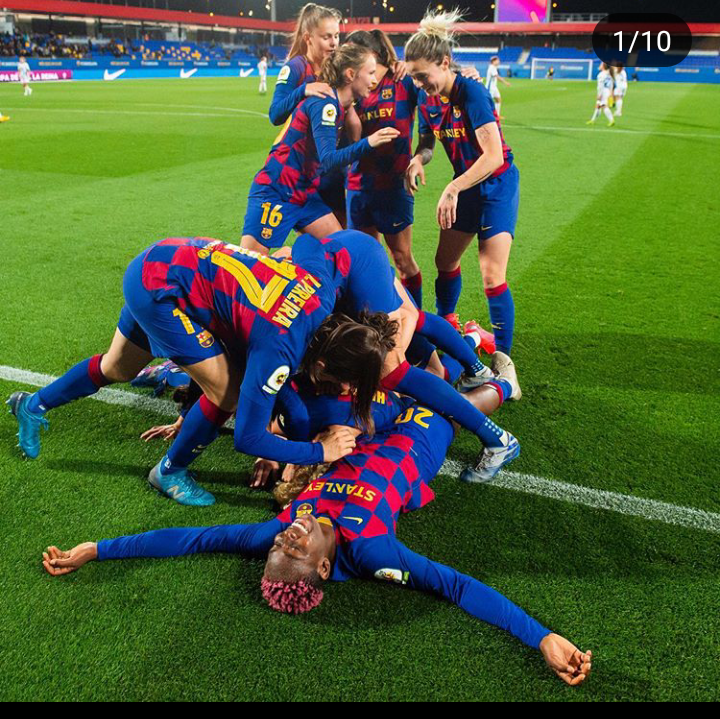 On 23 January 2015, Lamina Oshoala made one of her big signings when she joined the Liverpool Ladies. She was described by the Liverpool coach as one of the best young players in the world” Asisat was uniquely created to play football. Although she however Linked with other clubs at that time, she was very happy to pick the Liverpool Ladies. 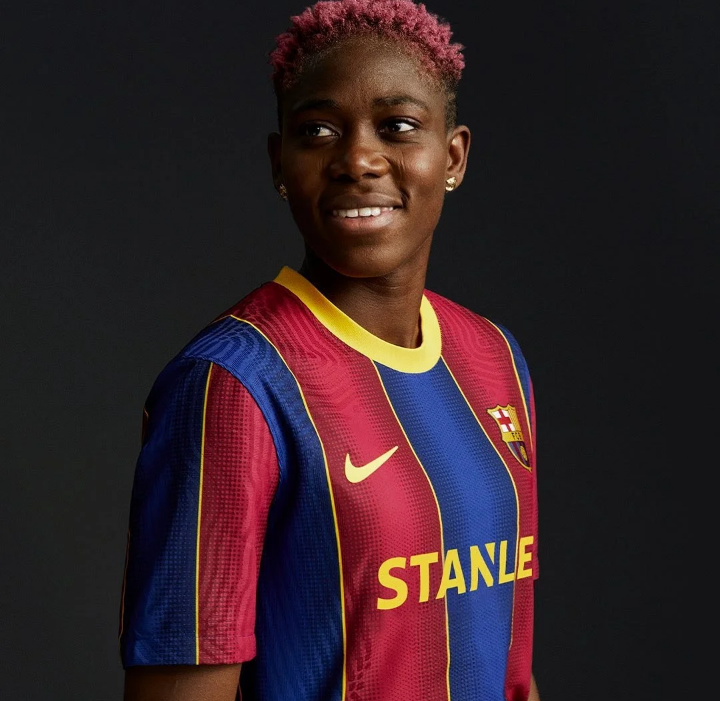 In September 2014 Oshoala was made a member of the order of the Niger by Former President of Nigeria Good luck Jonathan.

Asisat Oshoala Salary and Net Worth 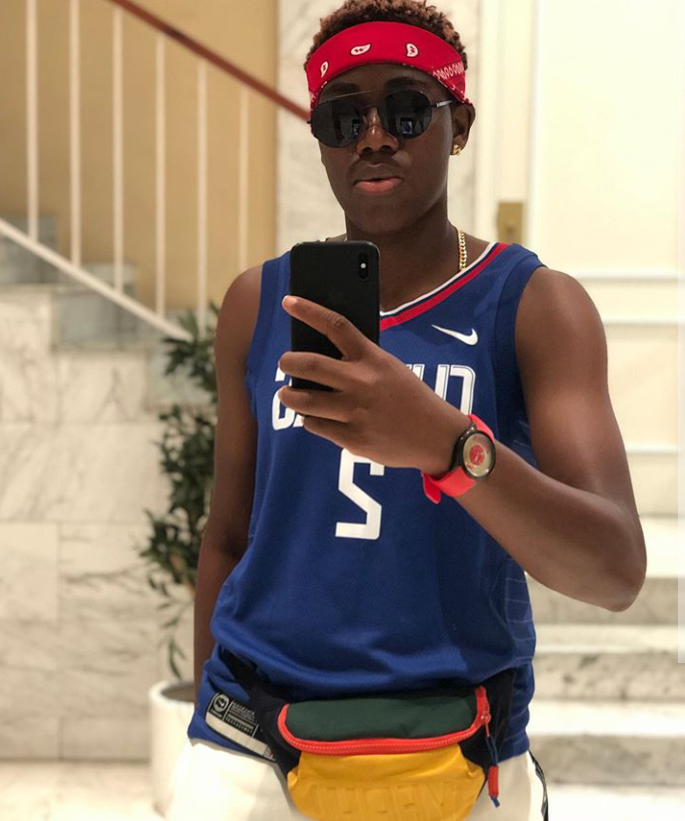 That is a huge amount which is expected to increase as the Spanish Women League signed an agreement with the Spanish FA for a least wages of £16,000 per week for each player plus maternity leave and other benefits.