By Josehub (self media writer) | 7 months ago

Recently, France international Samir Nasri announced his retirement from professional football at age of 34. The former Arsenal star player who joined the London club at the age of 21, went on to become one of Arsene Wenger's wonder-boys in the EPL. The article states the personal awards, major and domestic trophies Samir Nasri won. 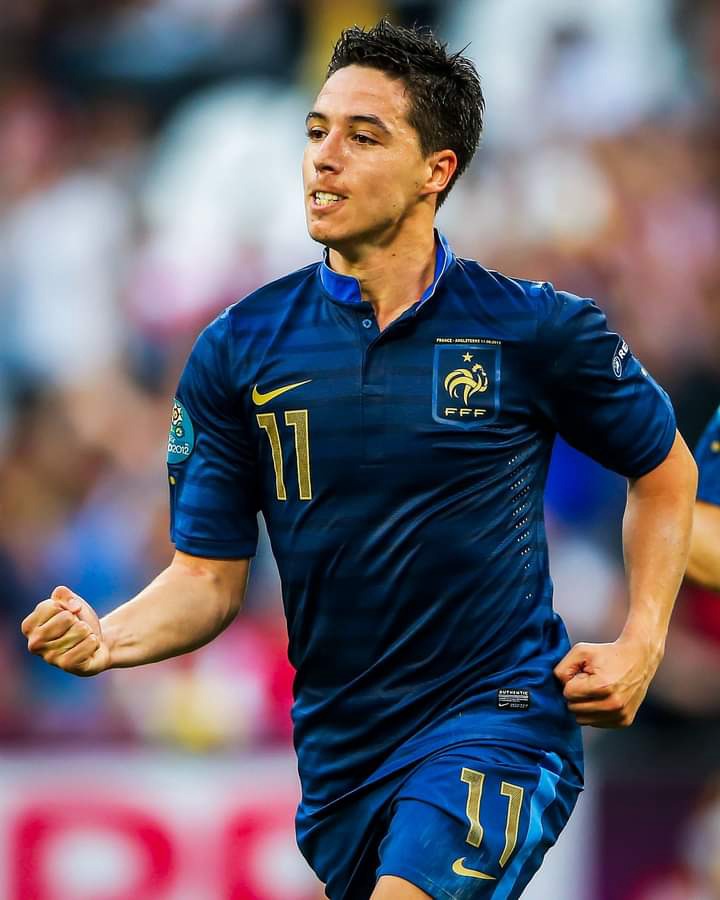 Nasir left Arsenal in 2011 to join Manchester City after an agreed fee was paid for his service. The France international was a good and skillful midfielder who played to entertain fans in the stands. Most sports analysts and fans believed that his beautiful goal against the citizens in the previous season before he arrived at the Etihad, made them signed the player.

Check out the trophies and personal awards he has in his name.

Samir Nasri was among France U17 who won the European title.

He was crowned as the 2010 France footballer of the Year. 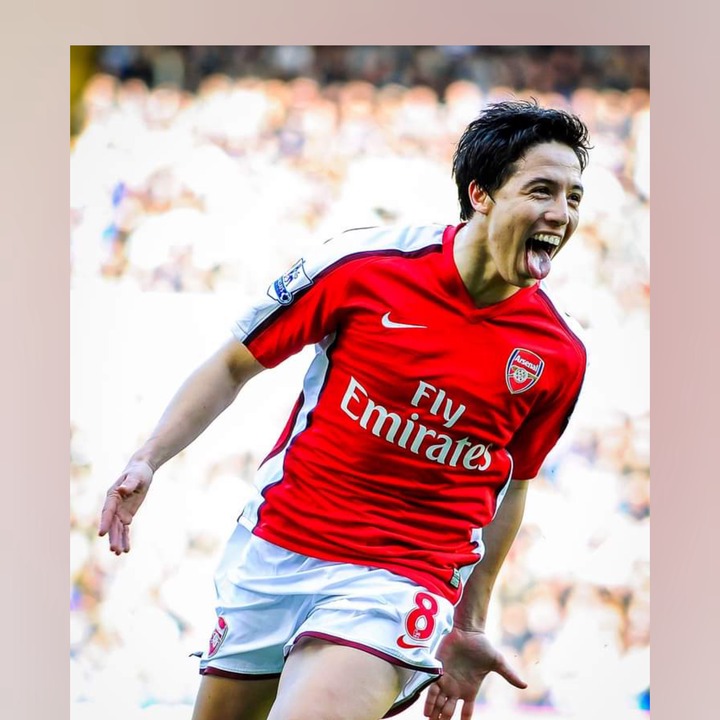 Do you think he retired earlier than expected?