By AaronBuzo (self media writer) | 13 days ago

Goal celebrations are an integral part of football, as it portrays the feelings of a footballer at the moment he found the back of the net.

This tradition has been done by footballers since the early days of the game and has continued up to this date.

And as the game continues to evolve, so also does the art of celebration, with some players inventing their style.

Despite the effort of some players to invent their own style of celebration peculiar to them, there are others who prefer to mimick famous celebrations. 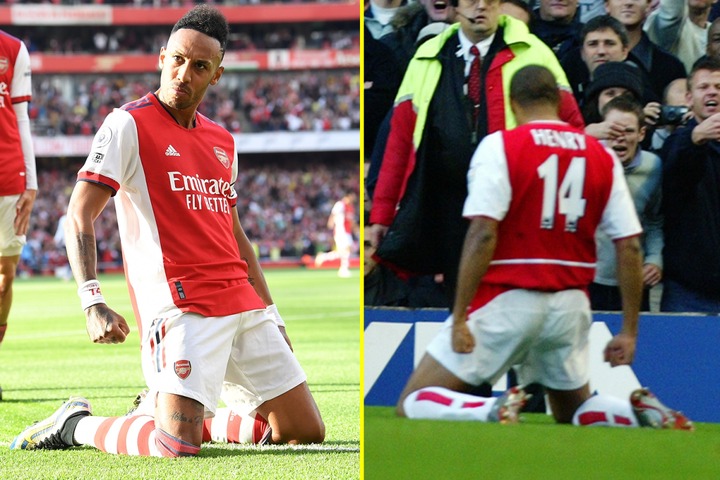 The Gabon star struck the same pose Thierry Henry did after scoring Tottenham Hotspur back in 2002. 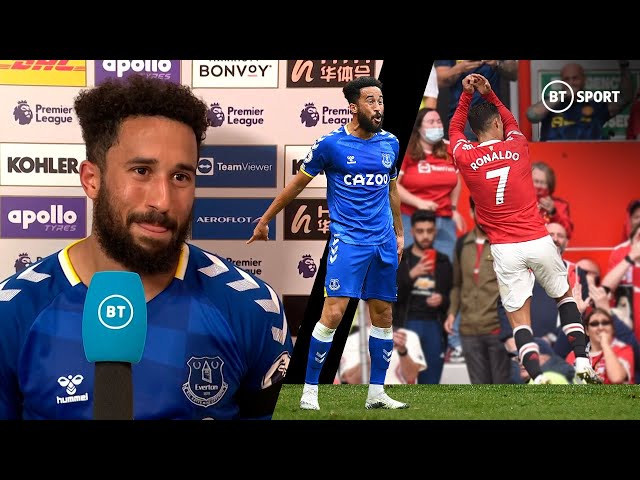 Andros Townsend raised eyebrows when he mimicked Cristiano Ronaldo's "siuuu" celebration after netting an equaliser for Everton against Manchester United at Old Trafford.

Manchester United fans criticised the Everton forward, stating that it was disrespectful to Ronaldo.

But Townsend meant no harm, as he explained that the celebration was done out if respect for the Portuguese and not intended at disrespecting the player.