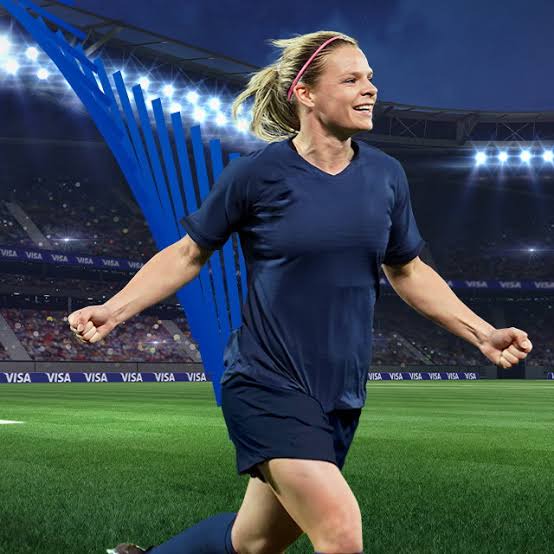 Ranked number 5 on this list is the French Female star; Eugénie Le Sommer.

She is currently one of the best forwarders in the business, she started her career back in 2007 at Stade Briochin. She is currently playing for OL Reign on loan from Lyon. 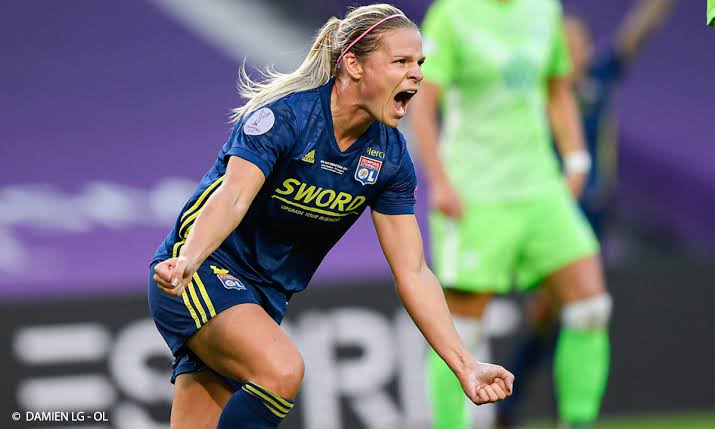 Sommer is an amazing goal scorer, on the international level she is a pro, she has made over 175 appearances for the French national team, with 86 goals to her name. She is one of the best female players in the world. 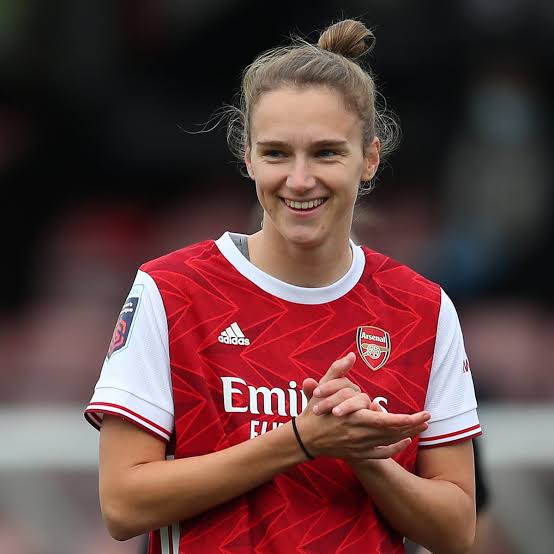 No number 4 on this list is; Vivianne Miedema. She is a Dutch Footballer, who currently plays as a Forwarder for Arsenal and also the Netherlands female team.

Her ball control, passing accuracy, and scoring ability make her one of the best in the world. After an excellent performance at Bayern Munich, she joined the Gunners in 2017. In 110 appearances, she has scored 103 goals. 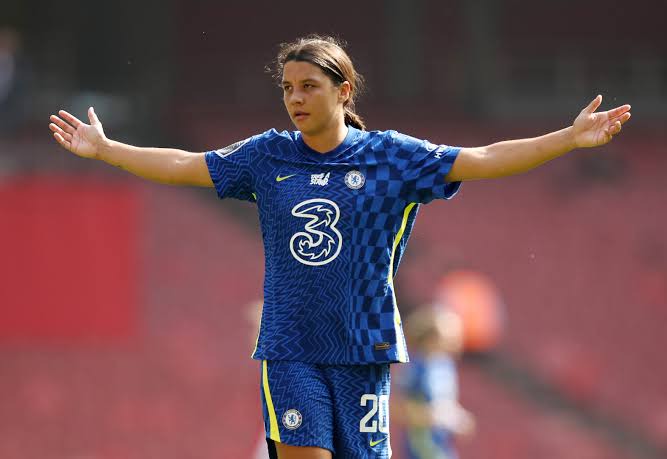 Sam Ker is an amazing Forwarder, she is currently playing for Chelsea, and also her home country; Australia.

Her pace, agility, and finishes are just incredible. She started playing back in 2008 and is still in her primes. she joined the blues in 2019 and has been at the top of her game ever since. Scoring 28 goals in 33 appearances, she is one of the best in the world. 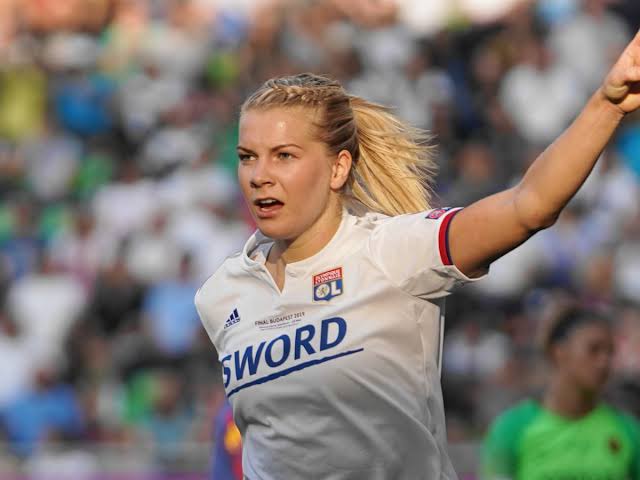 Ada Hegerberg is a Norwegian footballer that plays as for Olympique Lyonnais but is retired from playing for the Norway female team.

She is incredible with the ball on her feet, her goal-scoring ability couples with her dribbling skills put her at the top of women's football. She is one of the best female attackers right now. 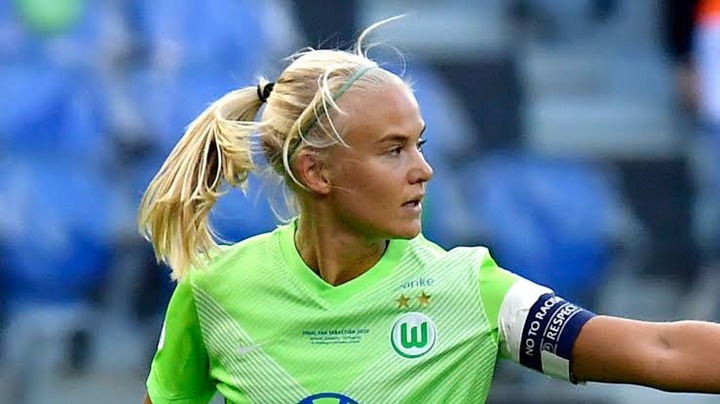 Number one on this list is the Danish Pernille Harder; she is a Danish footballer and plays for the English Club Chelsea.

She is one of the most talented, Harder is a master in both the attacking Midfield and striking position.

She joined the blues in 2020 and has scored 12 goals in 27 appearances, She is also very active on international levels Harder is the lead forwarder for the Demark national female team. She is the best female forwarder in the world.