MUN 0-1 ASV: One mistake Solskjaer made against Villa that cost them all three points. 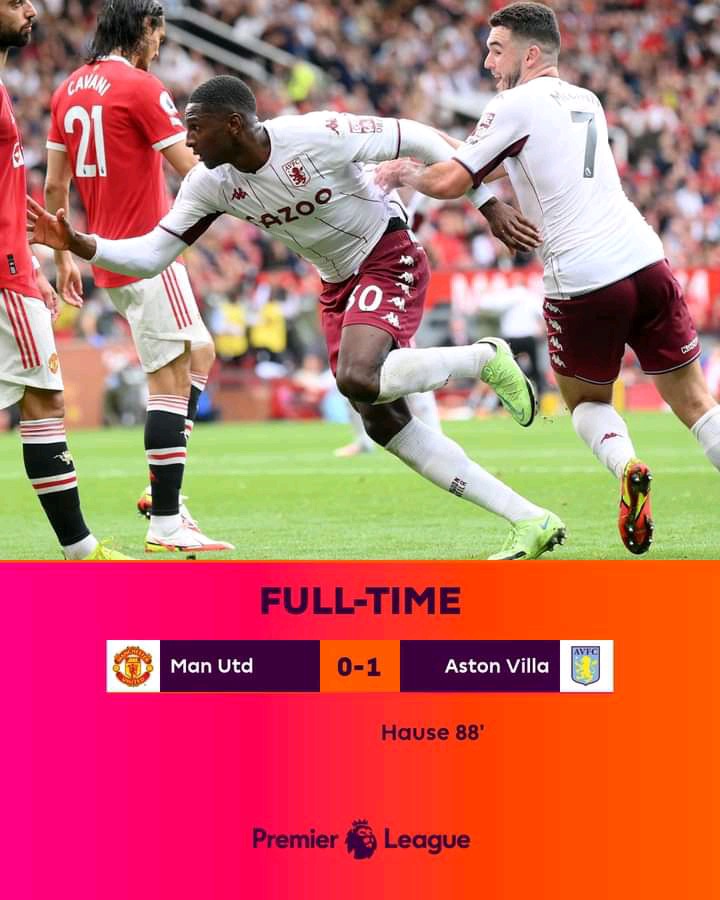 For the second time in three days, Manchester United were beaten in front of their fans, this time around against Villa, despite parading Cristiano Ronaldo throughout the entire 90minutes. 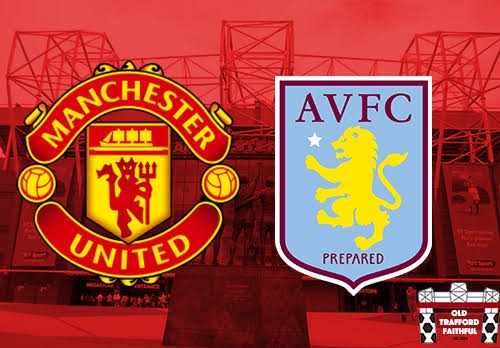 It was a usual story for United on Saturday afternoon as they were beaten by Aston Villa in the Premier League. United had accumulated an impressive thirteen points from a possible fifteen in five Premier League games before this encounter, however, their flaws and weaknesses were greatly exposed by Aston Villa who should have scored more than one goal in the encounter. There's no doubt that things would have turn out better for United in the afternoon had some things been put in place, as such, we will analyze one mistake made by Solskjaer that cost his side all three points. 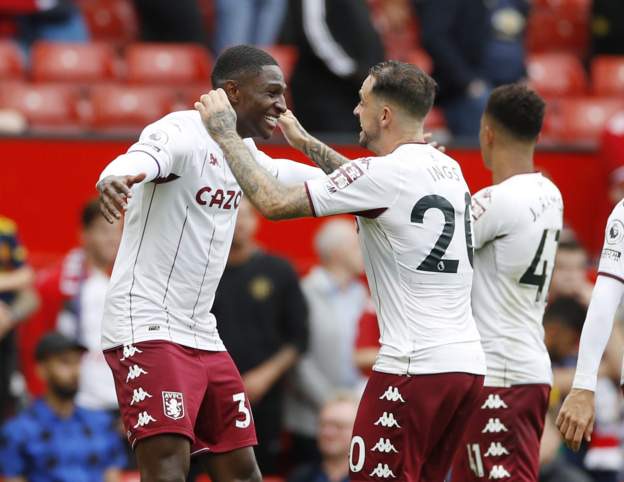 Tipped as one of the favorites for this season's Premier League title, this kind of match shouldn't have been hard for United to win, considering the array of attacking talents they have at their disposal. However, despite parading Ronaldo, Cavani, Greenwood and Fernandes, United still struggle to break down a stubborn Villa's defense. Below, we analyze one thing Solskjaer should have done that would have prevented the defeat. 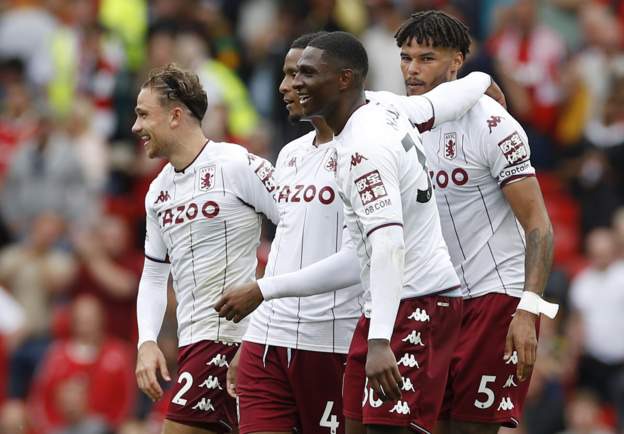 In my opinion, Ole Gunnar Solskjaer's decision to start with Mctominay, Fred and Pogba shows he is somewhat afraid to attack Villa, who themselves set up in a defensive formation. Solskjaer should have started one of Lingard or Sancho to form an attacking quartet with Greenwood, Fernandes and Ronaldo with Pogba dropping to the Midfield to spring passes. Throughout the encounter, United were only playing sideways passes and doesn't possess that man who could help split the well-organized Villa's defense with passes. 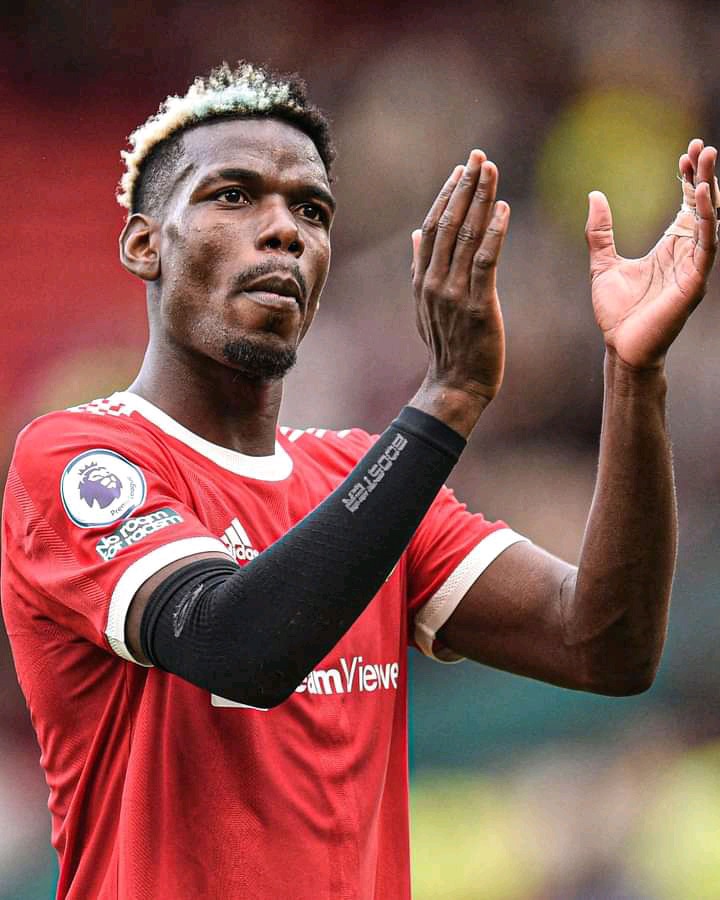 Had Pogba played in the holding midfield role, supported by Mctominay, he would have had the freedom to roam around the Midfield and send precise and accurate passes to United's forwards which could have at least bring them a goal.