Man City next 3 games: Rating the 'Citizens' chances of winning.

By SportsBlitz.ng (self media writer) | 15 days ago

Manchester City has a host of 'tricky' games lined up for them in the remaining part of November.

The games are home matches against Everton and West Ham in the English Premier League and a UEFA Champions League game against Paris Saint-Germain. 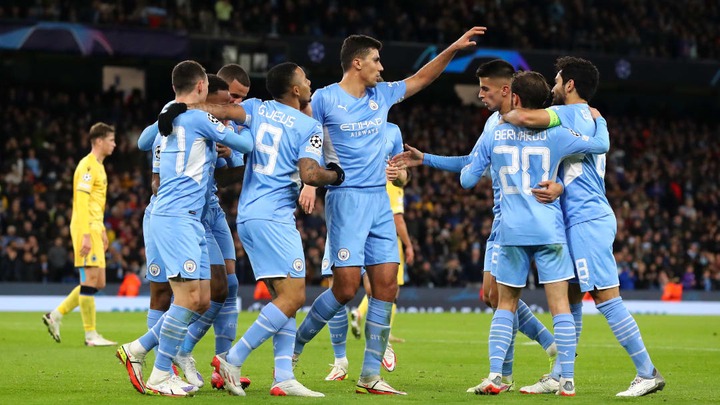 In this article, SportsBlitz.ng takes a look at the club's next 3 games and rates their chances of winning. Check it out below:

The first game after the international break will be a home game against a 'tricky' Everton side.

Manchester City is the clear favorite to emerge as victors in this game due to the sharp contrast in the form of both teams. Another reason is that the 'Cityzens' will be enjoying the luxury of playing at home. 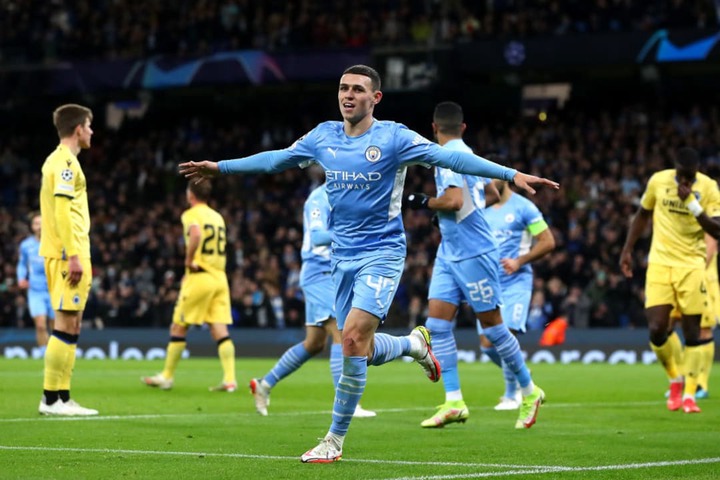 Everton has failed to win their last 3 games in all competitions and currently sits in the 11 positions in the log.

However, Manchester City should still be wary of the threat posed by the Toffees as they usually prove to be a hard nut to crack when playing against 'big teams'.

A crucial game awaits Manchester City 3 days after the Everton clash when they'll be facing Paris Saint-Germain at the Etihad Stadium. 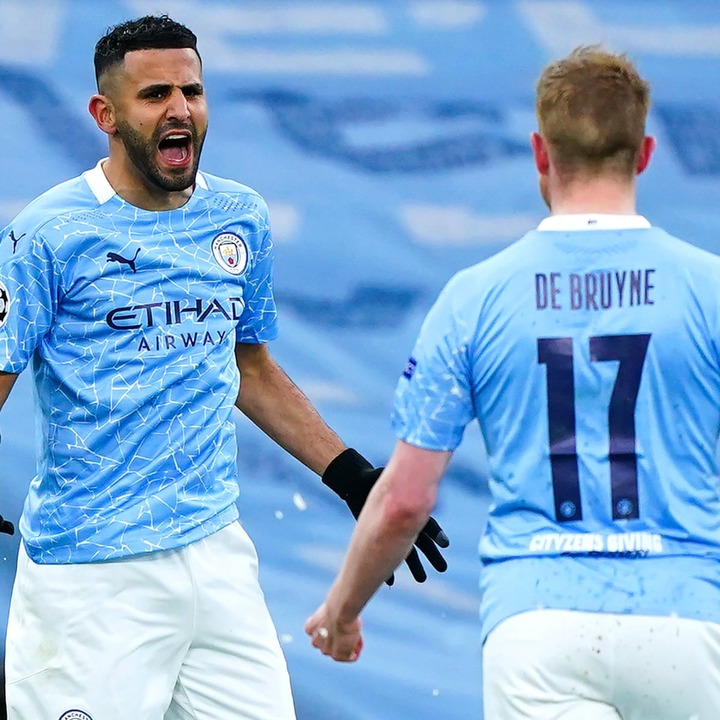 Though the first-leg ended in favor of the French giants, Manchester City will be going all out for a win in this fixture as they hope to retain the first position in the group.

The first position is very important as it'll mean they will likely get a less tough opponent.

Manchester City's round of tricky fixtures continues on the 28th of this month when they'll be going up against third-placed West Ham.

David Moyes' men are one of the most in-form sides in the Premier League this season, as such, they are sure to cause Pep Guardiola's men a lot of problems. 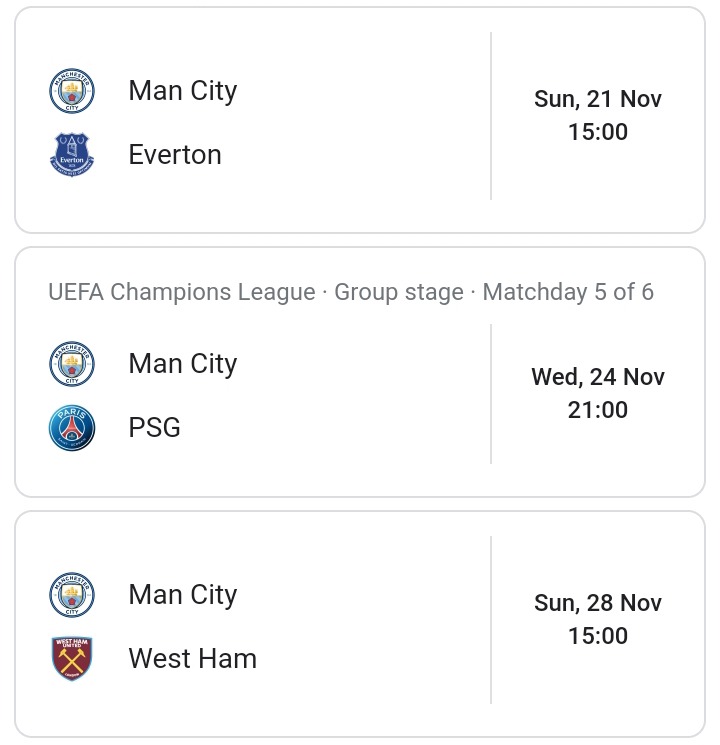