What Manchester United can learn from Sheriff Tiraspol's UCL victory over Real Madrid.

By Blusome (self media writer) | 24 days ago 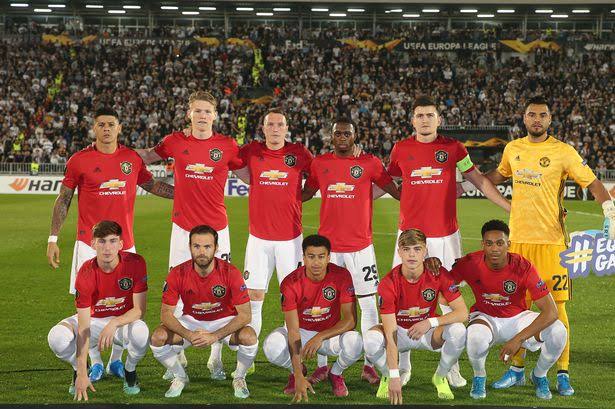 Real Madrid were viewed as heavy favourites, whereas Sheriff were regarded as minnows, and were expected to lose heavily against Real Madrid in the UCL on Tuesday. The game, however, took an unexpected turn. Sheriff Tiraspol took the lead in the 25th minute thanks to a header from Jasurbek Yakhshiboev and led in the first half. It took a penalty in the 65th minute for Karim Benzema to equalise the 1-goal deficit. However, Sebastien Thill scored an 89th-minute screamer for Sheriff Tiraspol to secure victory at the Bernabeu in front of Madrid fans. They defiled all odds to defeat Real Madrid at the Bernabeu. 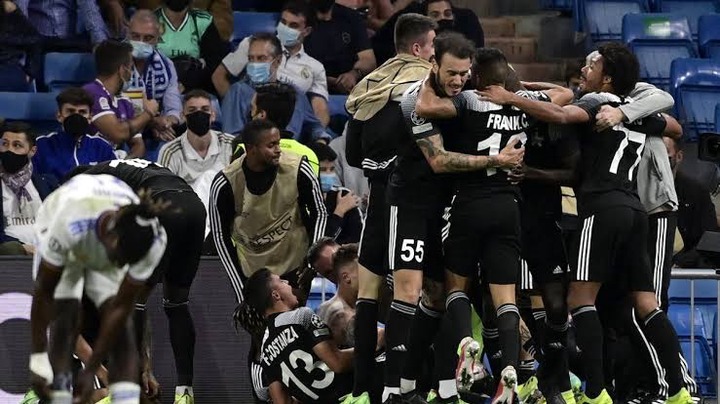 What aided Sheriff Tiraspol's victory over the 13-time champions? Self-belief and handwork. They did not allow the tagged football minnows or underdogs to affect what they thought of themselves. Instead, they worked hard to believe in themselves and the result actually came.

What can Manchester United learn from Sheriff Tiraspol's victory over Real Madrid in the Uefa Champions League?

Manchester United may not be football minnows or considered real underdogs, but they have been written off in many instances. Despite finishing second in the EPL and second in the Europa League last season, they are not ranked among the top five contenders for the Champions League, and even in England, they are not regarded as genuine title contenders.

Like Sheriff Tiraspol, Manchester United can equally do all in their power not to allow what people think of them to affect what they think of themselves. Instead, they should work hard to defy all odds against them. 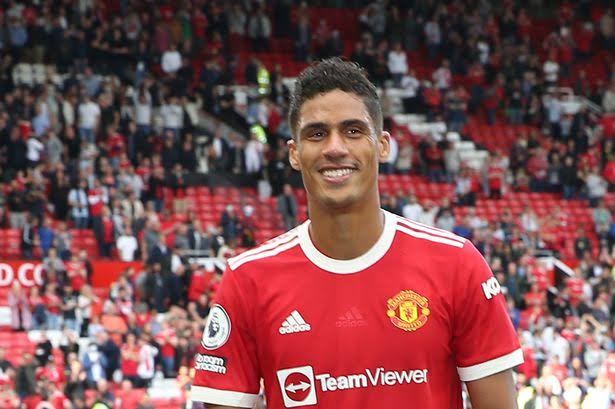 He said: "I believe there is skill there, as well as experience. We have everything you need to have that belief that you can do well. I think it's a really important issue – we have to believe in ourselves, be confident that we can do it, we have to be hungry, believe in our own potential, and then I think you can achieve anything when you do that..."

So, in my opinion, Manchester United needs to have belief in the capabilities of their squad and work hard to prove their doubters wrong. Only then can they finish this season with a trophy.