Meet 5 Manchester United stars, that left the club and never regretted their actions.

By Triggertones (self meida writer) | 22 days

Premier league giant Manchester united is noted as one of the best clubs in Europe and the club have produce great player that have dominated the world of football, without wasting your time let's get down to  business of today.

The five times ballon d`Or left old Trafford after winning his first award with the red devils, the Portuguese international have achieved many award since he came to Real Madrid he has won 5 ballon d'Or in Los blancos. 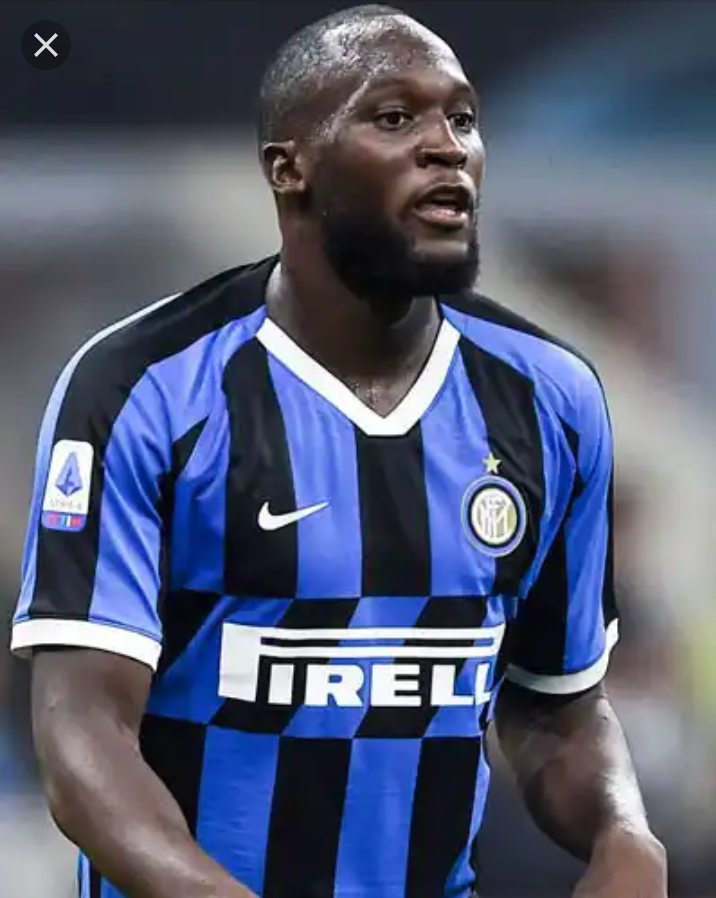 The former Manchester united striker is having one of his best times in Italian serie A with his club Inter Milan, the Belgium international is the second highest goalscorer in the league after Cristiano Ronaldo.

Ever since the England international moved to West ham United on a season loan, he is a player to watch out for, his impressive performances and assist in games has not gone unnoticed, top European clubs like Juventus, Arsenal and Barcelona wants to sign the England international. The West ham sensation came to the hammers on a season loan to revive his career and has done just that.

The Current PSV star is a player to watch in the Netherland league, if we could recall former Manchester United coach Luis Van gal signed him to the Red devil, and he became a flop upon his arrival, but ever since he left Manchester United to PSV he has become a player to be reckoned with in their league.

The former manchester United winger was signed by Jose Mourinho and a potential replacement for Anthony Martial but reverse was the case as the Chilean international became a flop at old Trafford, he currently plays for Inter Milan and the winger has been scoring goals and giving assist to his teammate. Inter Milan is also on the verge of lifting the serie A title thanks to Sanchez.

What are thought? Feel free to drop comment on the issue.