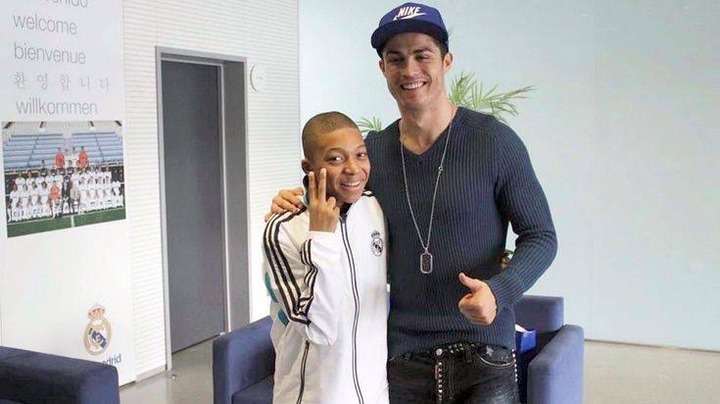 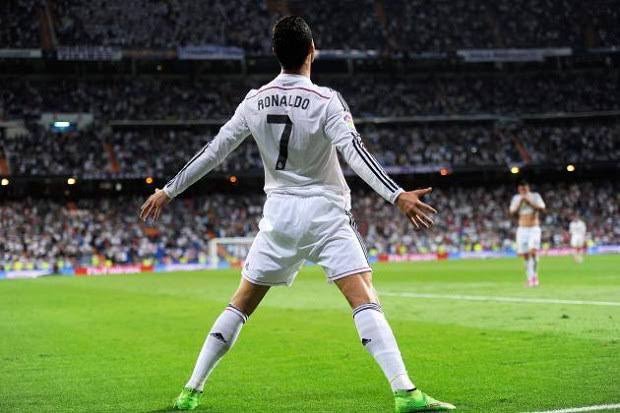 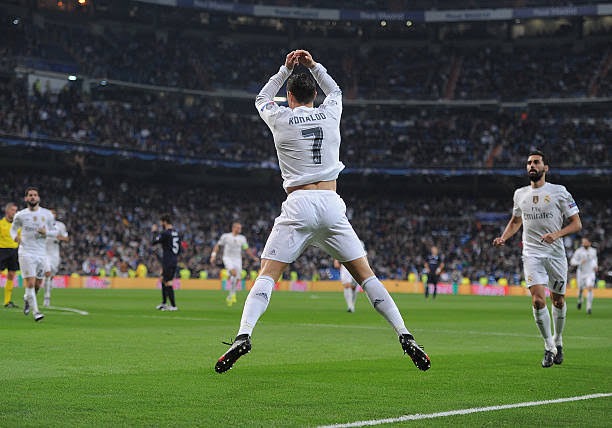 Mbappe has grown into one of the most respected football players in the entire world. The French youngster has already won the FIFA World Cup during his professional career. It is important to point out that Kylian Mbappe idolised Cristiano Ronaldo when he was a young boy. He used to have pictures of Ronaldo in his room. 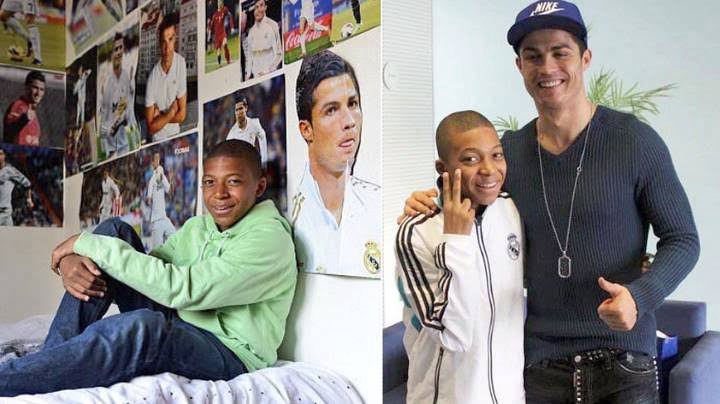 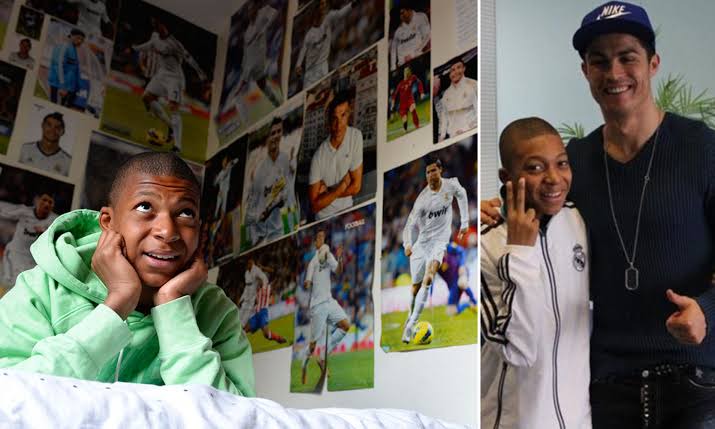 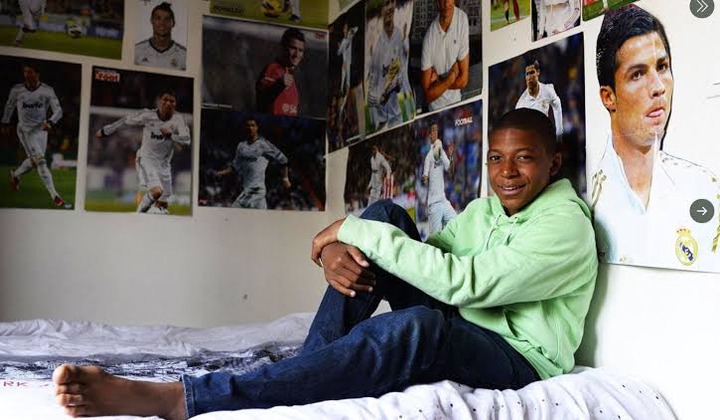 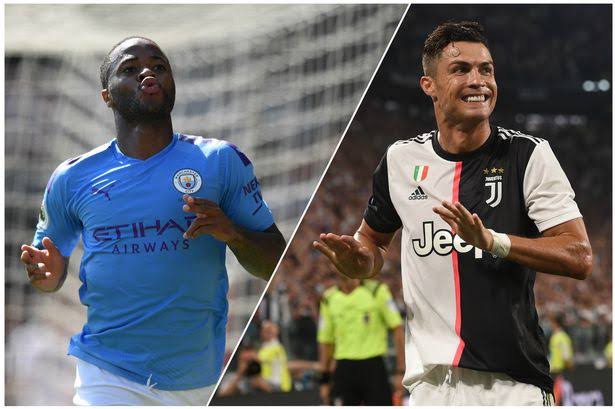 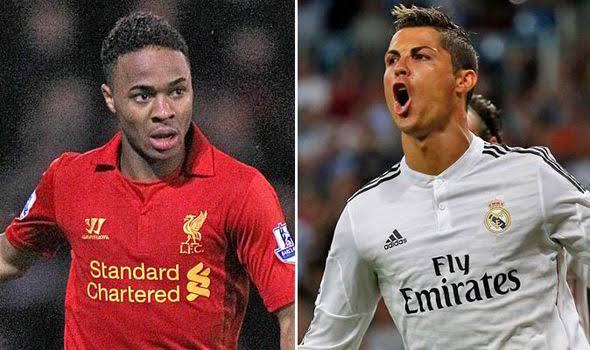 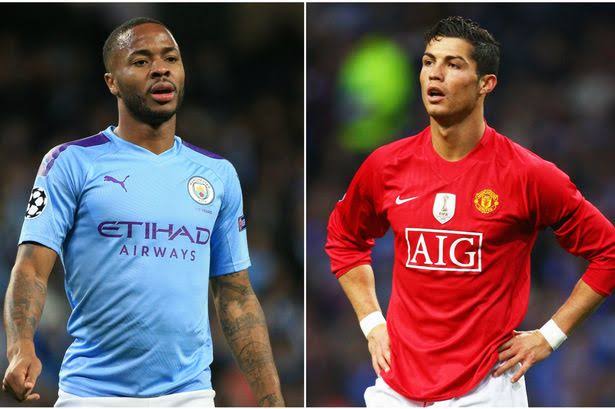 He was promoted to the Dutch national team in 2018. This is because he is said to be one of the most talented young players in Dutch football. He currently plays for Nice in the French first division. Justin Kluivert used to idolise Cristiano Ronaldo when he was a boy. He now has the chance to emulate Cristiano Ronaldo. 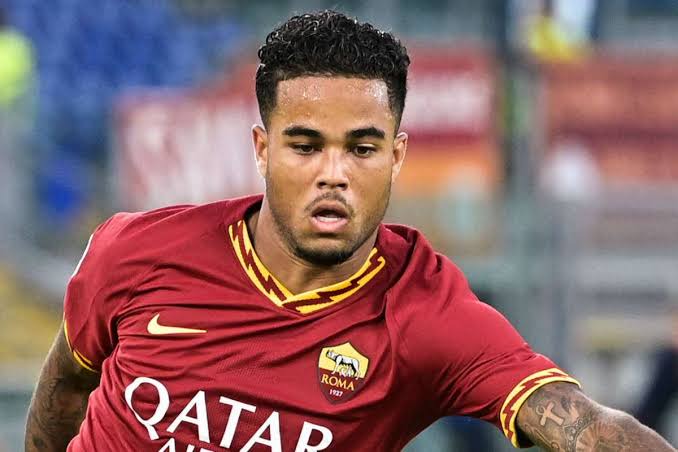 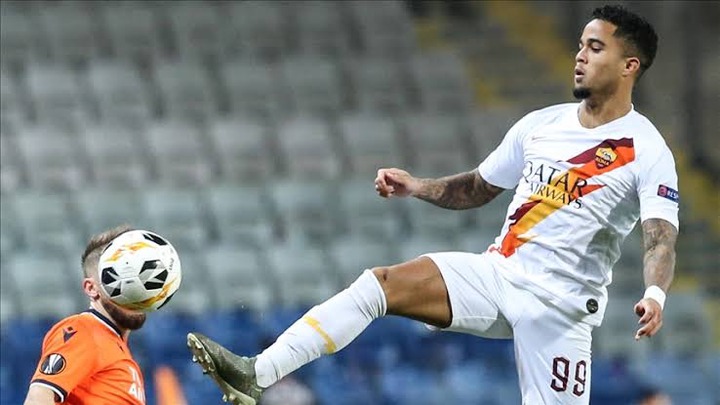 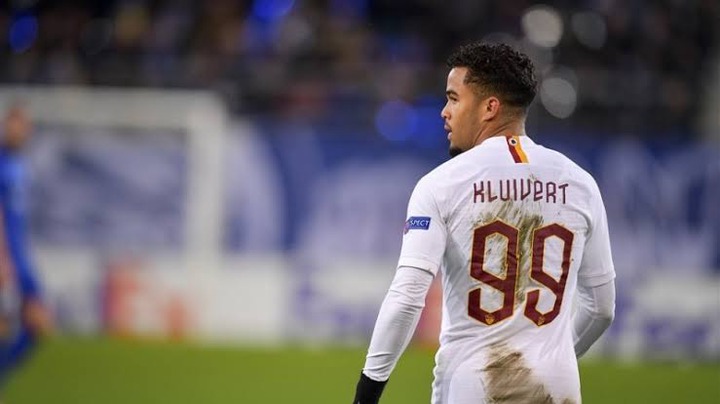 He is one of the youngest players in the English national team. Bukayo Saka has performed well for Arsenal since he was promoted to the senior team. He used to admire Cristiano Ronaldo when he was a young boy. Bukayo Saka now has the chance to surpass Cristiano Ronaldo's achievements in football. 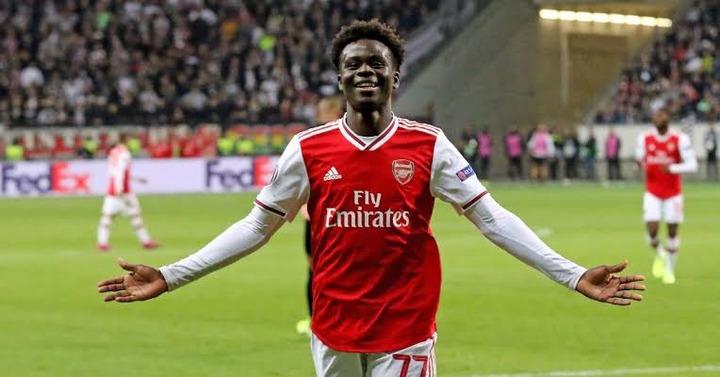 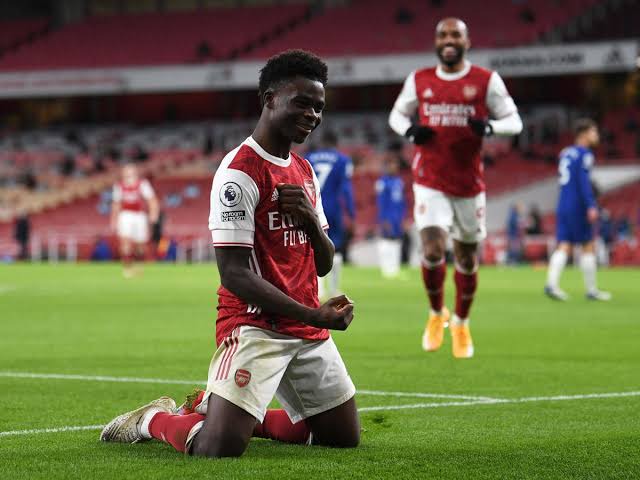 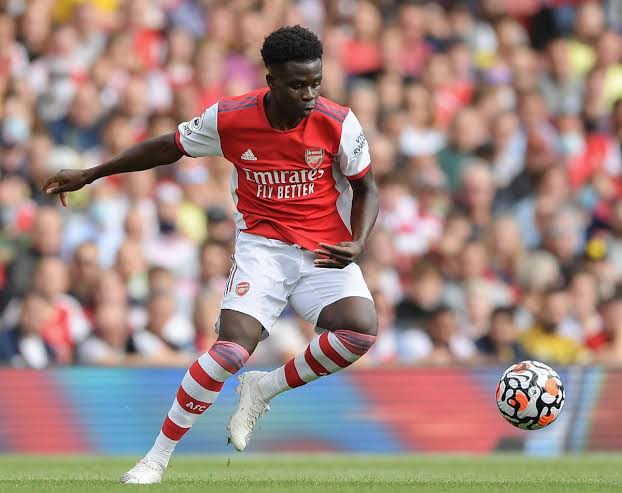 He has scored five league goals since he secured a transfer to Arsenal some years ago. He even scored a very important goal against Chelsea in the English Premier League. It is important to note that Gabriel Martinelli used to idolise Cristiano Ronaldo when he was a young boy. 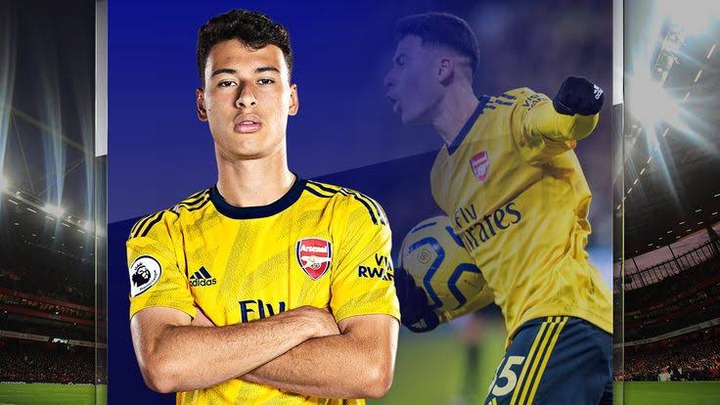 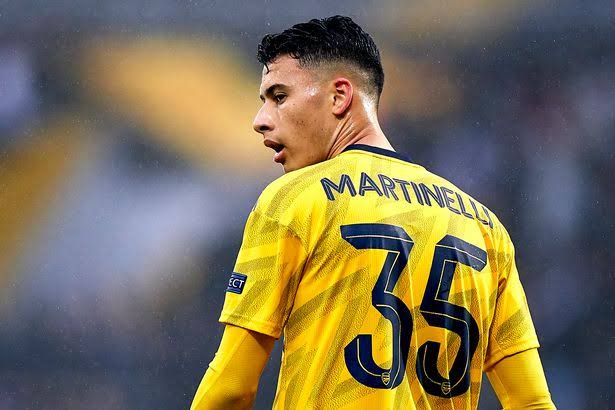