Lingard has paid a tribute to his new Manchester United teammate, Cristiano Ronaldo, after scoring in England World Cup qualifying win against Andorra on Sunday. 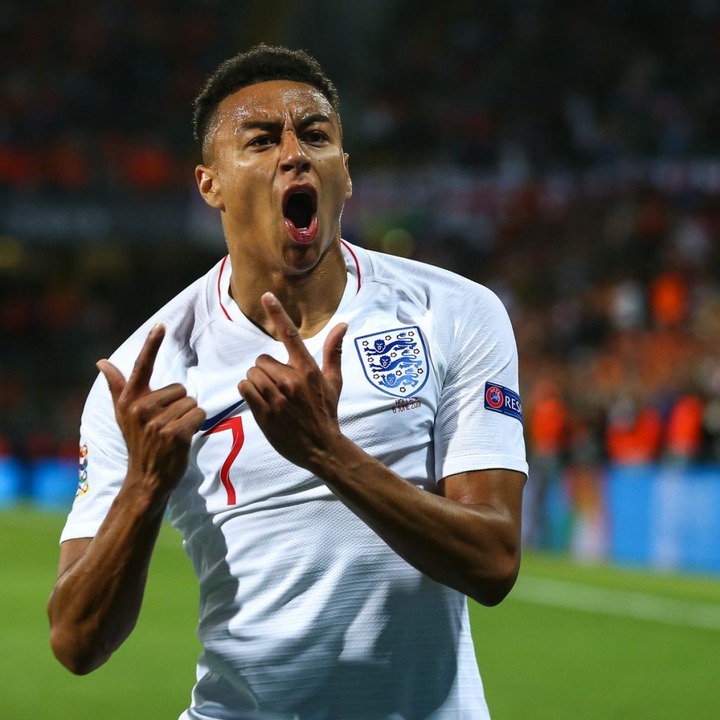 It was Jesse Lingard’s first goal for the Three Lions since 2017 and he pulled out the Cristiano Ronaldo celebration as a result.

The British striker was not part of the England squad for European Championship in 2021 but started against Andorra in the 2022 World Cup qualifier at Wembley Stadium.

The Portuguese star moved back to Old Trafford shortly before the transfer window, with the Red Devils completing a dramatic swoop for the five-time world best winner to deny City his signature.

Lingard was one of several players to celebrate the event, posting on his Instagram timeline with a simple: "Welcome home."

Ronaldo was a player idolised by Lingard during his first stint at the club, at which point Lingard was only a member of the youth teams.

Christian Ronaldo netted 84 times in 196 Premier League outings for old Trafford during that stint, in which he claimed the first world best of his career and helped the Red Devils to the Champions League.

He subsequently left for Los Blancos, where he became an icon by winning the Champions League and Ballon d'Or on four more occasions, also becoming the club's record scorer.

Although his time in Italy was generally regarded as more testing, in his three years in Italy he won two awards and also became the fastest player in club history to score 100 goals.

Cristiano, though, is now back at United, where he has signed a two-year deal with the option of one more.