By Rainman_news (self meida writer) | 27 days

Liverpool who are current placed 6th with 52 points has suffered many losses this current football campaign due to injury blow on lots of their key players. 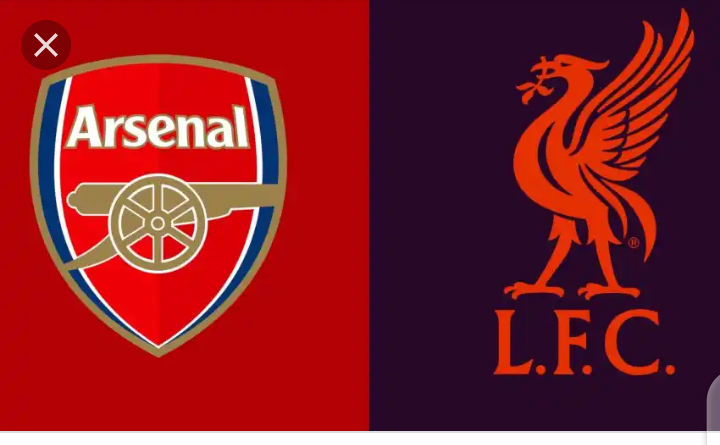 Manager, Jurgen Klopp tends and see's it as a top priority to boost his team roaster ahead of next season and has targeted arsenal loanee as one of the player he could recruit.

However, things might just fall in place as the 22 year old norway international said in an interview described Liverpool as his “dream team” and is believed to be keen to play for the reigning Premier League defending champions at some point.

Real Madrid are reportedly ready to cash in while his stock is high, The Los Blancos holding out for a bid of around £50m for the Stromsgodset academy product and both Liverpool and Arsenal will have to splash money in order to lure him away from Santiago Bernabeu.

Martin Ødegaard having impressed across his 14 games with Arsenal, of which 9 of them premier league games and has found the back of the net once.

In other news, Real Madrid another star Isco has been also rumoured with a switch to Premier League and both Arsenal and Liverpool keeping tabs on his signature

Actress Omoni Oboli stuns in new photos, says "I am the ambassador of my bloodline"

(Video) See The Moment An Israeli Air Strike Brought Down A '13-Floor' Building In Palestine.