By HenryOkoduwa2012 (self meida writer) | 1 months 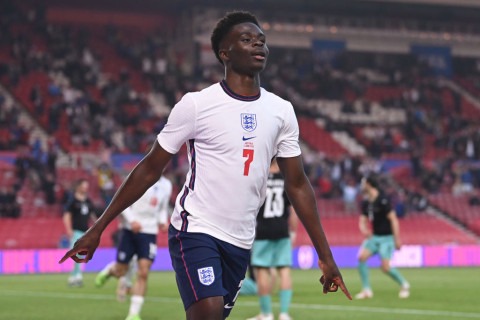 Despite scoring the goal that gave England a slim 1-0 victory over Austria in a recent international friendly, Bukayo Saka is obviously not the player Jose Mourinho would like to start in any of his squad for the Euro Championships if he were Gareth Southgate.

The newly appointed manager for Italian side, AS Roma says he would rather stick to Aston Villa's Jack Grealish if he were to select his squad for the Euro 2020 Championships set to kick off in 11 venues across Europe this weekend.

Mourinho, involved as a pundit in the month-long championships, in picking his top 11 starters for the Three Lions who kick off their campaign against Croatia at the Wembley Stadium on Sunday, believes Grealish has the personality and creative ability to drive England's charge for the Euros ahead of other contenders for the role like Marcus Rashford and Bukayo Saka.

He even described him as an "untouchable" on the left side of the team's midfield, even as he likened his game to that of the legendary Luis Figo. 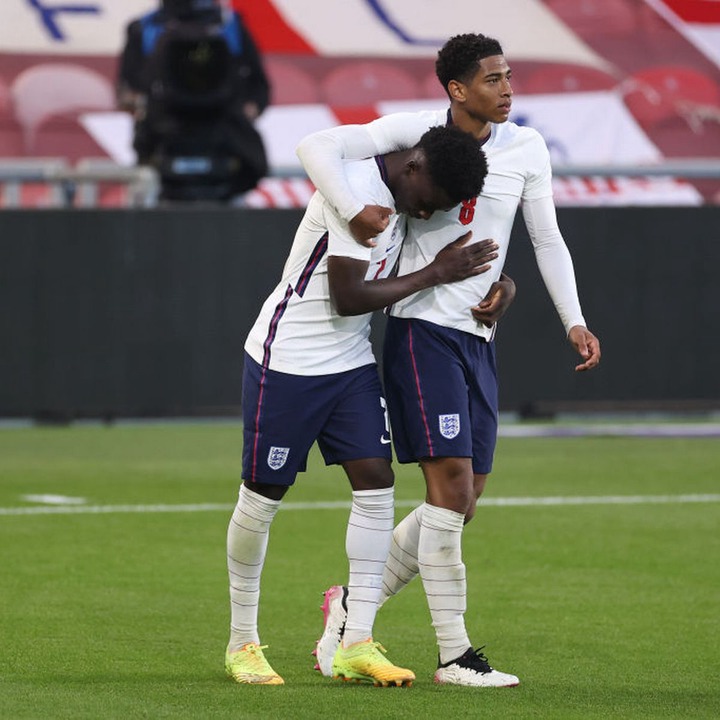 "For me, Marcus Rashford can only play there. When he plays on the right, he is completely lost. He is very good on the left, attacking spaces.

"But Grealish for me is tremendous and what he creates and his personality. He reminds me of Luis Figo.

"Grealish on the left, Mason Mount as the number 10 and because I like the wingers to come inside, I would play Phil Foden, Mount and Grealish, that's why I'm saying Phillips and Rice," he defended.

And in picking his 11 players for the team's three group games in the tournament, Mourinho opted for a 4-3-3 style as he dumped Southgate's preferred 4-2-3-1.

To Mourinho, Jordan Henderson, and not Jordan Pickford should start in goal while John Stones and Tyrone Mings should pair in central defence, with Kyle Walker and Ben Chilwell complementing them as wingbacks at both left and right.

Mourinho made it clear that he preferred Chilwell to Luke Shaw and Kieran Trippier on the same role. 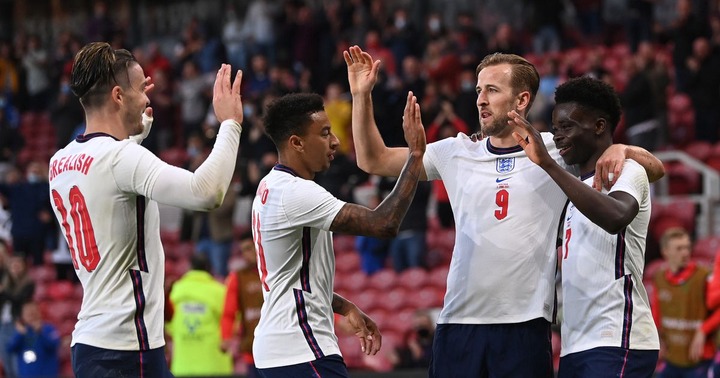 Then, in the middle, the Portuguese chose the duo of Kalvin Phillips and Declan Rice as the defensive midfield pair directly in front of the back four while opting for Mason Mount as the lone playmaker dictating proceedings as the number 10.

England manager, Southgate had often played Grealish (whenever available) in that role in recent times. The Aston Villa midfielder had infact been deployed in that role in their last two friendlies against Austria and Romania.

But it is clear that Mourinho prefers Grealish on the left side of the team.

And in picking his attack, Mourinho went for Phil Foden as his preferred attacker from the right while picking Harry Kane as his top nine.

Mourinho,however, didn't say anything about the fate of fast-rising stars like Jadon Sancho, Jude Bellingham and a host of others in his first team calculations. 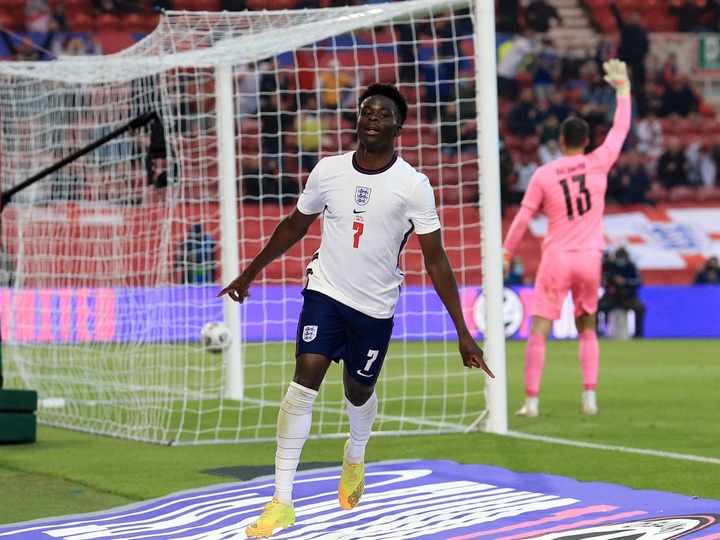 TOKYO 2020: Barca youngster shines in his team's 1-0 win over Australia as they sit top of Group C

TOKYO 2020: Barcelona youngster shine in his team's 1-0 win over Australia

Opinion: Pulisic & Four Other Chelsea Players Who Could Play Different Roles Next Season

Chelsea Boss Has Been Voted Germany's Manager Of The Year