Goodnews For Man United: Sancho Might Be Leaving After Dortmund Complete Signing This Starlet

Sancho, who is valued at around £100m, continues to be heavily linked with a big-money summer move to Manchester United. There are signs that the Man Utd will secure the signing of the Dortmund star after the report that the Bundesliga giant Borussia Dortmund are on the verge of completing the move for Jude Bellingham from Birmingham. 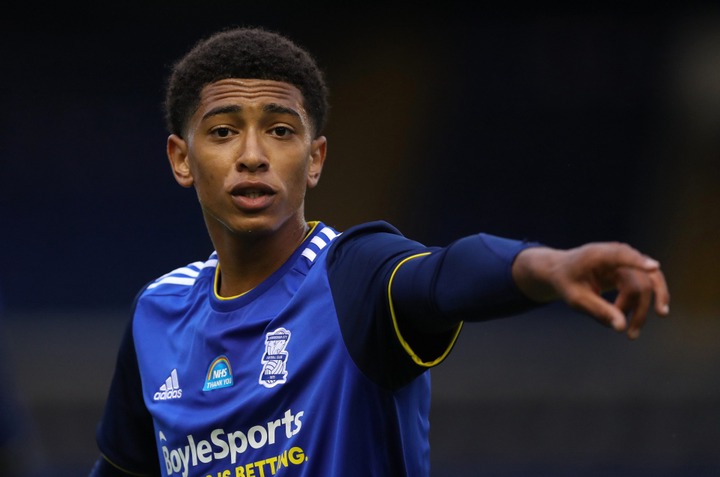 Jude Bellingham, the 17 year old Birmingham City midfielder, has reportedly passed his medical in Germany and signed a contract with BVB worth a reported of £3million per year.

Manchester United is also interested in signing Jude. The teenager was invited to the club by the Premier League giant to their training ground earlier this year where he was met by legendary manager Sir Alex Ferguson. as well as current boss Ole Gunnar Solskjaer.

Bellingham prefers the BVB over Man United in securing a deal in excess of 25 Million pounds with the second placed German Club in the German league 2019/2020 season. 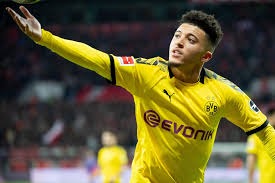 Sancho has led the way for the likes of Bellingham to try their hand in Germany. Sancho has scored 30 goals for BVB since 2017. He has been linked with several clubs with Man united reportedly leading the race.

From all indications, Sancho might be leaving Dortmund after securing the signature of Jude Bellingham from Birmingham FC of England.

Content created and supplied by: Kaymat20 (via Opera News )