Why Has No English Manager Ever Won The Premier League?

The top-flight league in England is known as the Premier League and is referred to as one of Europe's top five leagues, alongside the French Ligue 1, the Spanish La Liga, The German Bundesliga and the Italian Serie A. In the other four leagues, a native manager has won the league but it's not the same with the Premier League. 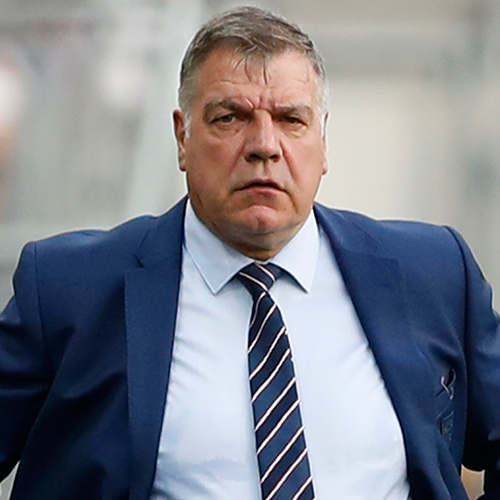 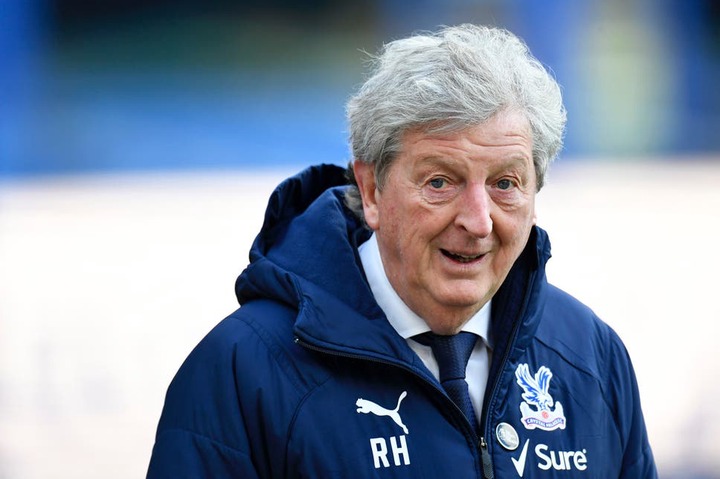 Why do you think this is so? Are English managers not given enough opportunity to prove themselves in the league? Some of the English managers, who have coached in the Premier League include: Harry Redknapp, Sam Allardyce, Steve Bruce, Roy Hodgson, Frank Lampard, Gareth Southgate, Neil Warnock and a host of others. 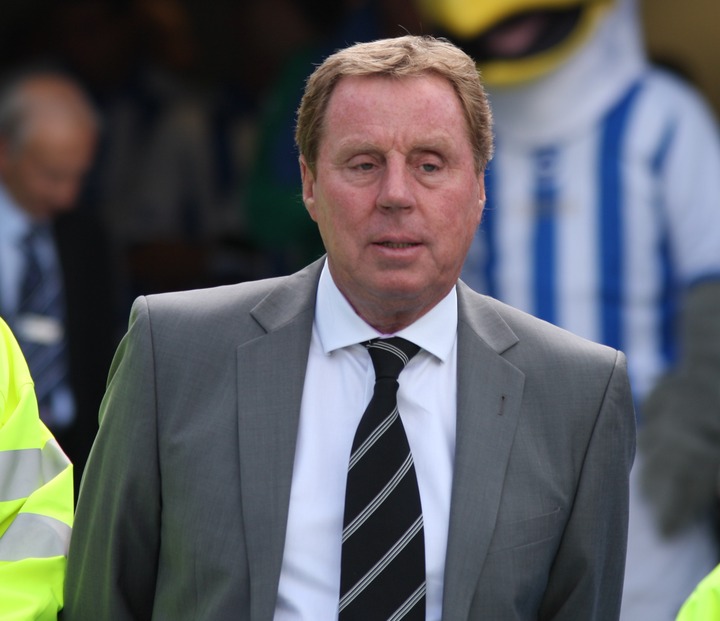 Do you see an English manager finally lifting the Premier League trophy anytime soon? If yes, which manager do you have in mind? Share your thoughts.