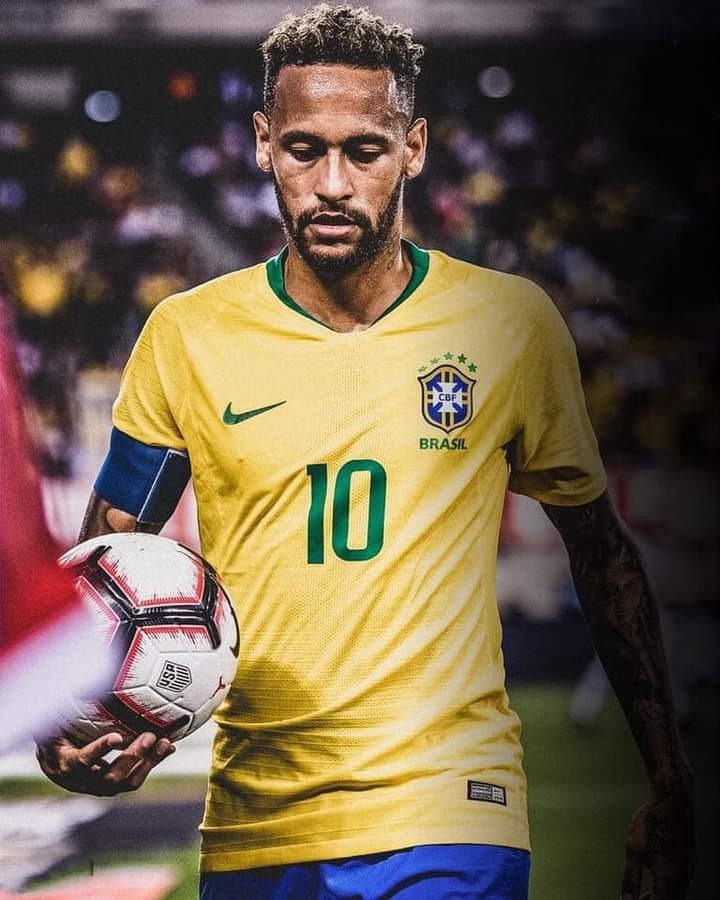 The Paris Saint-Germain playmaker has been involved in more than 537 football matches, was able to partake in 496 goals/assists, and has scored 14 goals from free-kicks including 8 solo goals.

While the proposed, great Ronaldo Nazario managed a total of 551 appearances with 451 goals/assists and scored only two goals from free-kicks with zero solo goals. 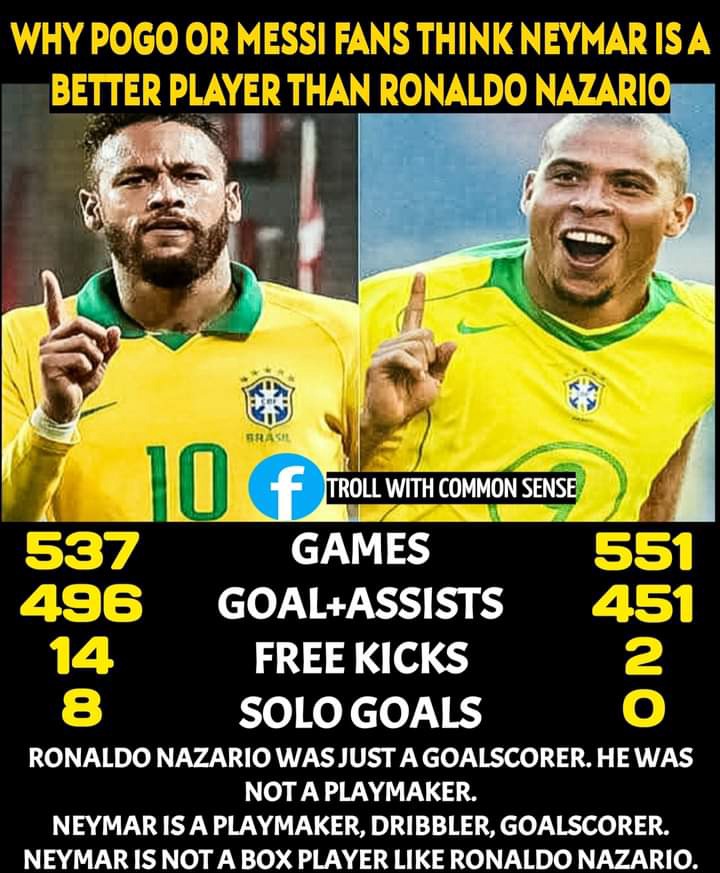 In some person's opinion, Ronaldo Nazario is one of the greatest footballers of all time and Neymar Jnr is nothing in front of the Brazilian Ronaldo who was unable to win the Uefa Champions League trophy while he was still playing active football.

According to some Pogo and Messi fans, Ronaldo Nazario was just a Goalscorer, he was not a playmaker. Neymar jr is Better than Ronaldo Nazario because he is a Playmaker, Dribbler, and also a good goalscorer.

Do you think Neymar Jnr is better than Ronaldo Nazario?