The blues are tightening up their grip on one of the top-four positions in the race for champions league football next season.

Liverpool currently the league winner, after Chelsea beat manchester city to hand Liverpool the title before the next match.

Football.london reported that, Former Chelsea player Jimmy Floyd Hasselbaink, has urged Chelsea to make defensive signings this season if they are to compete with Liverpool and Manchester city Next season. This was also confirmed by Metro 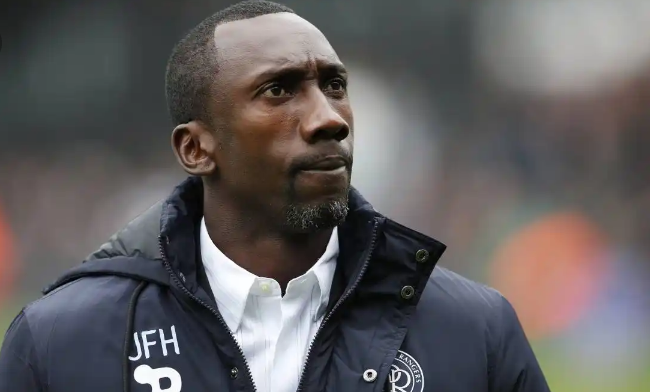 Chelsea have conceived 49 goals this season been the highest among teams in the top ten this season, their defense has not been stable this season and it is really going to be a big headache for coach Frank Lampard who is looking for the best pairing. 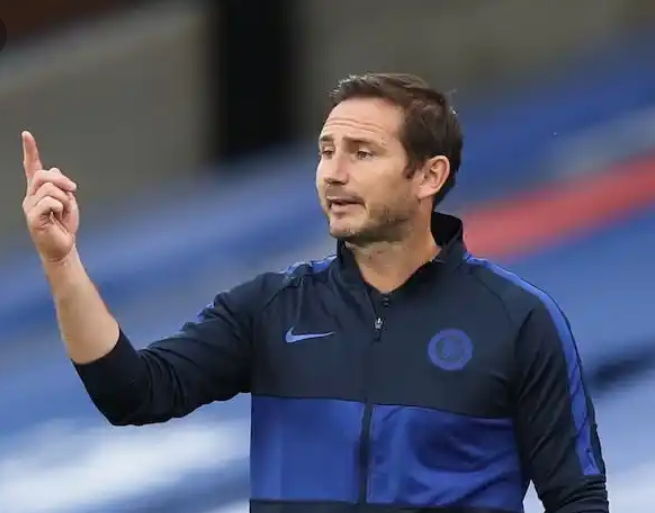 And it is where Hasselbaink believes changes will be necessary for his old club to start challenging with the best again.

According to Football.London, Hasselbaink told the premier league productions after the match against Norwich, he said "If you look at the team Frank Lampard has, and with what he has got, he's done brilliant". 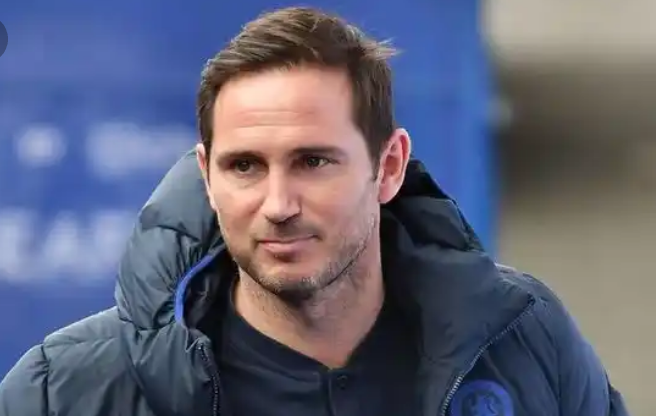 Hasselbaink continued by saying, " if you want to compete with team like Manchester city and Liverpool, that defensive record has to be better significantly ". 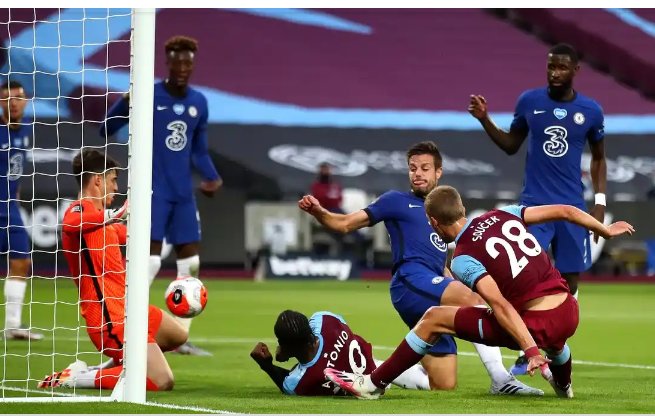 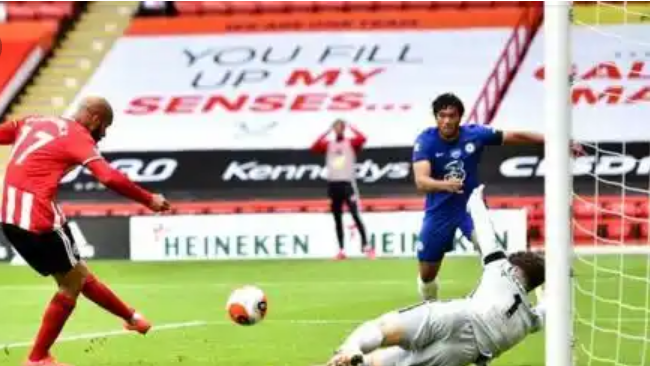 Though Chelsea will looking to do some transfer business in their defense ahead of next season, Metro and Football.London reported earlier this month that chelsea are linked with Declan rice and Ben Chilwell.