By Sportsdata (self media writer) | 26 days ago

The Premier League returned today with some blockbuster games as Chelsea and Man United fell to their first defeats of the 2021/22 Premier League season, West Ham returned to winning ways with a 2-1 victory over Leeds United and Everton beat Norwich 2-0, the surprise result of the weekend was Man United's 1-0 defeat to Aston Villa. 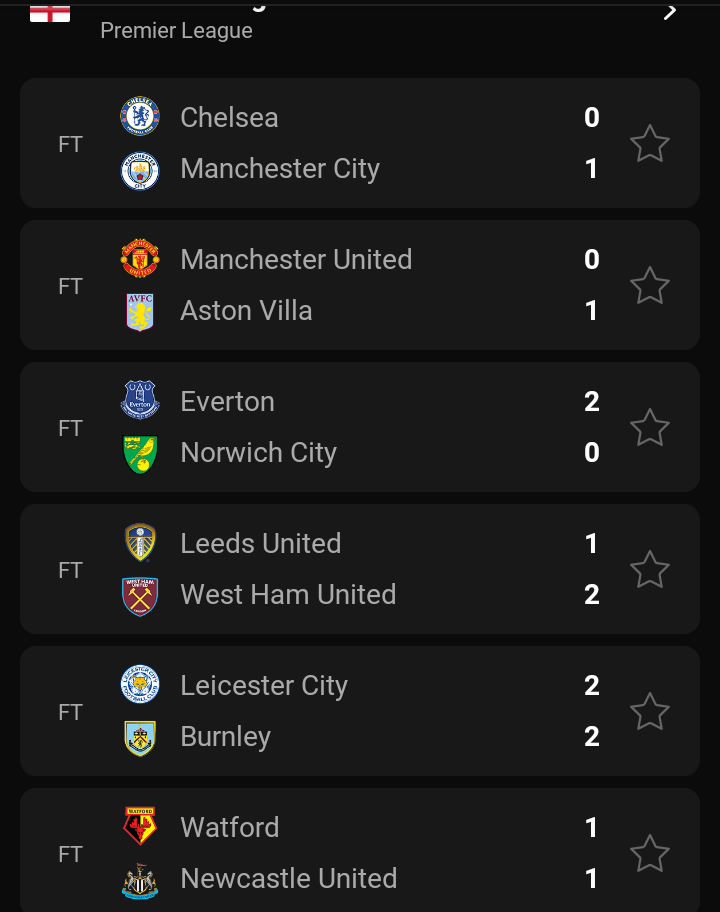 After these games were played and a lot of goals scored we will be taking a look at the highest Goal scorers chart and the assist chart.

The award is given to the player with the most goals in a specific Premier League season, Harry Kane is the current holder of the award.

This weekend and West Ham striker Michael Antonio got himself on the score sheet after serving a one game ban due to a red card he received, Jamie Vardy was in red hot form as he grabbed two goals as Leicester City played out a 2-2 draw with Burnley. Jamie Vardy has won the EPL golden boot before and he currently tops the golden boot charts alongside Michael Antonio, both men are on five goals each, if they continue in this impressive goal scoring form one of them might eventually clinch the award. 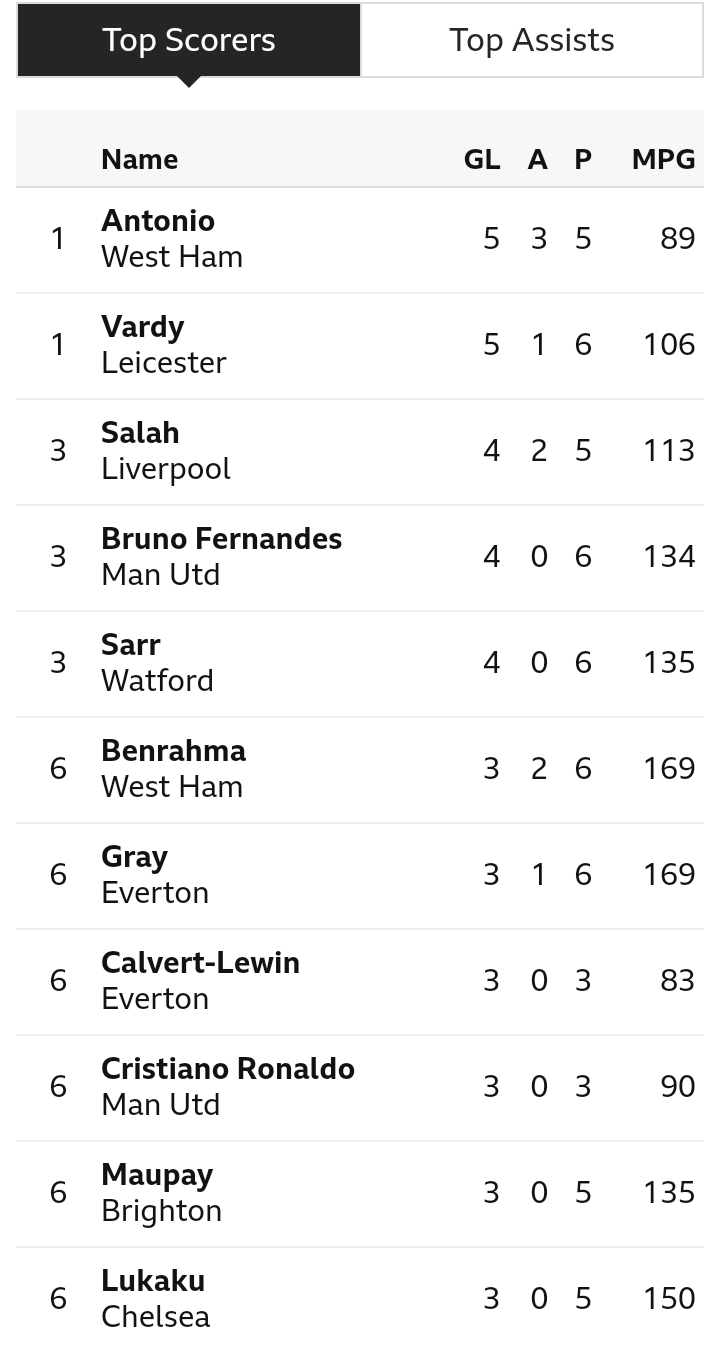 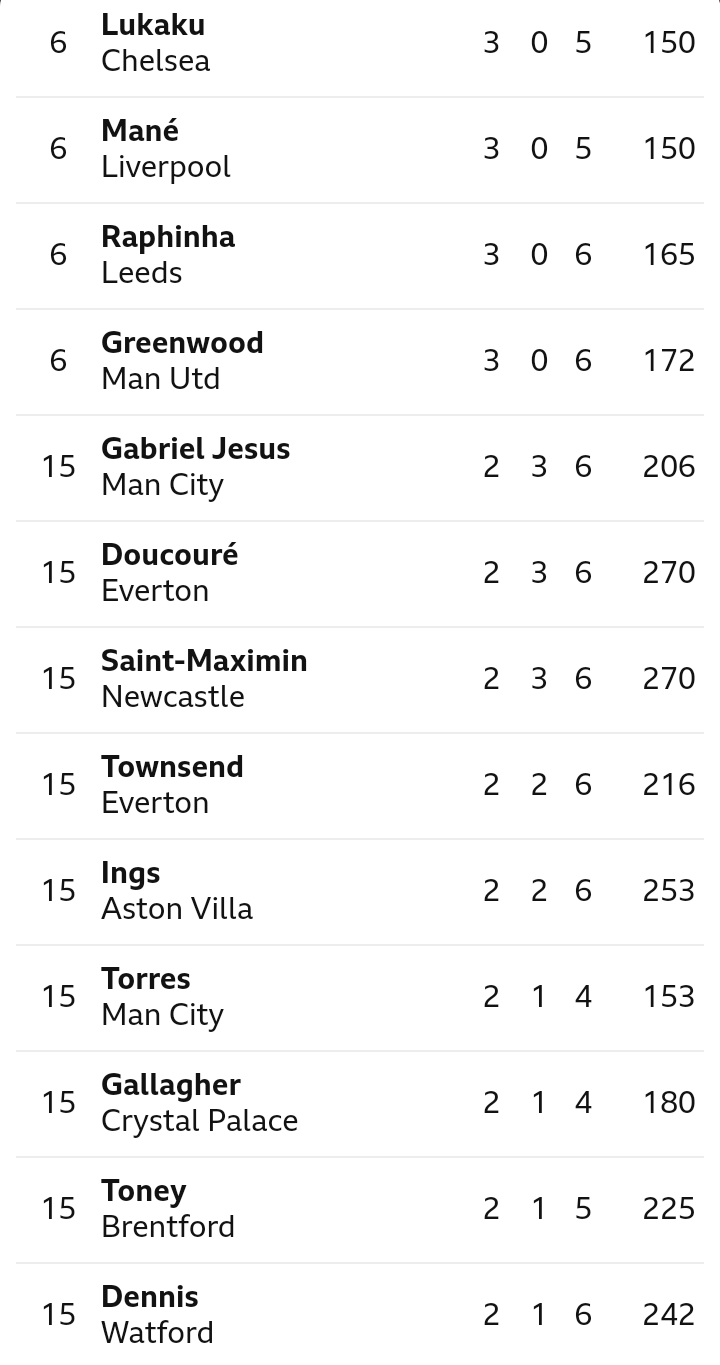 The player with the most assist in a season is presented with the playmaker award, Harry Kane is the current holders of the award.

On the assist chart, Kelechi Iheanacho grabbed an assist as Leicester played a 2-2 draw, meanwhile the player currently topping the assist charts is Paul Pogba and he was quiet today as Man United lost 1-0 to Aston Villa. 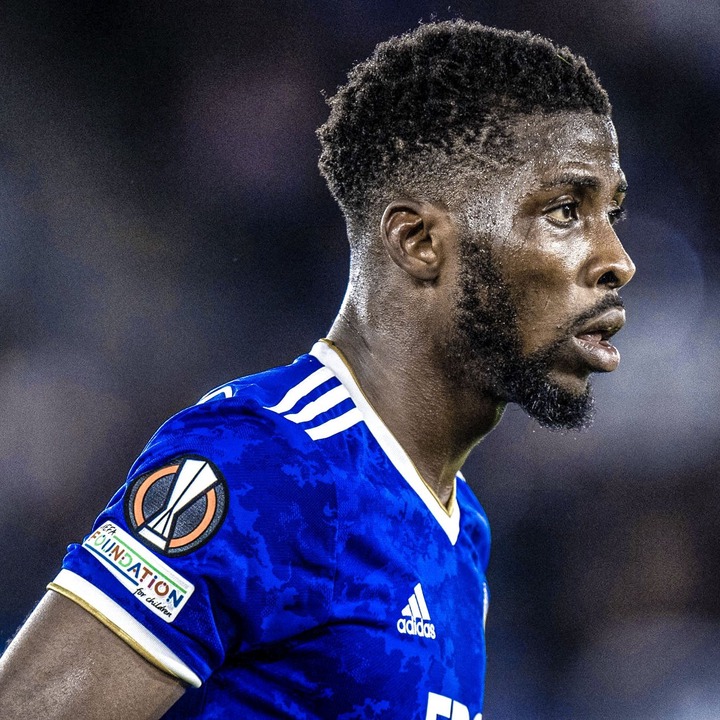 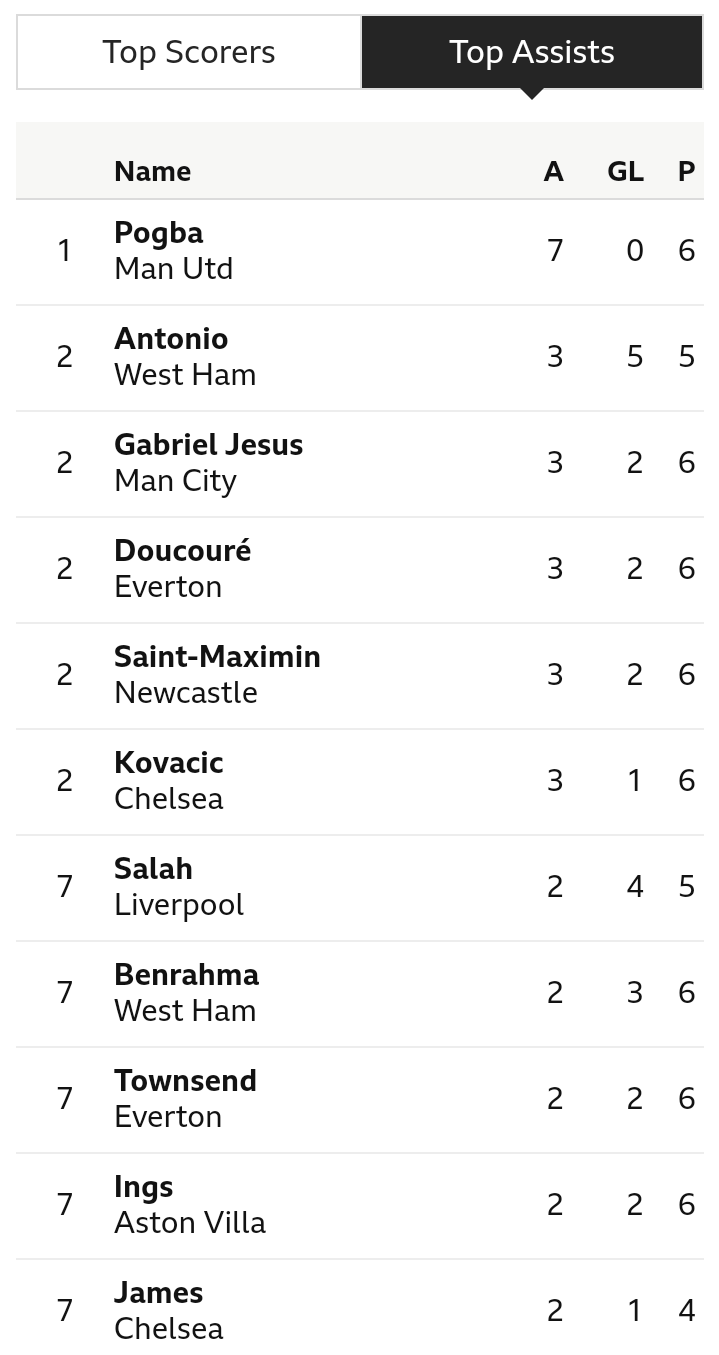 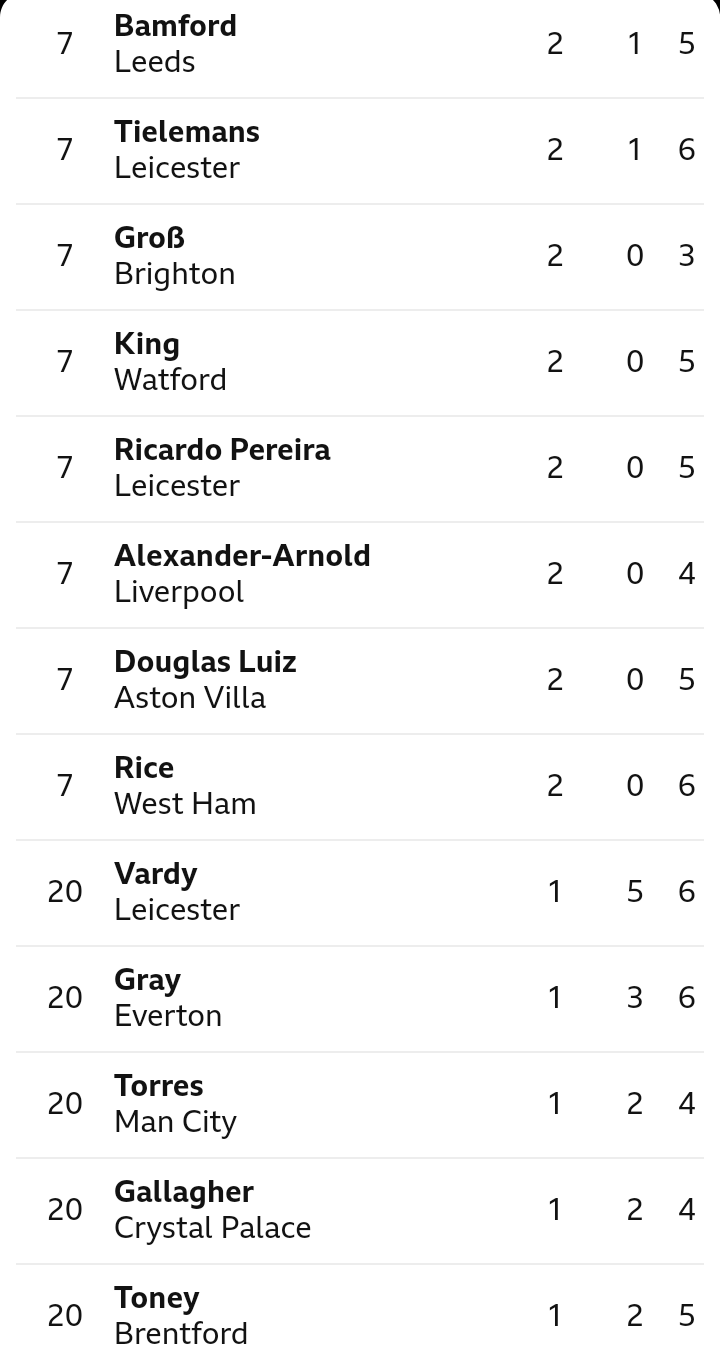 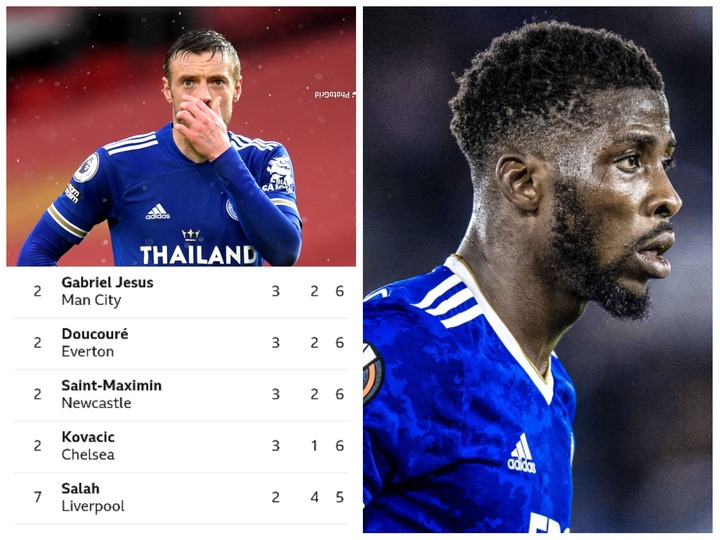