Real Madrid finally win the battle for the race of LaLiga title Last night, after beating Villarreal by two goals to one, thanks to Karim Benzema's two goals. 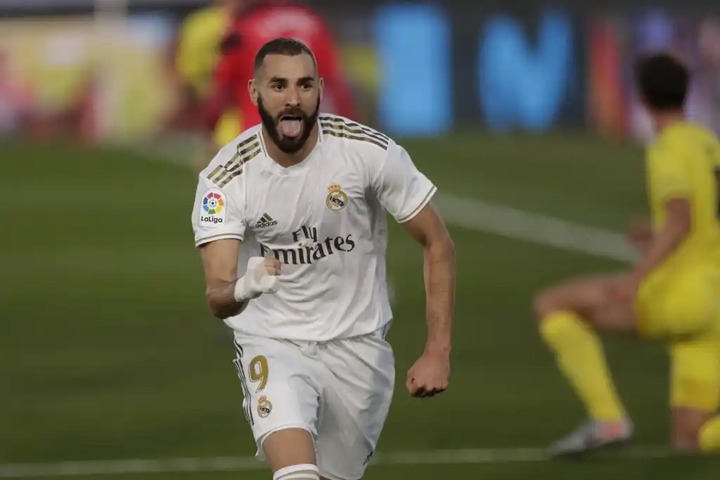 Real Madrid won their 34th Laliga title, 8 more than their rival, Barcelona, with the help of their coach, Zidane who has won 11 trophies in 209 matches. 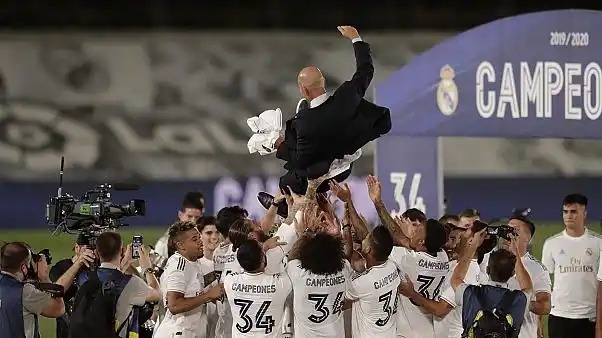 In other games, Barcelona, who are at the top of the league before the break,suffer a shocking 2-1 defeat against Osasuna. Although Messi scored the only goal for barcelona, ending his goal draught. Atletico Madrid cement their champions league spot by grabbing another victory this week.

As the LaLiga stands, the champion, Real Madrid are at the top of the table with 86 points followed by Barcelona with 79 points. Atletico Madrid, Sevilla and Villarreal occupied the third, fourth and fifth position respectively. The last football action in LaLiga will be played on Sunday. With all clubs playing at the same time, except Betis and Real Valladolid playing in different time. The Sunday fixtures are listed below.