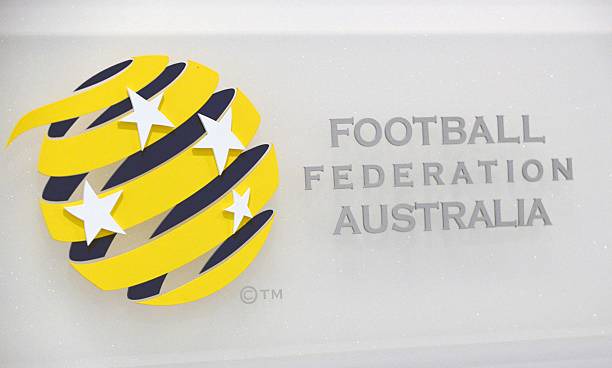 The Australian Football(FA) chiefs on Thursday, told The Australian newspaper that they are developing plans to host either the men's 2030 or 2034 World Cup to compliment the country's recent successful bid for the women's 2023 tournament.

The move was conceived after Australia's unsuccessful bid for the 2022 World Cup which Qatar controversially won.

Accordingly, the bid has been funded with an estimated $46m of taxpayers' money. 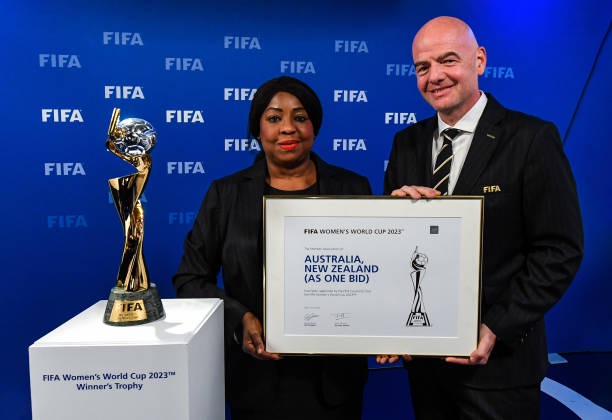 James Johnson, the Football Australia chief executive officer naturally because of Australia's successful bid for the women's 2023 World Cup and the country being awarded the 2032 Olympics in Brisbane, believes that the time could be right to try again.

"We're going to wrap a legacy around it for the game, but we've got to squeeze more juice out of this and it could be a stepping stone with the successful delivery of that toward more FIFA competition. 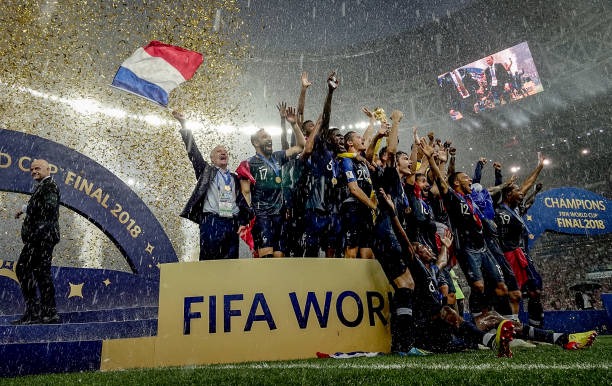 Johnson relinquished the 2030 event was likely to go to Europe or South America, given the subsequent one is in Qatar, which like Australia is part of the Asian Football Confederation, and 2026 is in North America.

According to James Johnson, he is working on towering support to move an official bid forward.

"We are quietly away and with the women's World Cup in 2023, that is a big opportunity for us [as] FIFA will have an office in [Sydney]".

The Australian national team has played in the last four World Cups and hope to qualify for Qatar 2022.