Who are the top 10 Chelsea football club has ever made? In this post, we will look at the top 10 signings Chelsea ever made, the price of the player, their contribution to the team and their overall play. 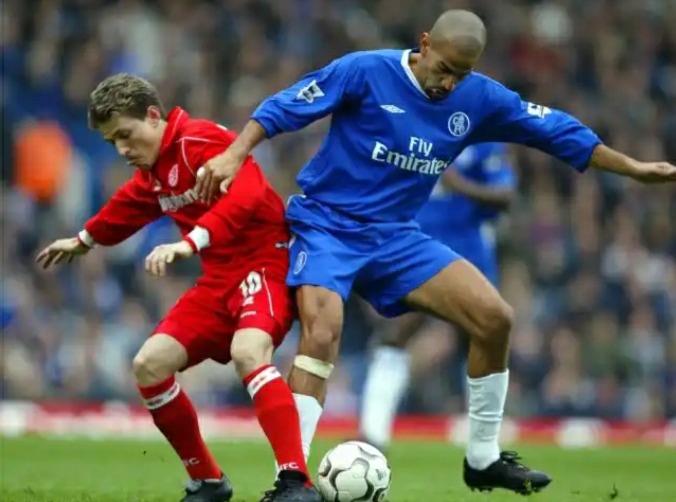 Juan Sebastian Veron was signed from Lazio in his glory days but he ultimately failed to live up to expectations in the English Premier League.

He was signed for £15m and he failed to live up to his price tag as well. Between 2003-and 2007, the Argentine star only made seven appearances and scored one goal for Chelsea as he went on loan for three seasons. Yossi Benayoun was undoubtedly a very creative midfielder in his days. His creative and attacking instincts were compared to Cesc Fabregas but for some reasons, he couldn't make it at Chelsea. He was rarely in the starting line up and he eventually joined Arsenal on loan. 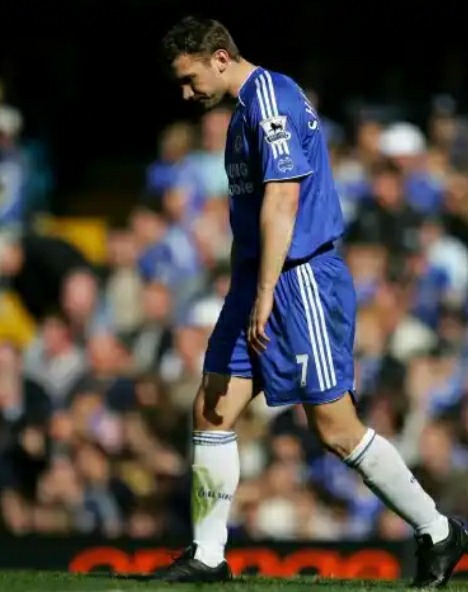 Andriy Shevchenko arrived with a lot of expectations from the Stamford Bridge faithfuls but he just couldn't make the cut.

His price tag - a £30m buy which was a record signing at the time - and the fact that he came to Chelsea with such a high reputation as one of the best strikers in the world, but failed to live up to that, makes him eighth on our list.

Andriy Shevchenko only scored 22 goals for Chelsea in three seasons. The Australian goalkeeper only made seven appearances in two years having made the transfer from Manchester United to Chelsea.

He was such a misfit that he even failed a drug test at Chelsea and was banned for nine months. Bosnich was subsequently sacked after this in 2002. 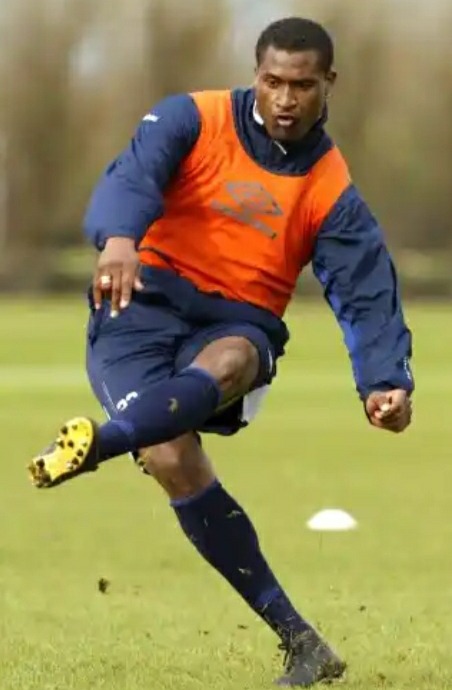 The Holland International was signed from Barcelona on a free transfer in 2000. But he offered nothing compared to the huge £40,000 a week he was receiving at that time. Bogarta only made four appearances in his four years at the club and it was his own stubbornness that resulted in him staying for so long. 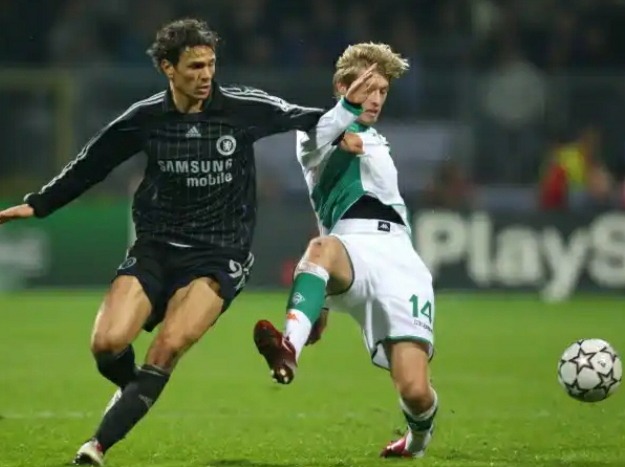 No doubt, Khalid was a good defender on his own day. He was signed from German club, Hamburg for £8.5m but only made nine appearances for Chelsea during his spell. 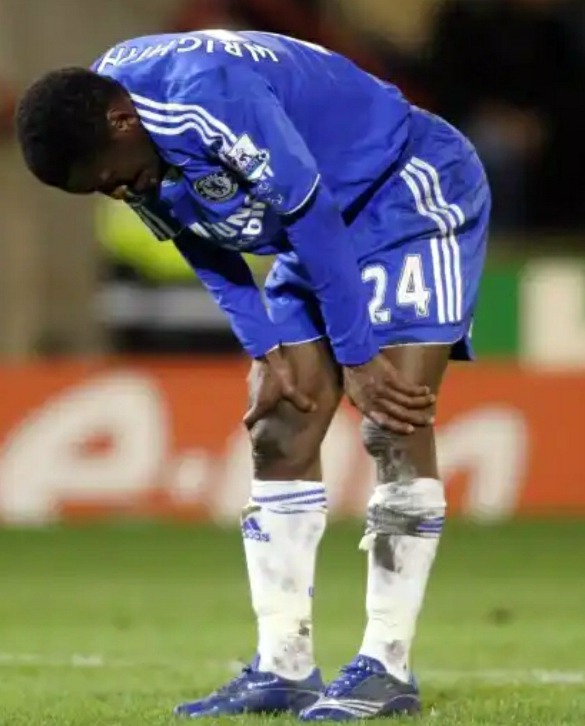 The pacy, agile, athletic winger could whip in good crosses all day long but he was still so bad when rated overall. He was signed from Manchester City for £21m to make a difference but he spent most of his spell on the Chelsea bench. The leftback was signed from Athletic Club for £8m in 2005. He came with a lof of reputation for being a tough and stront defender but he just didn't show up at Chelsea. The defender only played for one season at Chelsea. 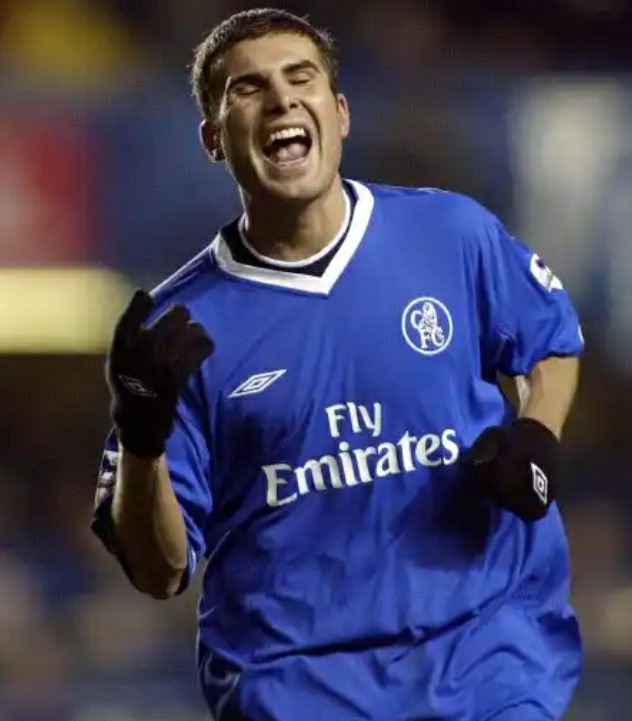 Mutu arrived at Chelsea in 2003 from Parma after signing for a huge £15.8 million and has been labelled one of the worst Chelsea signings ever.

Mutu was signed and he came with a lot of pressure to perform and he failed to do so. Alvaro Morata was signed from Real Madrid for £60m. Chelsea thought they were getting the next Sergio Aguero or Luis Suarez after his stints in Spain but that wasn't to be.

He got worse during the course of the season that Chelsea had to loan Gonzalo Higuain from Juventus in a bid to save their season. He was later sold to Atletico Madrid.