OPINION: This Is The 4 Worst Big Money Transfer In The EPL and Their Clubs

By ChrisVip (self media writer) | 2 years ago

Worst signing of All time 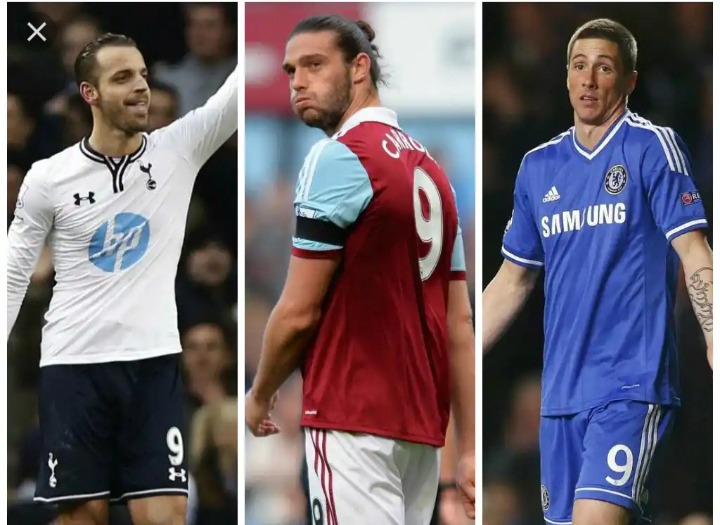 It wasn't that Andy carrol was a bad striker he has scored 11 goals in 19 appearances for Newcastle utd helping them return to the premier league ,But it was such an obvious case of square peg fitting a round hole,and showed how poorly prepared liverpool were for the sale of Fernando Torres.

Sure enough, Andy Carroll scored only six premier league goals in 44 appearances before he was bought by westham utd for £20m less than the red paid two years earlier. On the face of it,This looks like the best sign up for the blues at the transfer window deadline day from liverpool fc,but his ill-fated spell with the Blues never reached the prolific heights he had achieved at Anfield.

Fernando Torres score 45 goals for chelsea including the goals in UEFA champions league won by Chelsea in 2012,but he never score more than eight goals in a premier league season at Stamford bridge before returning home to Spain 2014 ​Thirteen years on from Juan Sebastian Veron, Manchester United once again broke the British transfer record to sign an Argentine midfielder, and Angel Di Maria continued the symmetry by failing to shine at Old Trafford, despite arriving from Real Madrid with a formidable reputation.

He started brightly, winning Manchester United's player and goal of the month awards for September, but that soon trailed off and he left after just one season for a loss of around £15m. He is now an integral and prolific player for PSG, that one-year spell in England being an anomalous blip in his career. ​In 2013, Tottenham Hotspur readying themselves for the sale of Gareth Bale to Real Madrid, and decided that they needed a striker to replace the Welshman's goals. After scoring 82 times in three seasons for Valencia, Roberto Soldado seemed to tick all the boxes, so Spurs broke their transfer record to sign him.

The Spaniard didn't score from open play until October and managed just six goals all season. After two seasons with a painfully poor strike rate of seven goals in 52 Premier League appearances, Soldado returned to Spain with his confidence shattered, and never recaptured the form which had won him a move to England in the first place.