LATEST ENGLAND CALL UP: Fikayo Tomori Has Only Himself To Blame For Turning Down Nigeria

The Three Lions of England have just released their 23-man squad for their upcoming FIFA World Cup Qualifiers later this month. As usual, there are some names missing from the squad that has sparked mixed reactions among football fans around the world. 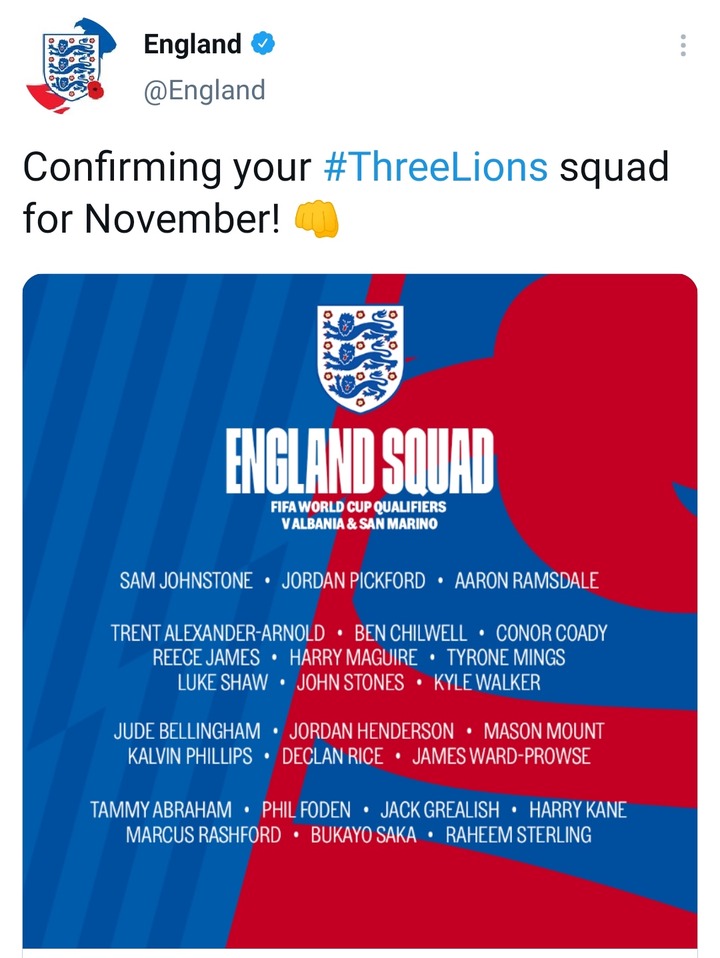 One of the most surprising absentees from this latest call up is AC Milan's English defender, Fikayo Tomori. 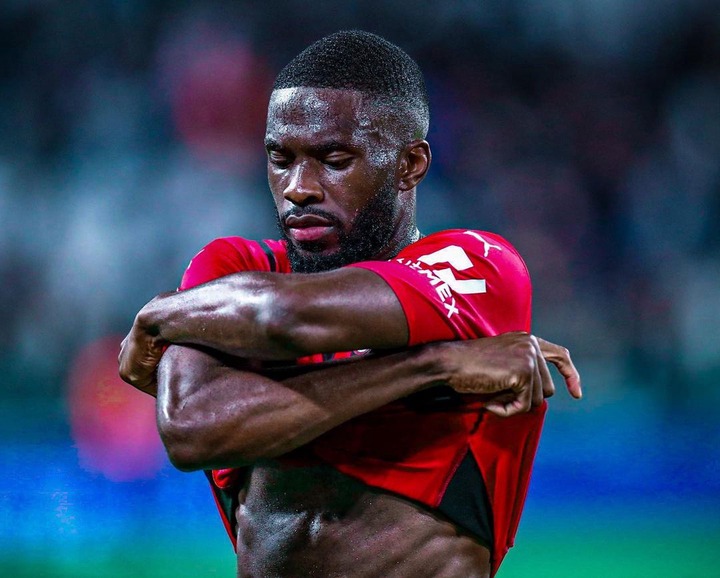 The 23-year-old former Chelsea player has been in scintillating form for AC Milan in the Italian Serie A this season, yet, Gareth Southgate does not think he's done enough to get called up. 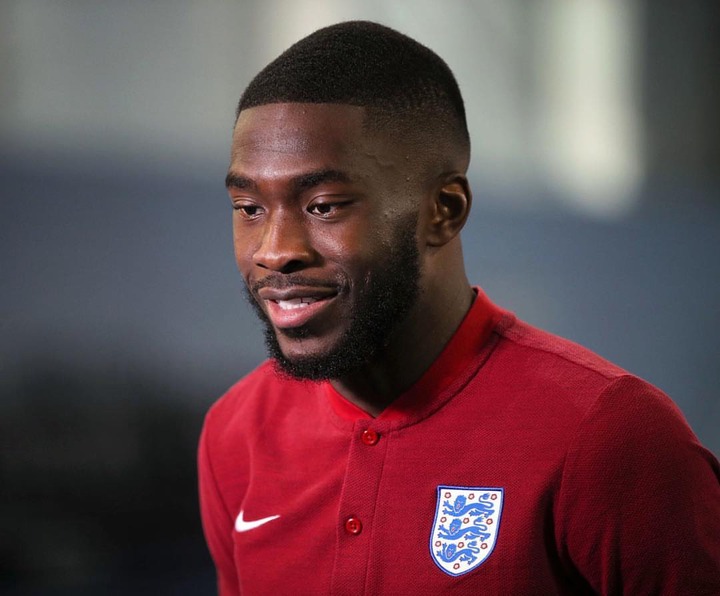 Instead of calling Fikayo Tomori, Tyrone Mings, a defender who has just been dropped by a side with the third worst defensive record in the Premier League got called up.

Even Harry Maguire who is currently having a terrible time at Manchester United in the team ahead of the AC Milan defender.

Do not forget that Tomori was eligible to play for the Super Eagles of Nigeria before he decided to honour England's invitation. He failed to realise that history has clearly shown that players who were in a similar situation as he was, eventually regretted their decision to play for England instead of Nigeria.

Check Out What Fans Are Saying About This Snub

In my opinion, Fikayo Tomori has only himself to blame for his current situation. If he'd turned down England for Nigeria, his place in the national team will be almost one hundred percent assured with the kind of performance he's giving on a weekly basis in Italy.