Jorginho, Kevin De Bruyne And N'Golo Kante Nominated For The 2020-21 UEFA Men's Player Of The Year

By AyandaVO (self media writer) | 5 months ago

UEFA announces 3 nominees for 2021 Men’s Player of the Year Awards.

According to a report released by SKYSPORTS today, 19th of August, 2021, the Union of European Football Associations (UEFA) has announced the names of the 3 nominees shortlisted for the 2020/21 UEFA Men’s Player of the Year Awards. 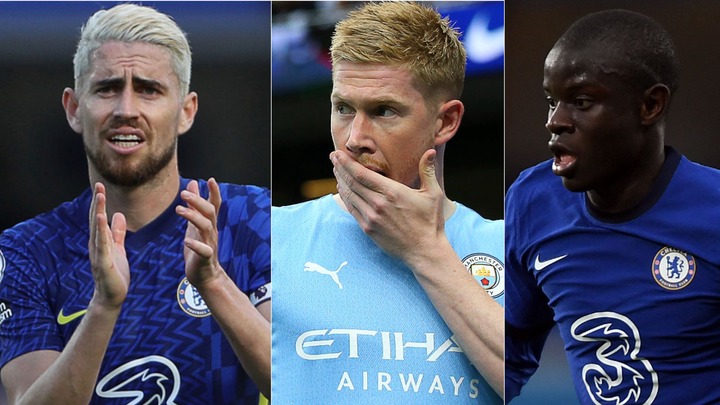 The award winners will be announced at the 2021/22 UEFA Champions League group stage draw ceremony. This will take place on Thursday, August 26th at the Halic Congress Center in Istanbul, Turkey.

De Bruyne won the Premier League title with the Manchester City last season, while Kante and Jorginho won the Champions League and the UEFA Super Cup with the Chelsea. Jorginho also won the Euro 2020 with Italy national team.

Jorginho, Kevin De Bruyne and N'Golo Kante have been nominated for the 2020-21 UEFA Men's Player of the Year award.