By Hattitude (self media writer) | 5 months ago 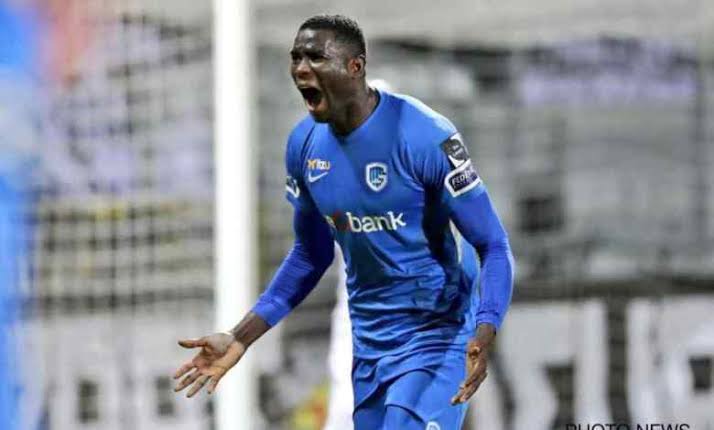 Paul Onuachu has been included in KRC Genk's Champions League squad to face Ukrainian side Shakhtar Donetsk this Tuesday.

Reports suggested that the big striker could be dropped for the game, because of his poor start to the season, but Genk coach John van den Brom has decided to keep faith with him.

The Nigerian striker has been linked with a transfer away from the club, but Genk are not willing to sell him for less than 30 Million Euros, and this has scared away many suitors. 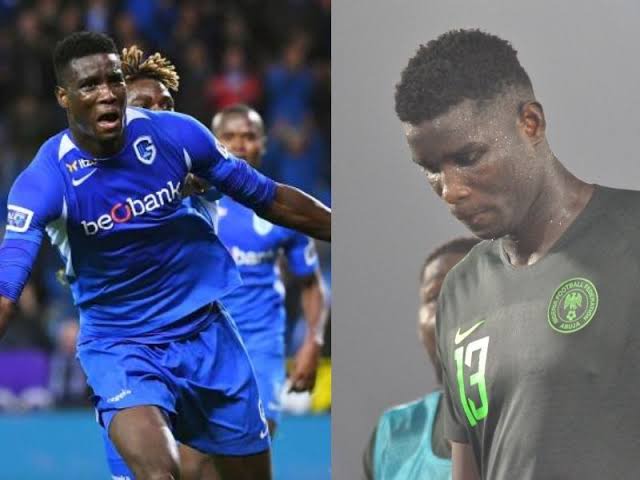 Genk's position has also affected the player a bit, and they must take the sticks for how they have handled the whole situation.

Onuachu made it is clear that he want to move to a bigger League and I think they should allow him to leave because, it makes no sense keeping an unhappy player.

No disrespect to Onuachu, The 30 Million Euro price tag is too much for a player of his quality and coupled with the fact that, he has not been tested in the bigger league in Europe.

However, I understand that he is their biggest asset, but the sad truth is, they have to be realistic with their demands and get their priorities straight. 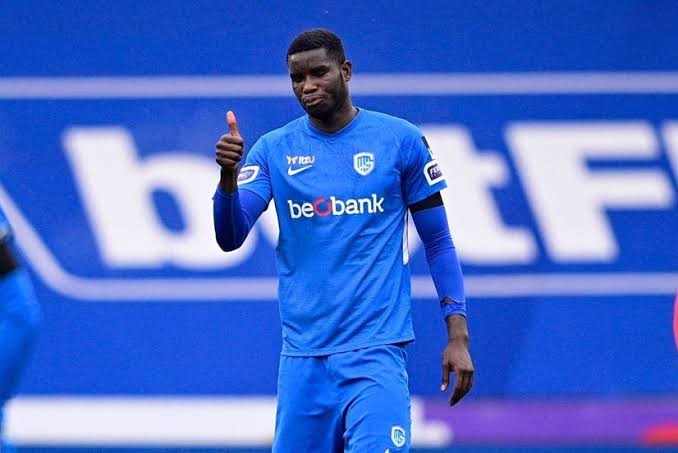 Clubs are struggling to deal with the cost effects of the pandemic, and I'm sure no one want to over pay for any player, in the current situation.

Again, Onuachu will be 28 next year, so it will be difficult to get such money off him when there are younger strikers available for lesser fees across Europe.

Onuachu's current situation actually suggests he’s currently at the very peak of his value and failure to sell him now and wait another 12 months, means Genk may find themselves in a situation in which they’ll be trying to convince clubs to buy. 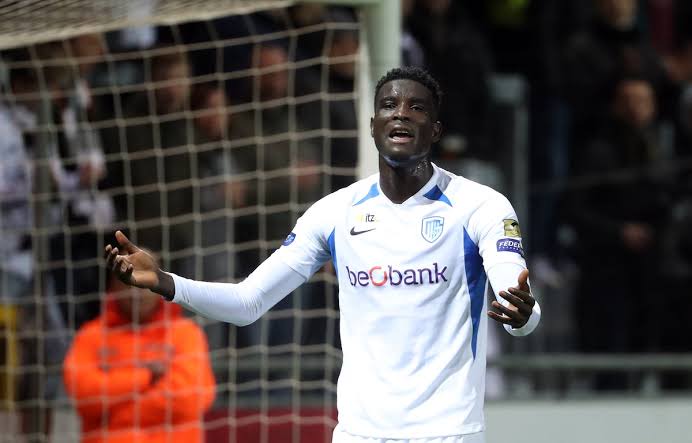 To avoid some tricky situations with want-away Onuachu in the future. Genk should lower their asking price and sell the striker now, and then use part of the money to get a cheaper replacement.