Football: 6 'Abnormal' Things That Happened in the Year 2004

The moment a football tournament kicks off, certain teams are usually considered to be the favourites to win. This judgment is usually based on the team's current form and maybe pedigree sometimes. But we have witnessed many upsets in football by the so-called underdogs. Leicester winning the EPL in 2016 is one and Zambia winning the AFCON in 2012 is another. However, the year 2004 was the year of the underdogs. And not just that, football seemed to go crazy that year. See below: 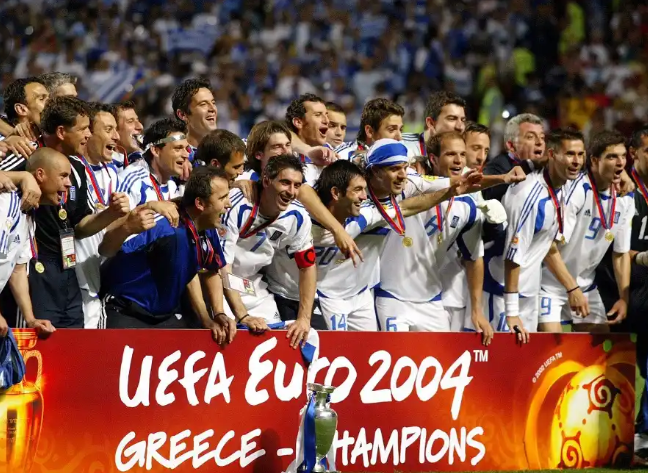 I'm certain no one had predicted that Euro 2004 was going to end this way. Not when you have countries like France, Germany and England all in the competition. But Greece didn't care about all that, as they stunned everyone, beating defending Champions France before beating hosts Portugal in the final. 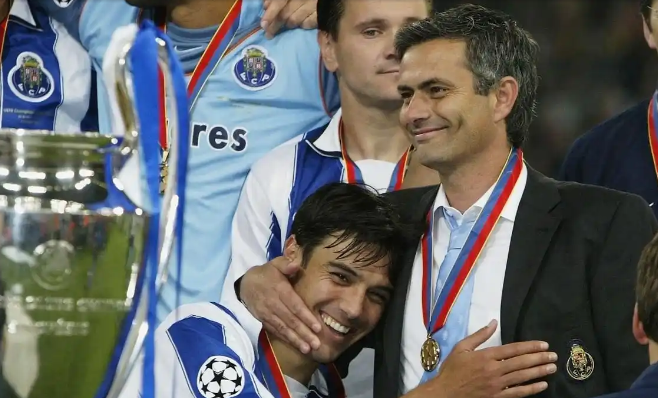 Well, let's say this is how Mourinho's journey to stardom started. But UCL 2004 generally seemed like a moment of glory for the underdogs. Four teams nobody expected made it to the semi-final of the tournament: Porto, Monaco, Deportivo La Coruna and Chelsea (Chelsea wasn't really a top club then). What happened to the big boys- AC Milan, Manchester United and Real Madrid? Well, Porto won the final against Monaco, beating them 4-0. 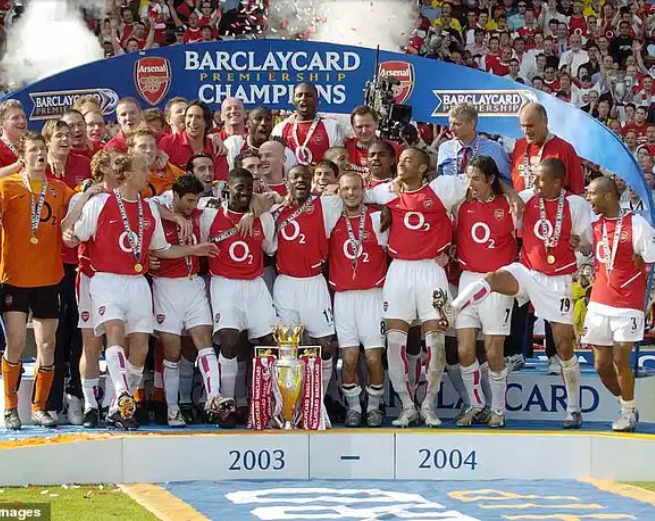 Arsene Wenger had earlier said that he would finish the season unbeaten, but many people thought it was a joke. Well, it happened in the year 2004. Arsenal finished top of the EPL table and not only that, they didn't lose a single match. They claimed 26 wins and 12 draws. Ever since, no other club has been able to replicate the achievement, with clubs like Manchester City and Liverpool coming close, but narrowly missing out. 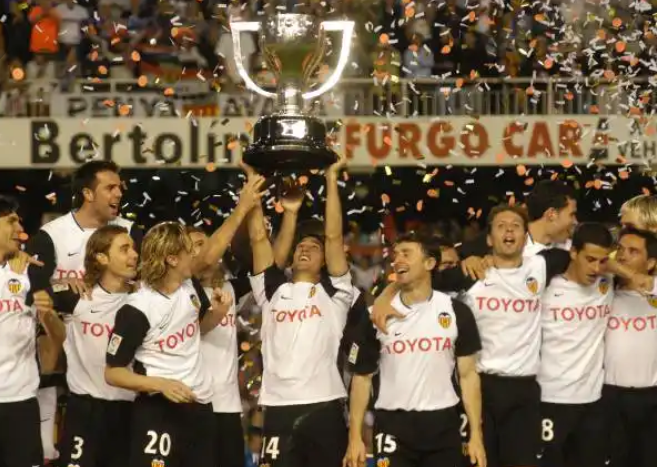 Well, the truth is, Valencia under Rafael Benitez then was a really tough team.But then, Real Madrid that had all the best players in the world at that time, also competed in the La Liga and they were, without a doubt, the favourite to win it. But Valencia beat them to it and they did not stop there. They also won the UEFA Cup. 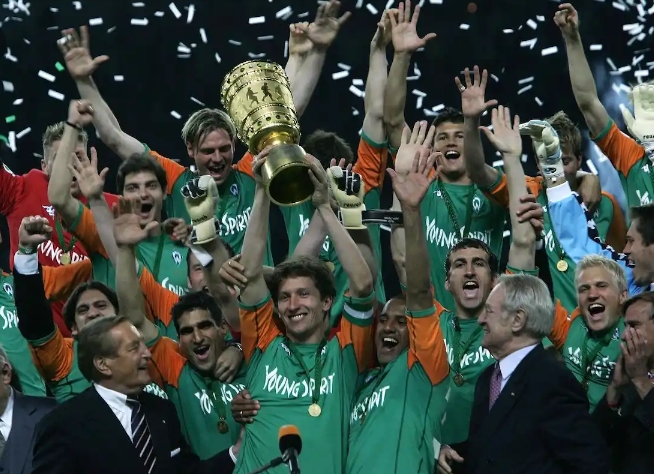 Who expected Werder Bremen to pull off such a surprise in a league that had the likes of Bayern Munich, Borussia Dortmund and even Bayer Leverkusen? Werder Bremen went further ahead to prove that their Bundesliga title wasn't based on luck, as they won the DFB Pokal that same year. Shevchenko came first, Deco second and Ronaldinho third in the Ballon d'Or rankings that year. Not really bad, as they were all exceptional players.

Shevchenko helped AC Milan win the Series A title. Deco was instrumental to FC Porto winning the UCL. But what about Ronaldinho? He didn't have a good time out that year, missing the Copa America as a result of injury and went trophyless that season. What about Thierry Henry who scored 30 goals as Arsenal won the league unbeaten? He even scored more goals than Andriy Shevchenko, but somehow he was considered "not good enough" for the award.