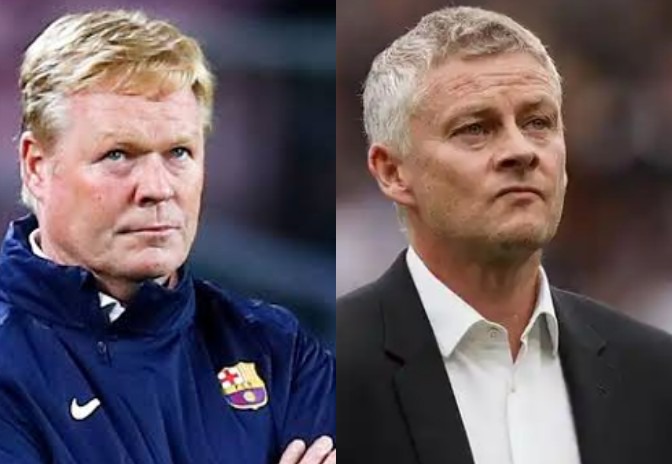 Ole Gunnar Solskjaer and Ronald Koeman appear to be the two managers who have been trending so far. This is majorly because of their clubs' dreadful performances last weekend, which resulted in humiliating defeats for them.

However, there have been various arguments about who will be fired first between the two managers, based on their respective clubs' performances and how they are able to make use of the resources at their disposals.

In this article, some aspects of both managers' performances so far will be addressed, as well as the advantages they fail to utilize in their teams.

On his arrival at Old Trafford, Manchester United boss Ole Gunnar Solskjaer inherited a wonderful team full of quality players. He was then able to impress the club management in his first season by finishing Top-4 on the league table as well as doing well in some other domestic tournaments. 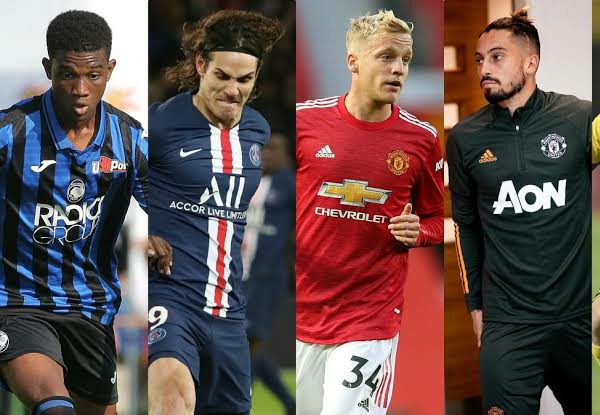 Furthermore, his quest for further players to be signed to the club was satisfied by the management, as Bruno Fernandes, Van de Beek, Varane, Sancho, Cristiano Ronaldo, and others were all transferred into the club without hesitations. 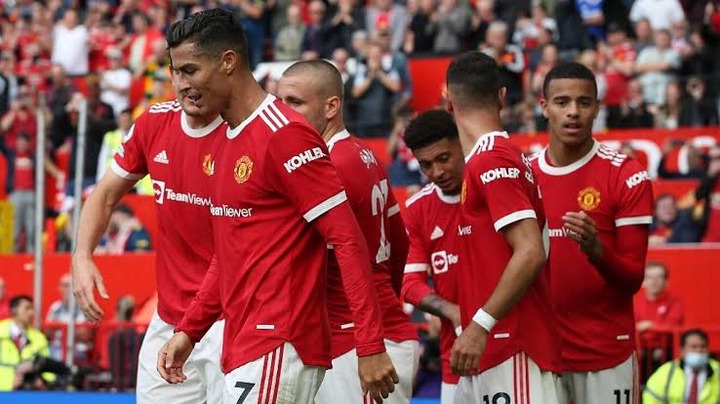 But, the expected performances from this team are not gotten as they finished finalists in the last Europa League Final against Villarreal without winning the trophy. The Top-4 finish Solskjaer achieved with the club can be seen as the only achievement that can be attributed to the team last season. More is expected from him concerning the amount of funds the managements provided to support him. Ronald Koeman, on the other hand, has a team containing average players as well as other possibly good players. There may be some Barcelona supporters who believe he is now in charge of a squad without Messi.

But, there are some questions that need to be answered, 'Can't Barcelona play excellently if Messi is unable to play in several matches for the club because of injuries?', 'Will Messi stay at the club for the rest of his life or won't he retire?' 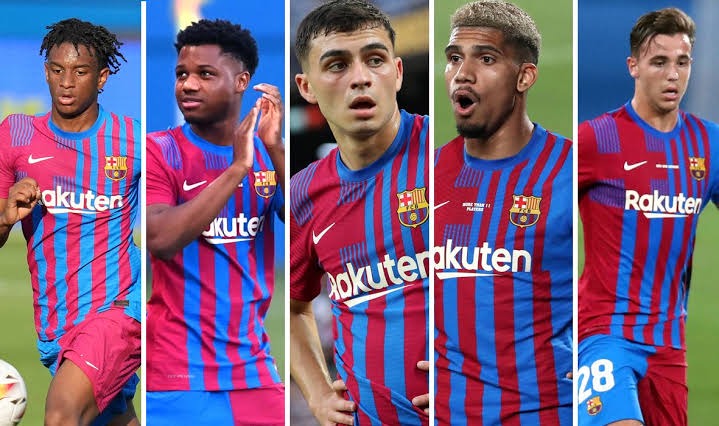 These are the questions whose responses plainly illustrate how a decent manager could have properly handled the current team and prevent them from deteriorating as they have in their recent matches in the Spain Laliga and across Europe.

Looking at the above comparisons of the two managers' respective squads, it is evident that Solskjaer appears to be the more fortunate, since he has a star-studded team, his contract with Manchester United deserves to be terminated first because of this failure of his to manage the team to some extent.

However, Koeman also deserves being sacked because a more experienced manager could have made better use of the current Barcelona's current squad to source better match results.