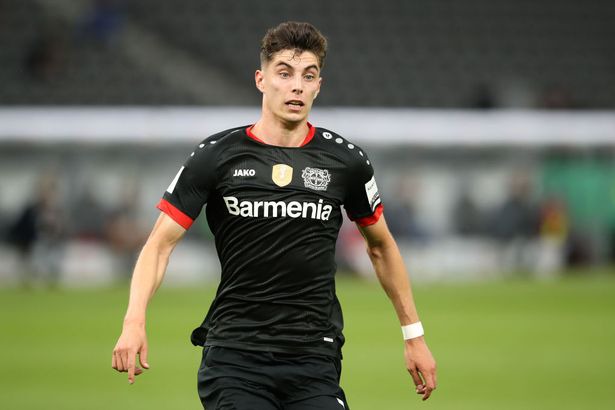 Chelsea as being in talk with Kai Havertz deal for some time now, to make their summer signing to be three. They are now ready to land Kai Havertz for a fee of €80 million this summer transfer window with only the player personal terms with Chelsea remain to seal his deal.

The deal was expected to drag all summer, with Chelsea the only club to meet his €80 million price tag demanded by Bayer Leverkusen. 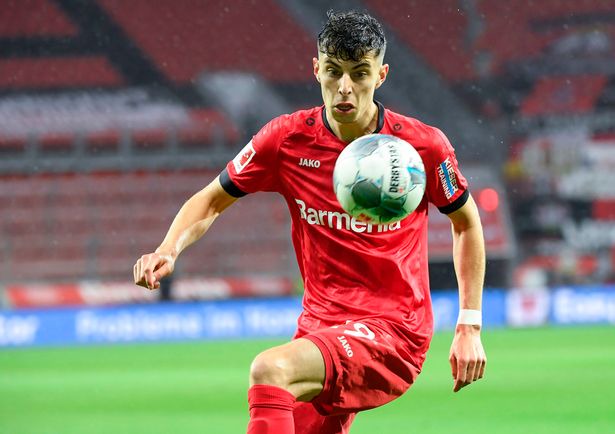 Presently Chelsea are planning all possible best to secure the Champions League qualification spot which will also attract the player to the club.

According to the report from the Athletic the attacking midfielder personal terms won't be a problem for Chelsea and before the deal will be finalized with his club, his personal terms will be solve just as Chelsea manager Frank Lampard did with is Germany team mate Timo Werner which agree on personal terms before his deal was finalized. 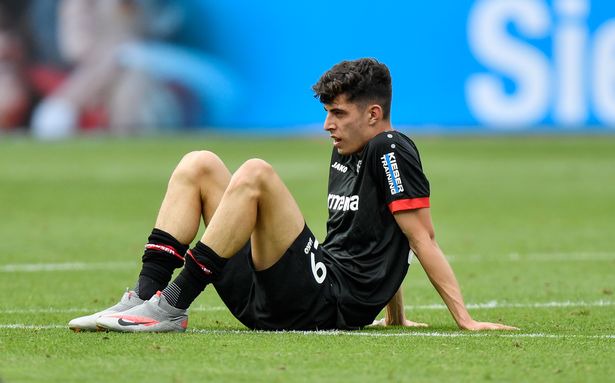 Chelsea manager Frank Lampard will be willing to allow the Emerson, Bakayoko and Jorginho just to be able to fund the Kai Havertz deal.

According to the arrangement of the deal with Chelsea, Chelsea will pay around €65million approximately £59million up front, before another £13millons in add-ons