Due to the completion of the European tournament, various clubs are now moving quickly to secure their first choice transfer targets. Arsenal have already announced the exit of various players like Daniel Oyegoke, Ballard, Ben Sheaf and Matteo Guendouzi. 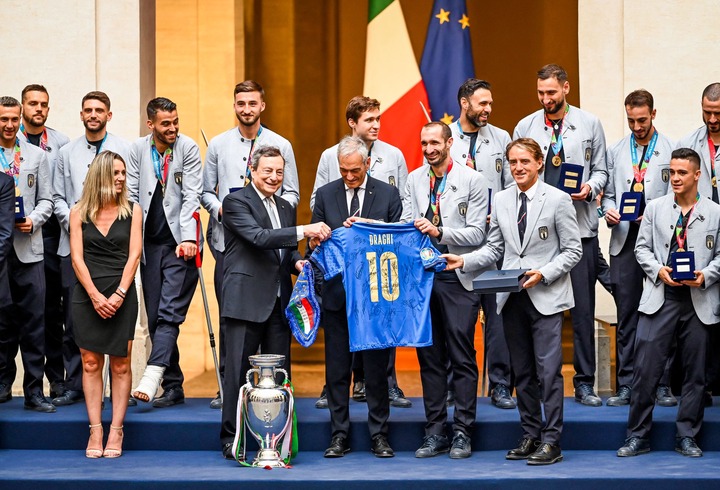 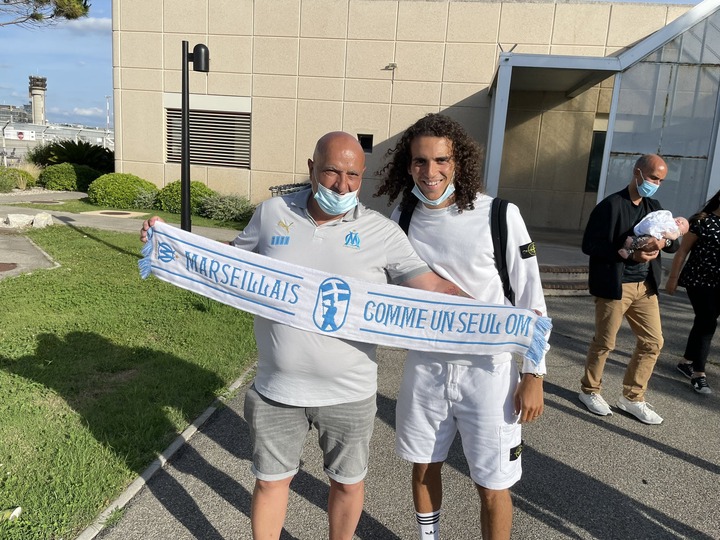 They have also announced the signing of Nuno Tavares from Benfica and are on the verge of announcing the signing of Albert Sambi Lokonga from Belgian club Anderlecht in a deal worth about 17 million pounds. Rumors have also linked Brighton and Hove Albion center back Ben White with an imminent transfer to the Emirates stadium. 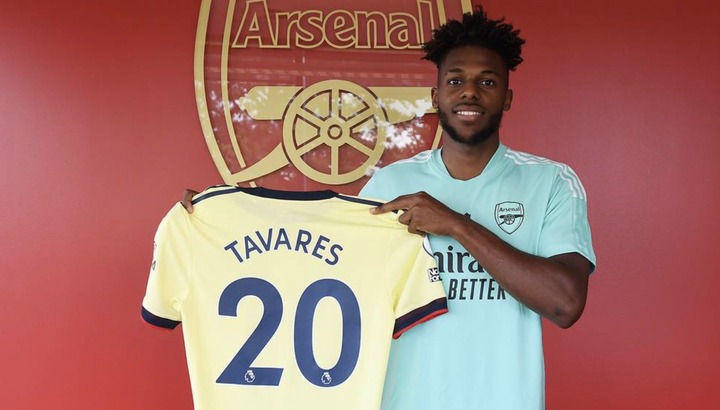 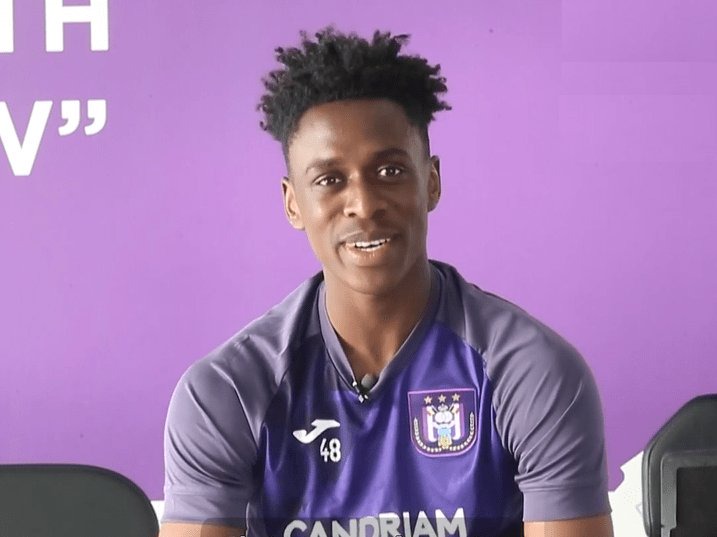 Arsenal's young centre back William Saliba arrived at the Emirates stadium in 2019 after the Gunners finalized a 27 million pounds deal with his former club Saint Etienne. The defender has not made any competitive appearance for the Gunners and has been loaned out to other clubs since his arrival in England. 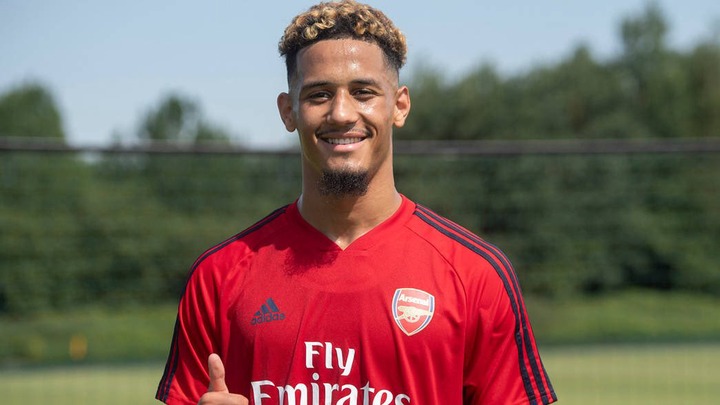 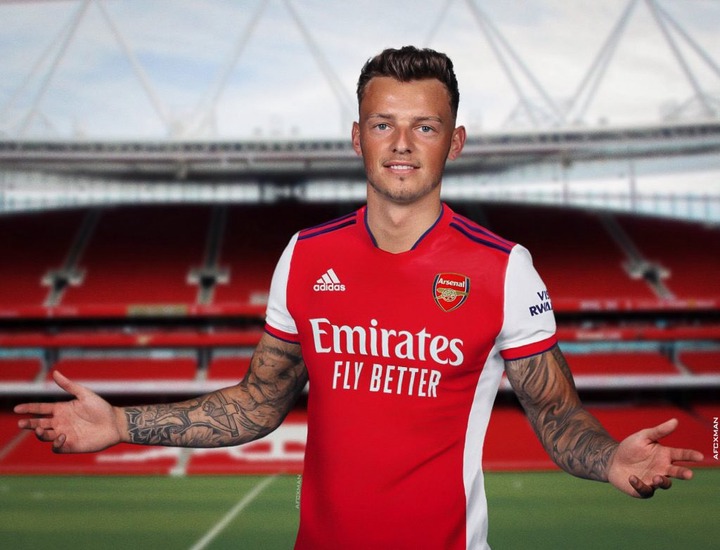 It seems he has also been loaned out again to Olympic Marseille and a photograph has appeared online of his presence in France. The defender is rumoured to sign a one year loan contract with Marseille with no option or obligation to buy clause. Checkout the photograph below; 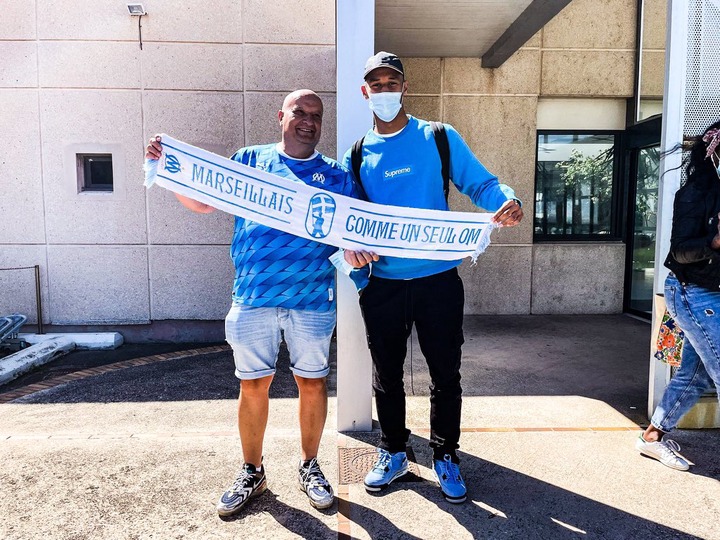 Let's all wish William Saliba a great time back in France. What do you think about this guys? Let us know in the comments section.