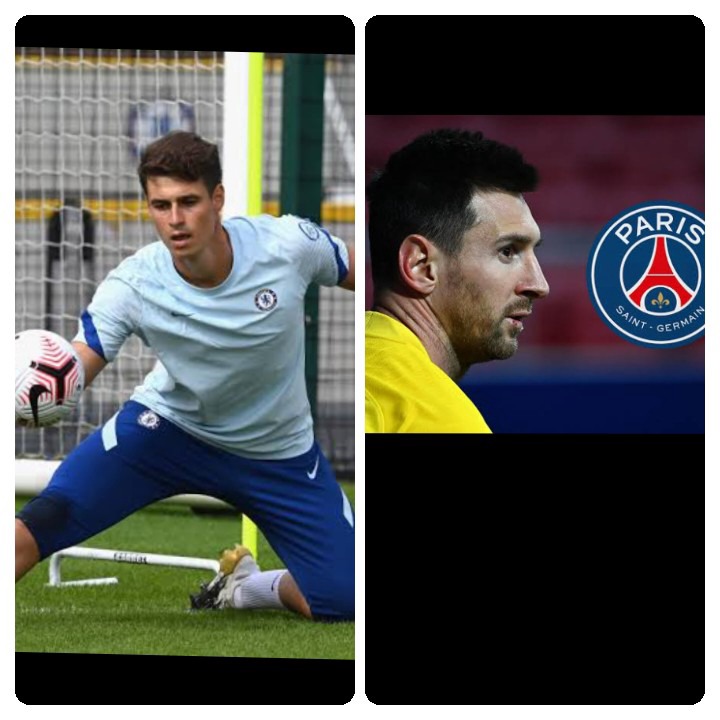 The Costa Rican midfielder re-signs with OL Reign through the 2021 NWSL season after impressing this past year. Shirley Cruz played eight of the club's nine matches in 2020 and leads the team with three assists.

Paris Saint-Germain's 18-year-old centre-back Timothee Pembele has penned a new deal that ties him to the club until 2024.

PSG are in advanced talks with Jese Rodriguez over the mutual termination of his contract, according to Le Parisien.

Berkay Ozcan has impressed with the Turkish champions this season

Arsenal are one of a number of Premier League clubs keen on signing Basaksehir midfielder Berkay Ozcan, according to Transfermarkt.

Chelsea have decided that they will look to sell Kepa Arrizabalaga during the winter window, reports ESPN.

Origi & Shaqiri put up for sale

Liverpool are open to offers for Divock Origi and Xherdan Shaqiri during the January window, claims ESPN.

The Reds are willing to offload fringe players in an effort to free up funds and space in their squad for possible additions during an injury crisis.

Fernandinho does not expect to be handed a renewal at Manchester City and is considering offers from Brazil and Major League Soccer, The Mirror reports.

Messi to PSG? Al-Khelaifi responds to talk of deal for Barcelona star after Neymar comments

Paris Saint-Germain president Nasser Al-Khelaifi has reacted to Neymar's recent comments in which the Brazilian stated that he wants to play alongside the Argentine once again in the 2020-21 season.

Messi's current contact with Barcelona expires at the end of the current campaign.

Speaking to French talk show Touche Pas a Mon Poste, Al-Khelaifi was asked about the possibility of Messi coming to Paris.

"Messi is a Barcelona player. I can't talk about that," replied Al-Khelaifi.

Al-Khelaifi then joked that he was currently in Barcelona but later quashed speculation by stressing he was actually in London.

The 18-year-old midfielder shares agents with Gareth Bale and Real Madrid will have to deal with Jonathan Barnett again should they want to sign the young French player from Rennes.

'It's happening!' - Arsenal fans think they have spotted a Dominik Szoboszlai transfer hint

One name who has been linked with a move to the Emirates Stadium is Red Bull Salzburg midfielder Dominik Szoboszlai, although the Gunners face stiff competition from clubs across Europe for the Hungarian's signature.