5 Clubs That are Unbeaten at the Moment in Europe

By Officialhaywhy (self media writer) | 26 days ago

After football resumed to the 2021/2022 session,there are some teams that have remained unbeaten both in their domestic league and in the Champions League.

Here are the list of the clubs that have remained unbeaten

After PSG played 7 games in the French Ligue 1,they are unbeaten in both their domestic league and in the Champions League. They have won 7 of their 7 games in Ligue 1 and drew the game in the champions league 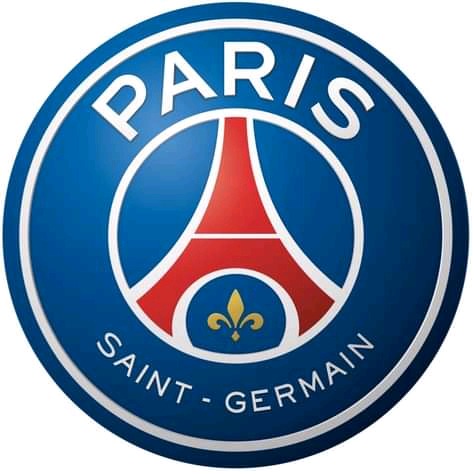 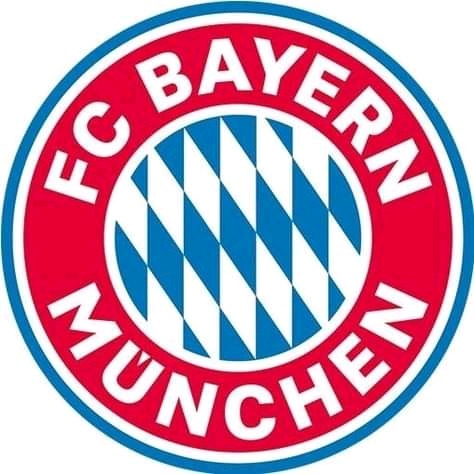 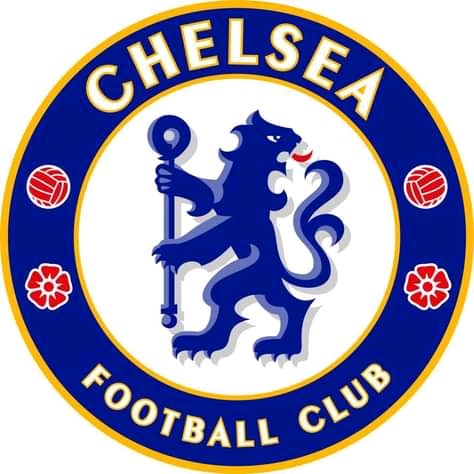 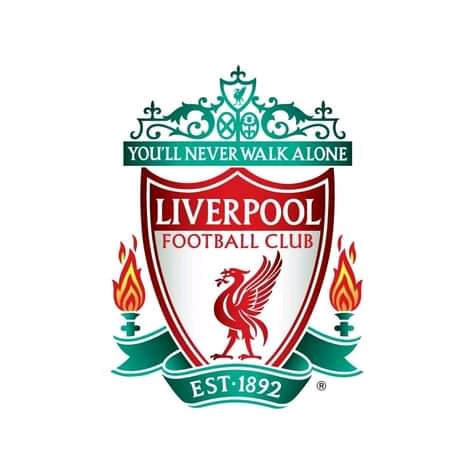 After playing 6 games in the Laliga, Real Madrid are unbeaten as they have won 5 and drew 1 of those 6 games and have also won their Champions League game. 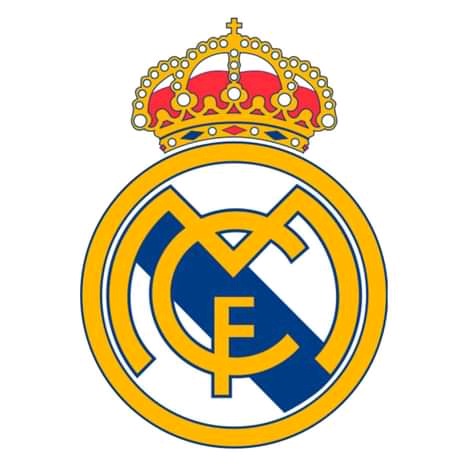 Content created and supplied by: Officialhaywhy (via Opera News )