Manchester United has a reputation for being one of the best clubs in the world and is home to some of the best stars in the European top division football leagues. In this article, I will be talking about six current players in the club that have played for Italian clubs. 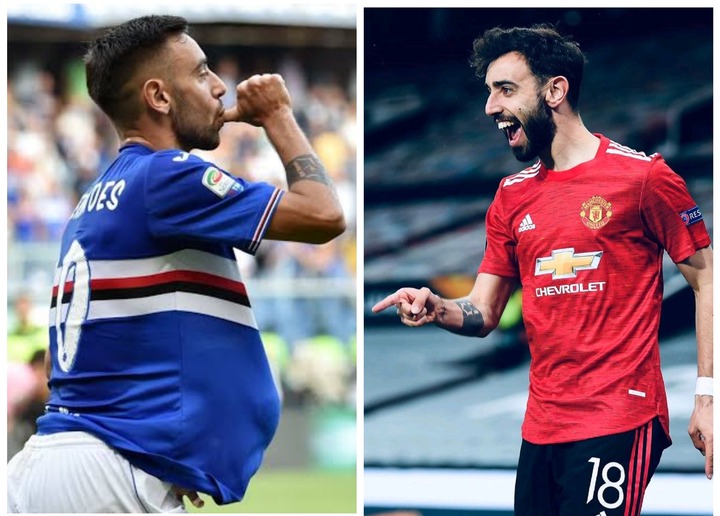 The 27-year-old Manchester United football star Bruno Fernandes is regarded as one of the world's best attacking midfielders. The Portuguese midfielder got to play for the two Italian clubs Udinese and Sampdoria during the early stages of his career. 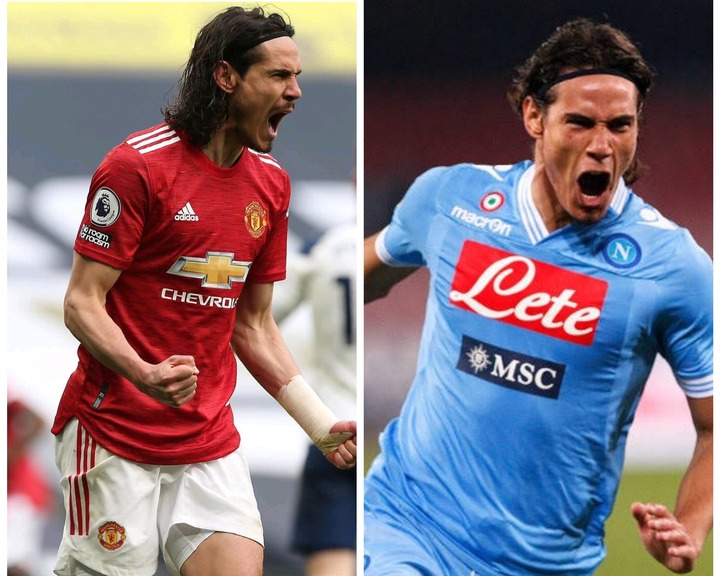 Manchester United's 34-year-old Uruguayan forward Edinson Cavani spent spells in the Italian domestic football league during the early stages of his career. He played for the two Italian clubs, Palermo and Napoli. The Brazilian defender spent a spell at the Italy-based football club Inter Milan, during the early stages of his football career.

Alex Telles made 22 match appearances during his long-season loan deal at Inter, before returning to his then-parent club, Galatasaray. 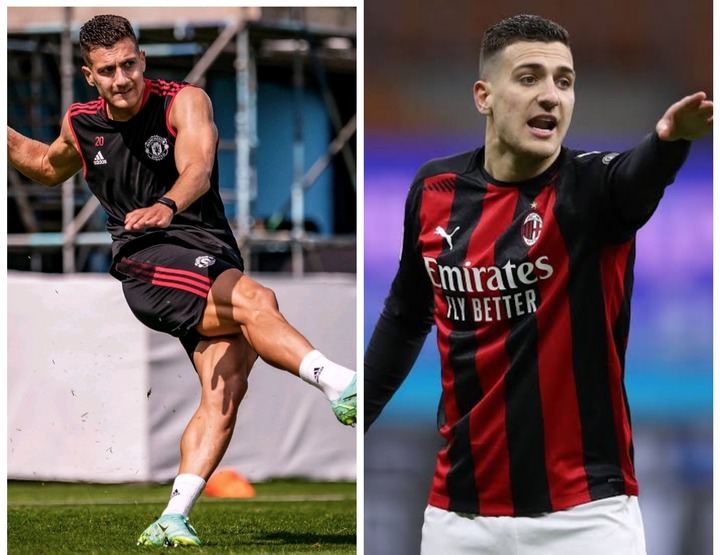 United's 28-year-old French footballer Paul Pogba s tagged as one of the best central midfielders in the world.

Pogba played for Juventus during the early days of his senior professional football career, scoring 34 goals in 178 games for the Italian club. 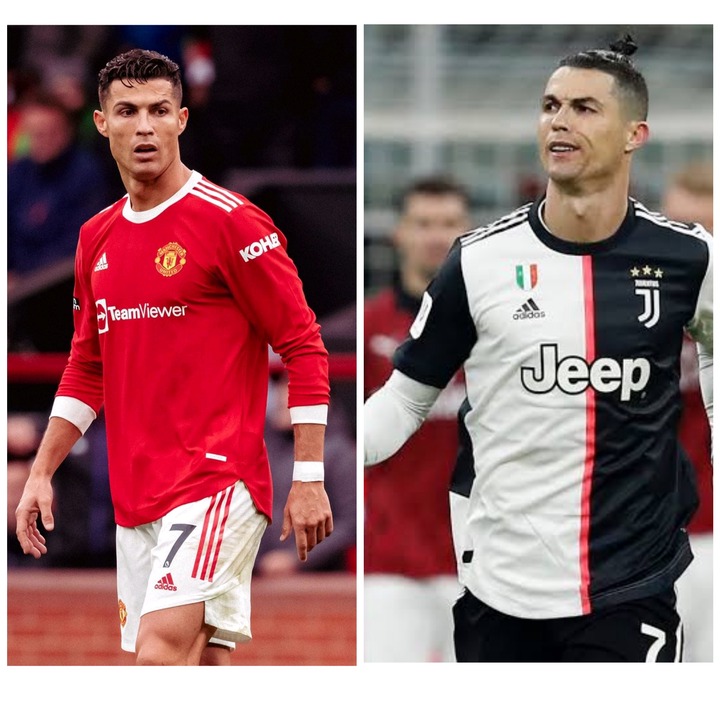 Cristiano Ronaldo is considered to be one of the world's greatest footballers of all time. He spent a spell at Juventus before returning to his boyhood club Manchester United, scoring 101 goals in 134 games for the Italian club.