By Tidings (self media writer) | 11 months ago

All 23 players who were selected by Gernot Rohr for the upcoming 2022 world cup qualifying games have made it to the training camp. Preparations are now ongoing for tomorrow's game, and the super eagles will be hoping to win the two-legged tie to increase their chances of securing early qualification for the world cup. Among the players invited by Gernot Rohr are two new faces who might make their debut in the upcoming games. 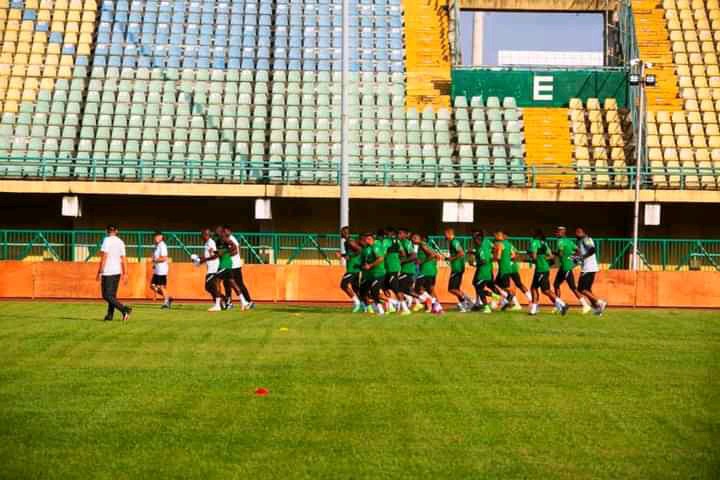 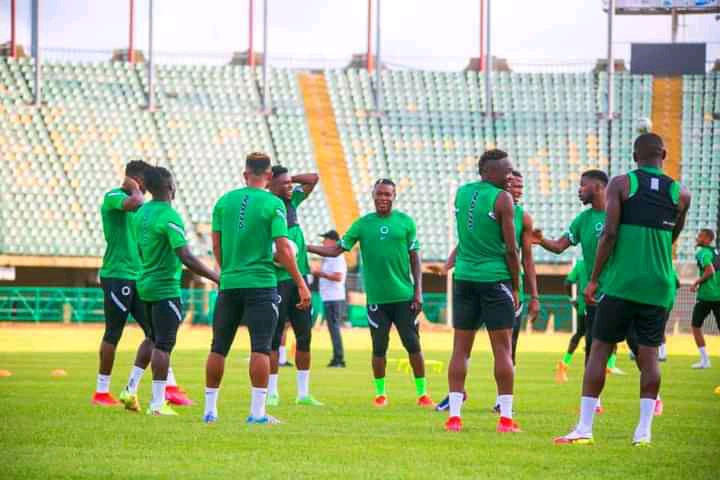 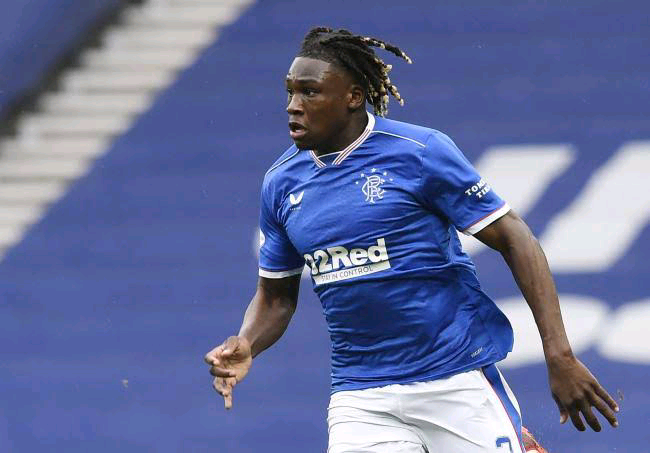 The 21-year-old defender is one of the two players who joined up with the super eagles for the first time in his career in the squad for the upcoming games. He is eligible to play for Nigeria, Italy, and England, but he committed his international future to Nigeria this year. Bassey plays his club football at Scottish premiership side, Rangers. He is teammates with Super Eagles midfielder Joe Aribo and they are now expected to play together at international level. 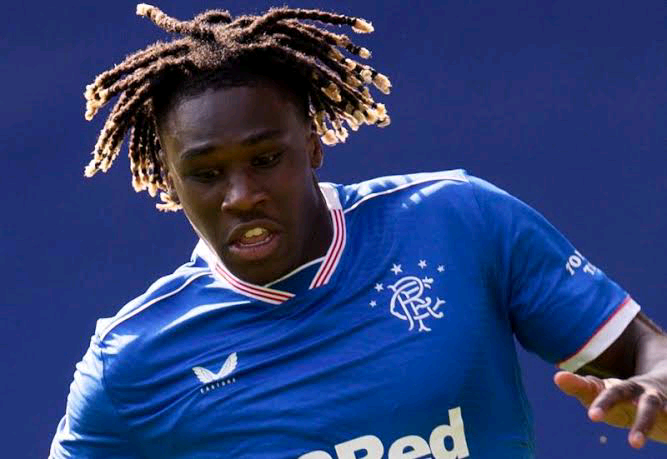 Bassey can operate at both center back and Left back, judging from his position at club level. He might get the opportunity to make his debut for the super eagles before the end of the international break. 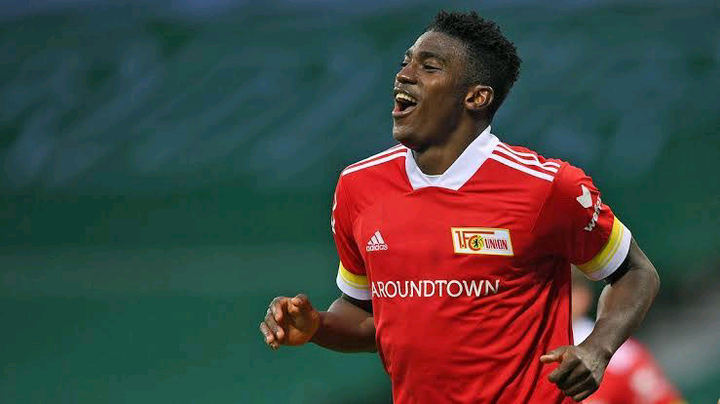 The former Liverpool striker has been on fire for Union Berlin this season. He has rediscovered the goal scoring form that made him a star for Nigeria at youth level. After starring for Nigeria at U-17, U-20 and U-23 level, a move to Liverpool seemed to have stunted his progress. He decided to join Bundesliga side Union Berlin, and he has somewhat rediscovered his spark.

His exploits in the Bundesliga this season means that Super Eagles coach Gernot Rohr can no longer ignore him. He has been likened to the legendary Rashidi Yekini because of his style of play and eye for a goal, and he'll sure prove to be a shrewd addition to the super eagles set up. He might make his debut for the super eagles during the international break. 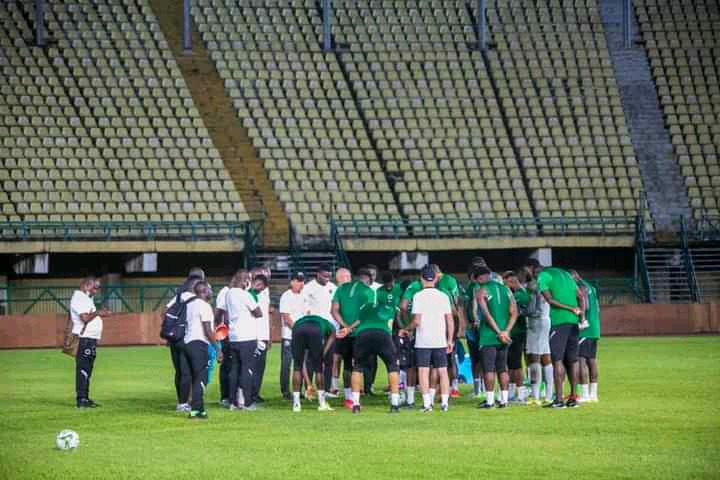 In their first game of the international break, the super eagles are expected to host Central African Republic at the Teslim Balogun stadium, Lagos by tomorrow. 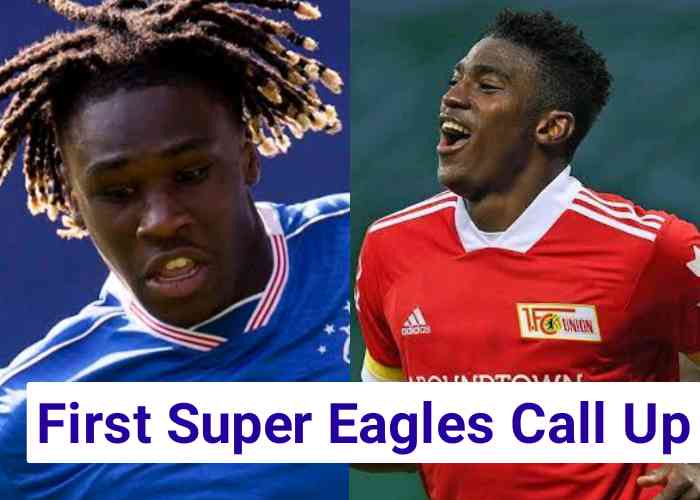