Apparently, the Blaugranas have seen an ideal replacement for Ronald Koeman, whenever the Dutchman decides to leave Camp Nou. As, one of their past players just won manager of the year, based on his results and contribution last season. 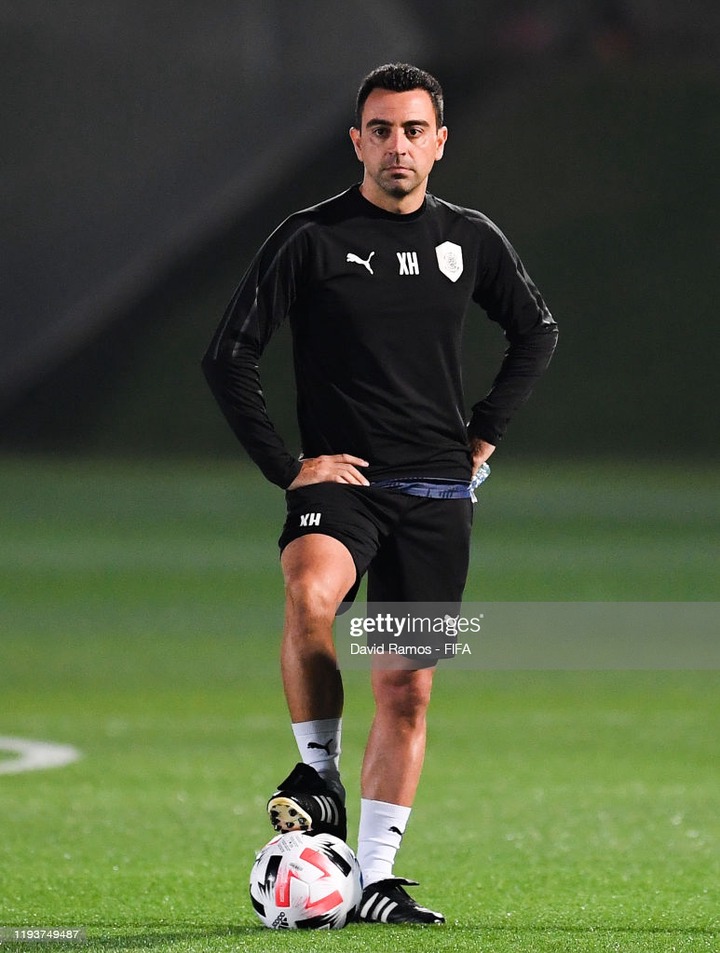 Officially, Xavi Hernández has been named Qatar Stars League best coach of the year, as regards his all-around performance at Al Sadd SC, having won the league with an unbeaten run. 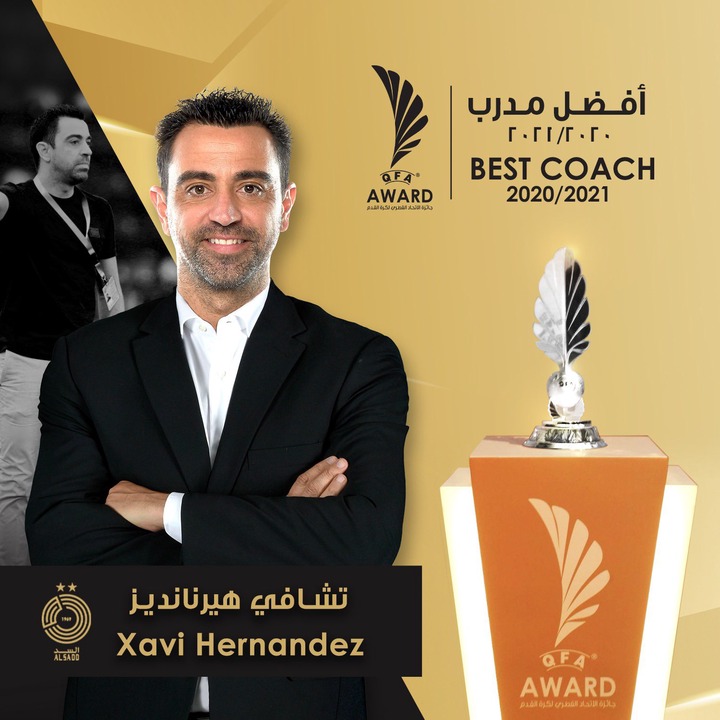 The Spain legend was nominated along with Younes Ali Rahmati of Qatar SC and Nebojsa Jovović of Al-Ahli SC. However, the Barcelona former player outplayed them, as he bagged the highest percentage of votes.

According to several reports, the Catalans wanted to sign him ahead of the 2021-2022 season, but Joan Laporta later decided to give the Dutch boss another season to prove himself. 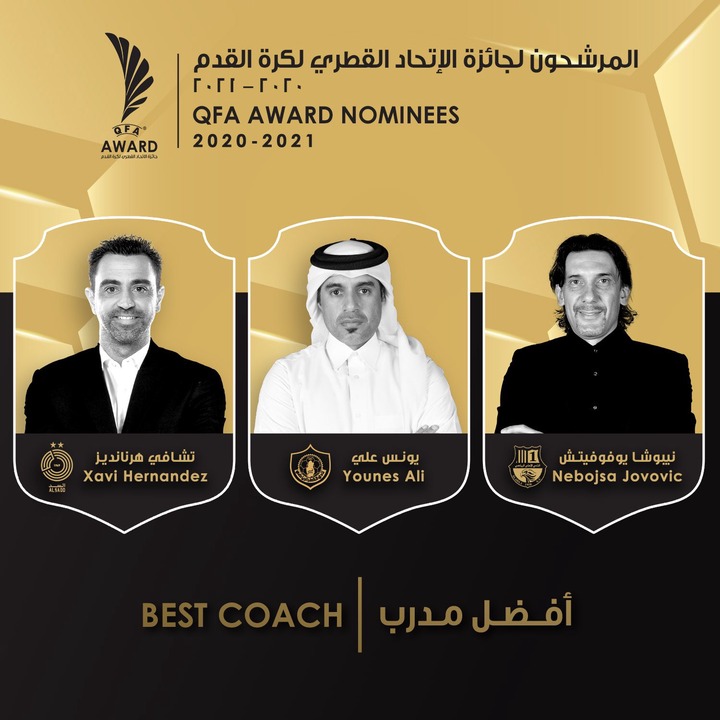 Without a doubt, the legendary midfielder has improved massively, and he has got enough ability and capability to make Barcelona successful if he finally joins them. Because, winning a league with an unbeaten run isn't for everyone, and he will definitely dazzle excellently in LaLiga. 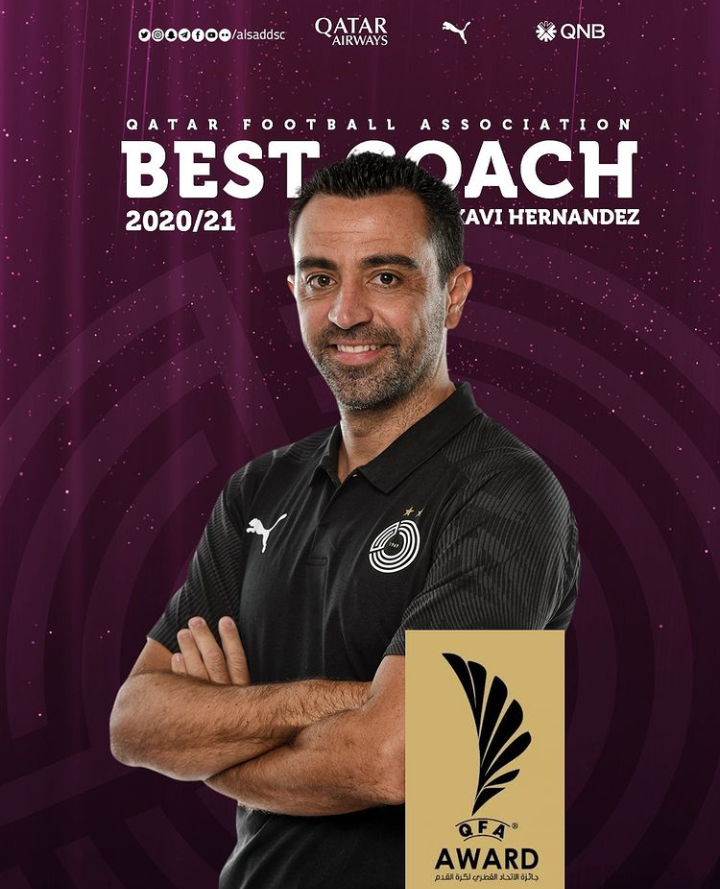 Al Sadd SC are very lucky to have him as their manager, having got Arsenal's Santi Carzola in his squad. And, they may not find a brilliant and tactical manager like him, when he chooses to leave for another another club. 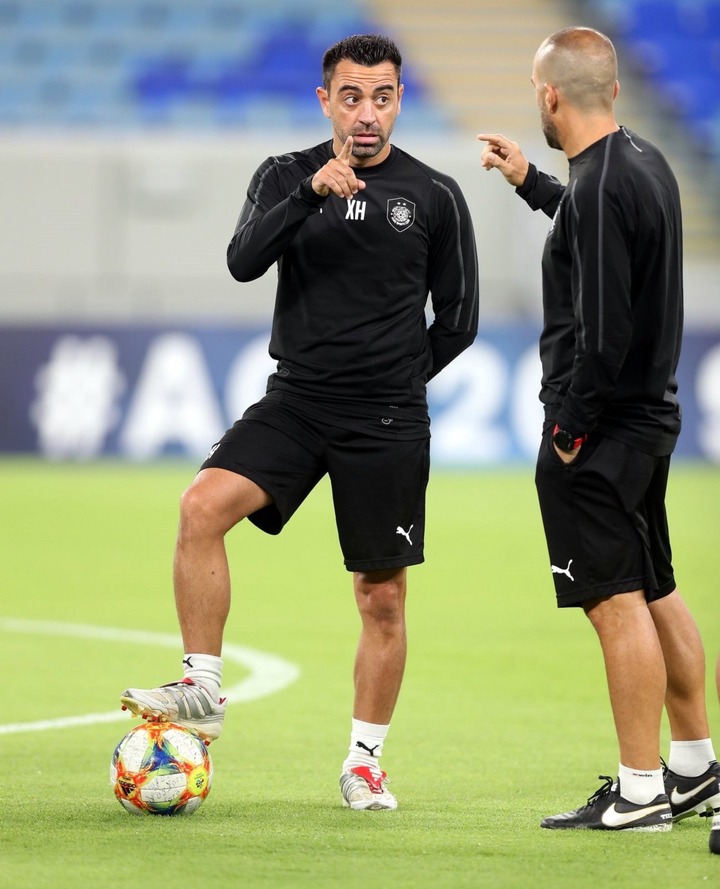 Summarily, Barcelona's Xavi Hernández won the "Best Manager of the Year award" in the Qatar Stars League. As, he won the trophy without a defeat throughout last season with Al Sadd SC.