Mikel Arteta hopes to guide Arsenal to a victory over Crystal Palace but he was let down by a couple of his trusted players as the gunners surrendered a 1-0 lead and headed for a defeat, but a late goal from substitute Alexander Lacazette levelled things up for the gunners, going into the game Mikel Arteta named a very strong starting XI with Martin Odegaard filling the void left by the injured Granit Xhaka. 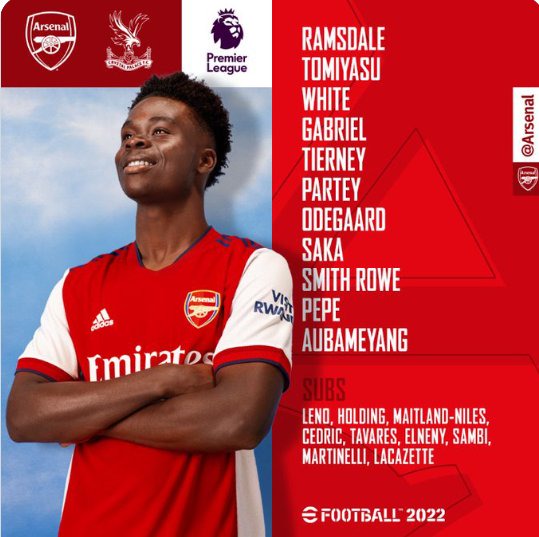 Arsenal began the game brilliantly and they were rewarded with an early goal as Aubameyang reacted quickly to a rebound from Nicolas Pepe's shot, although midway through the first half the gunners seemed to lose focus and Palace got back into the game but we're unable to get an equalizer in the first half, their breakthrough came in the second half as they capitalized on two Arsenal mistakes to score two goals and take a 2-1 lead. 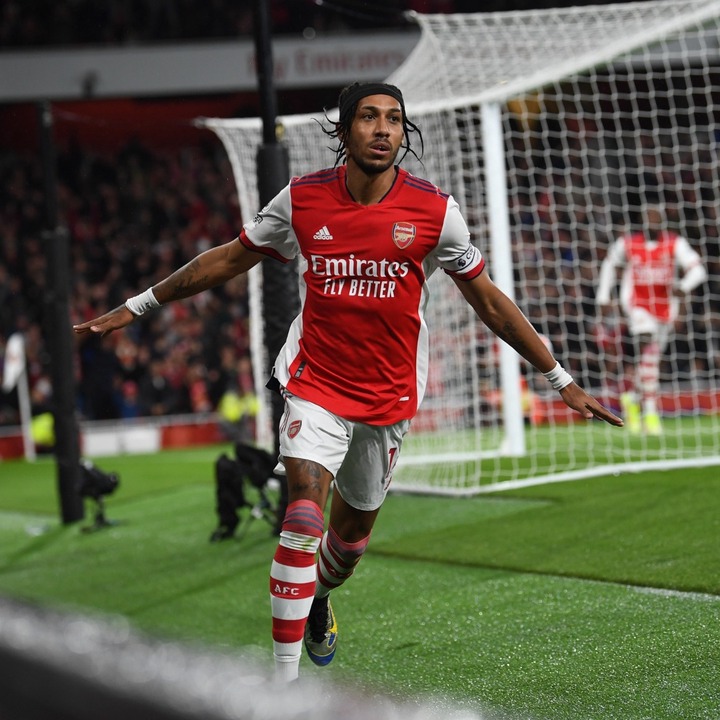 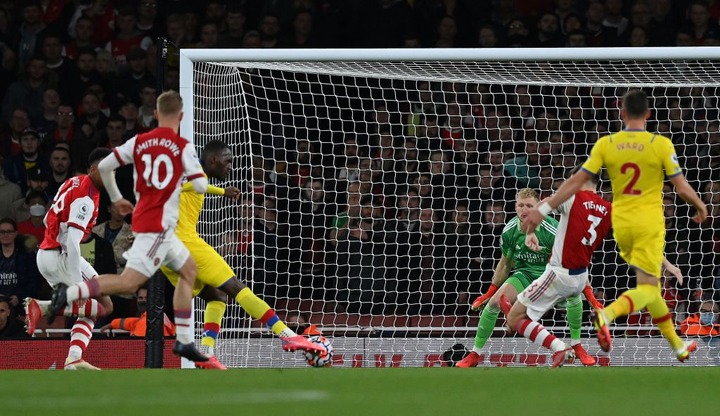 Alexander Lacazette scored late on in the game to give the gunners a 2-2 draw, the gunners could easily have won the game comfortably had three players performed better, these players made errors leading to goal and they should be benched in subsequent games, below are the 3 Arsenal underperformers in the Crystal Palace game. The Ghanaian midfielder joined Arsenal for a huge £45m last season and for the best part of his Arsenal career he has been brilliant, but today he was out of his depth and he was culpable for committing the error that gifted Palace their first goal. He was unaware of his surroundings as he dwelled on the ball for too long giving Jordan Ayew the opportunity to disposes him and assist Benteke for the equalizing goal.

He was eventually substituted ain the second half after Mikel Arteta saw enough of his poor display. 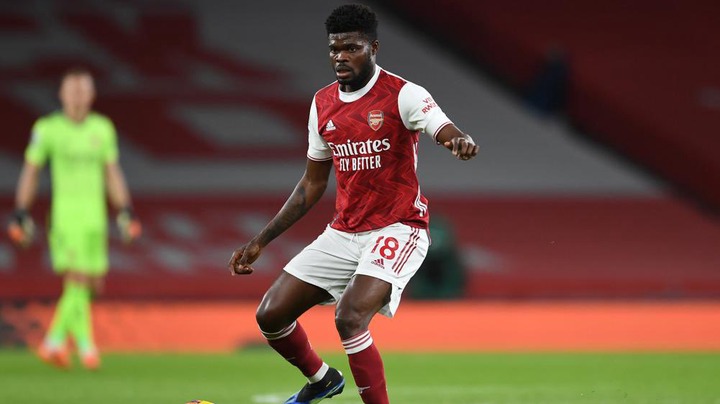 The young Belgian midfielder only joined the gunners this season and much is expected of him after his early impressive displays but he wasn't in fine form against Palace, despite playing a bit part in the game he committed an error leading to goal, he wasn't strong on the ball as he got dispossessed by Connor Gallagher, the move led to Crystal Palace second goal. He would be disappointed in his display against Palace. 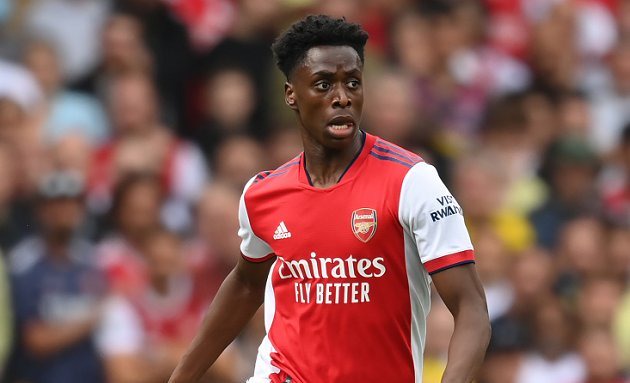 Unlike the other two players he didn't commit an error leading to goal but he could have done better for the two goals he conceded, especially the Odsonne Edouard goal that flew right in front of him, although he had been brilliant since replacing Bernd Leno this season but today's performance would make Arteta wonder if benching Bernd Leno has been the right decision. 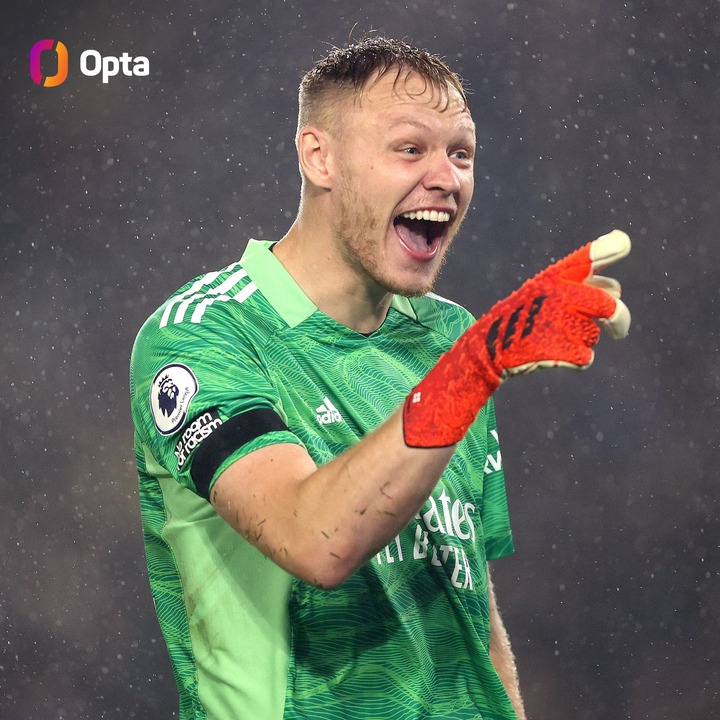 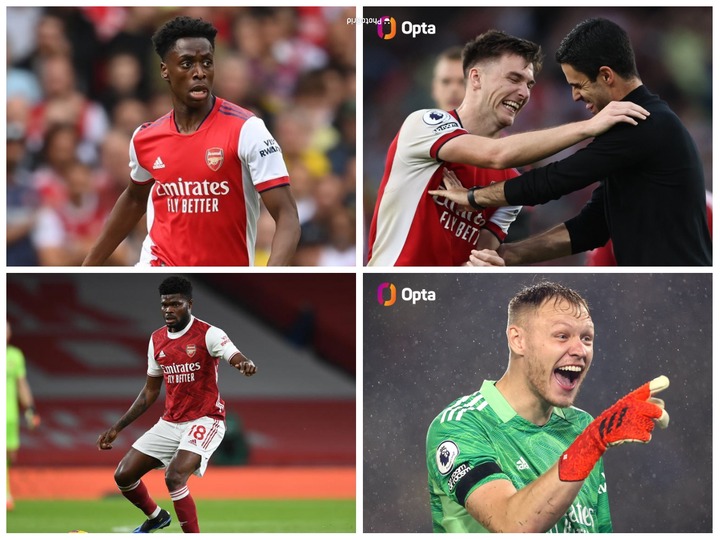