The gunners narrowly defeated Watford at Emirates stadium by a lone goal scored by Emile Smith Rowe in the second half of the game after VAR have overruled Bukayo Saka's goal and Aubameyang Penalty was saved by Ben Foster before the end of the first half. 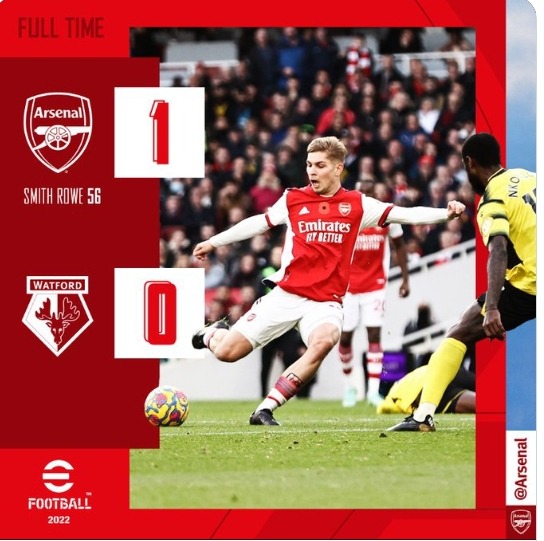 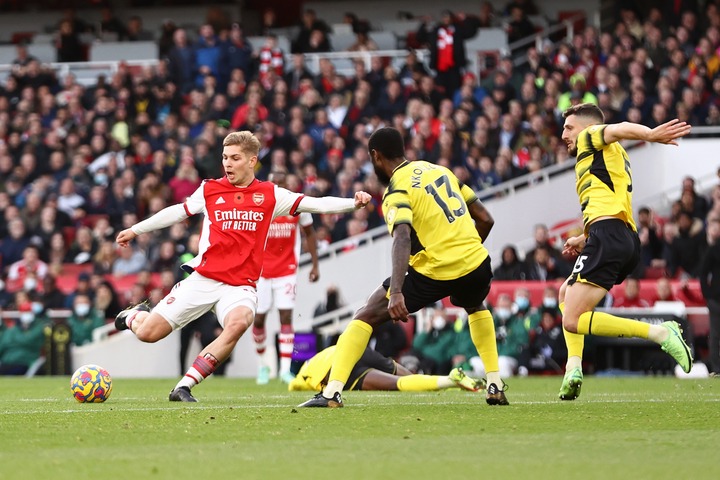 Mikel Arteta maintained his unbeaten run in all competitions after his 1:0 win over Watford. It was not an easy match for the north London team because the visitors were desperate to get a point at Emirates stadium. Arsenal players, especially the defenders and goalkeeper worked so hard to ensure the goal was not equalized.

During the match, the video assistant referee took some decisions that affected the home team despite their winning the match at full-time. 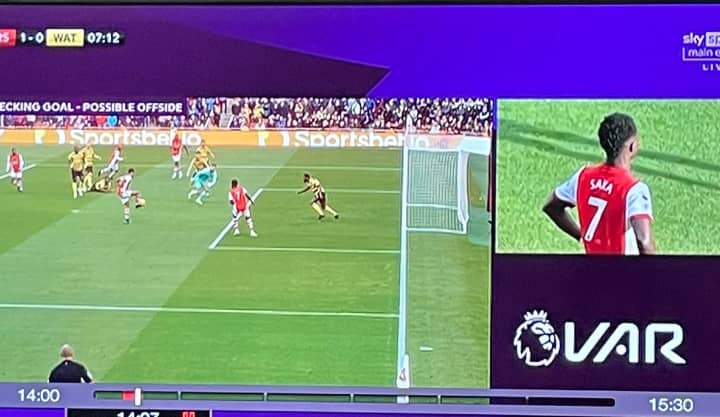 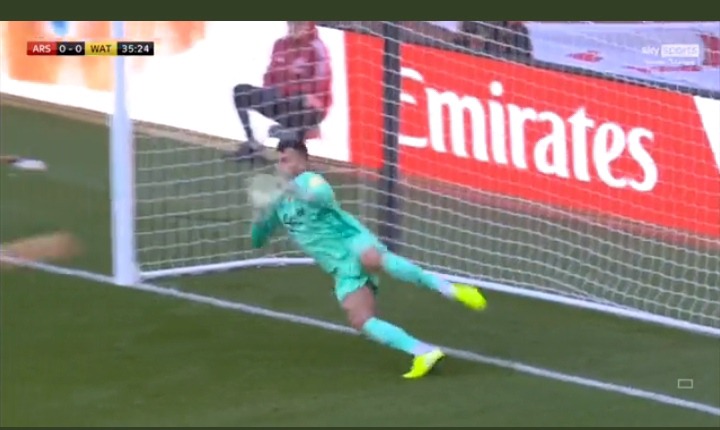 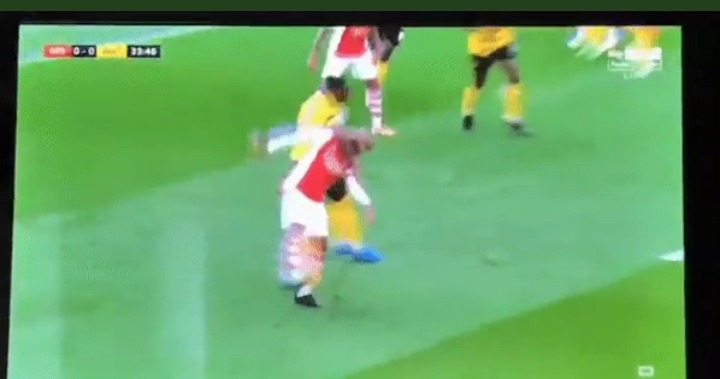 The first Incident that occurred during the match was when Bukayo Saka's early goal was cancelled for being in an Offside. The decision to cancel the goal was too harsh because the goalkeeper tried blocking Alexander Lacazette from scoring the goal. Both the goalkeeper and his teammate were on the same line with Bukayo Saka, the goal was not supposed to be cancelled.

Watford left back, Danny Rose was supposed to be sent off after his reckless play on Alexander Lacazette which resulted in a Penalty. He almost injured the striker after he used his hands on his face. The center referee did not even caution him with a yellow card after reviewing the incident. 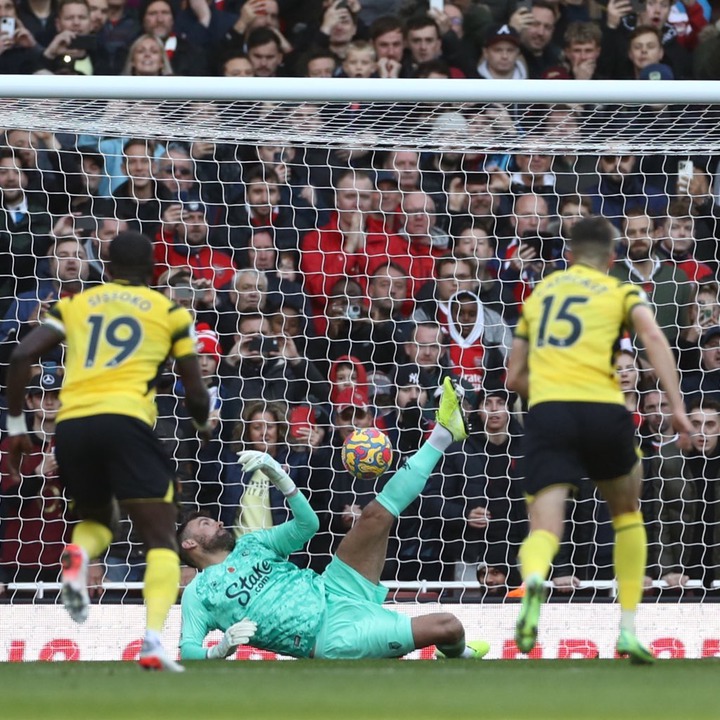 Ben Foster was able to save Pierre Emerick Aubameyang Penalty because he moved before he played the ball. The Penalty should have been retaken by the striker and the Goalkeeper will be cautioned with a yellow card.

The gunners would have scored more than one goal in the match as it will help them in the league table. The decisions taken against Arsenal by the technology have affected them despite being placed 5th in the league table with Zero goals. 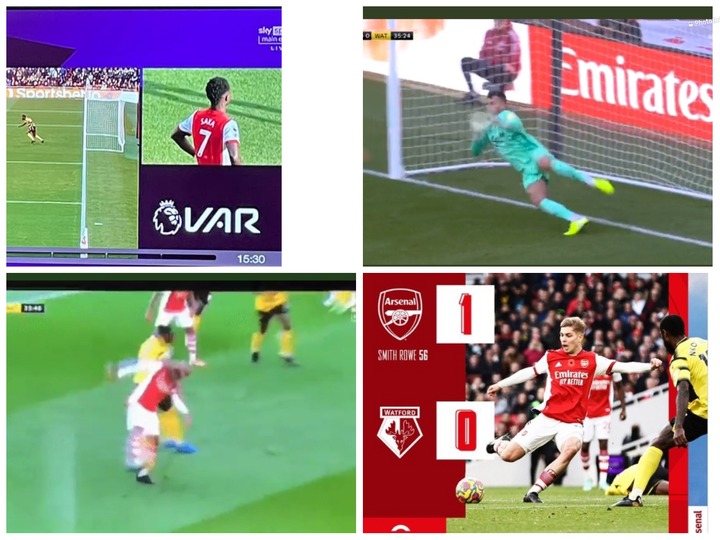