By Favoritelife (self media writer) | 11 months ago

Here are the list of players, you won't ever believe they are the most expensive North American players in football history. The first expensive player among them will surprise you.

Weston McKennie in action for Juventus. Weston McKennie is one of the torchbearers for the future of US football. He began his development in his home country before joining Schalke 04 in 2016. He made his first-team debut a year later and soon grew into one of the most dependable players for the Bundesliga club.

A move to a bigger team was mooted, and Juventus came calling, first in the form of a one-year loan move in 2020, which was made permanent in March 2021.The entire deal for the transfer cost £22.7 million, and the 22-year-old has since become a key player for the Turin side.

Sergino Dest joined Barcelona from Ajax. Sergino Dest is an American who was born in the Netherlands. He began his development with Almere City before joining Ajax's youth team. He proved his mettle with the Dutch giants and spent just one full season at the Johan Cruyff Arena before Barcelona signified their interest. His transfer to Camp Nou made him the first American to play for the Catalan giants. He ended his first season with the Blaugrana, having made 43 appearances in all competitions. 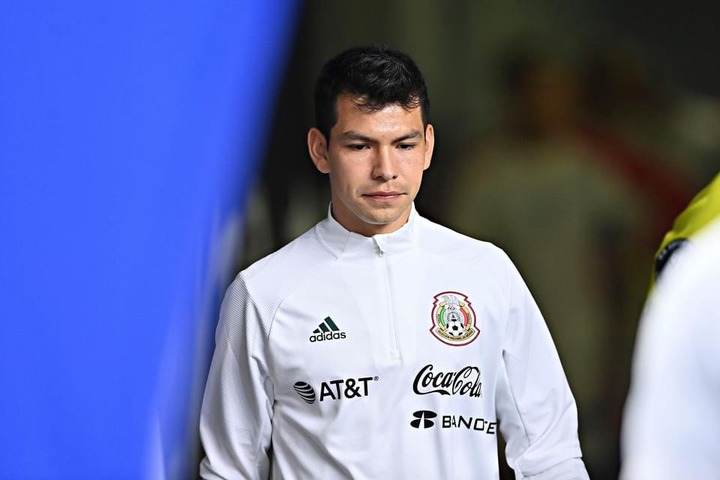 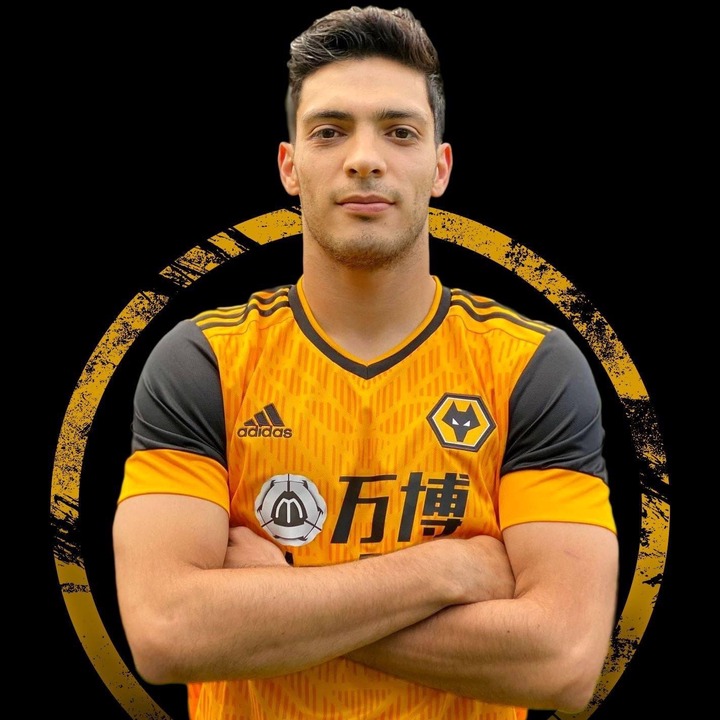 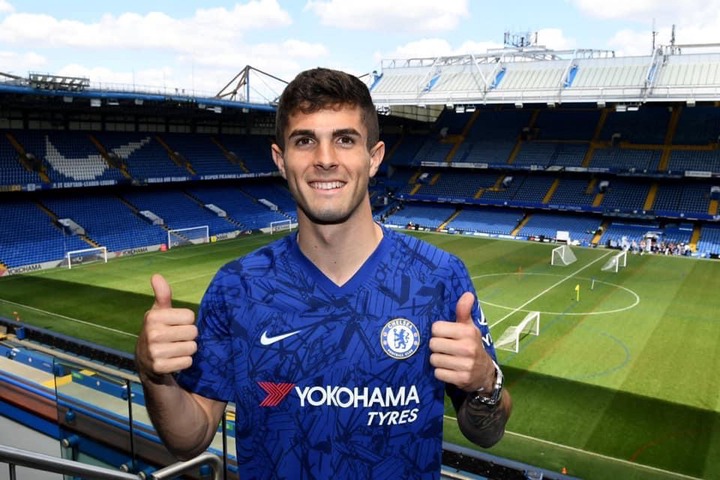 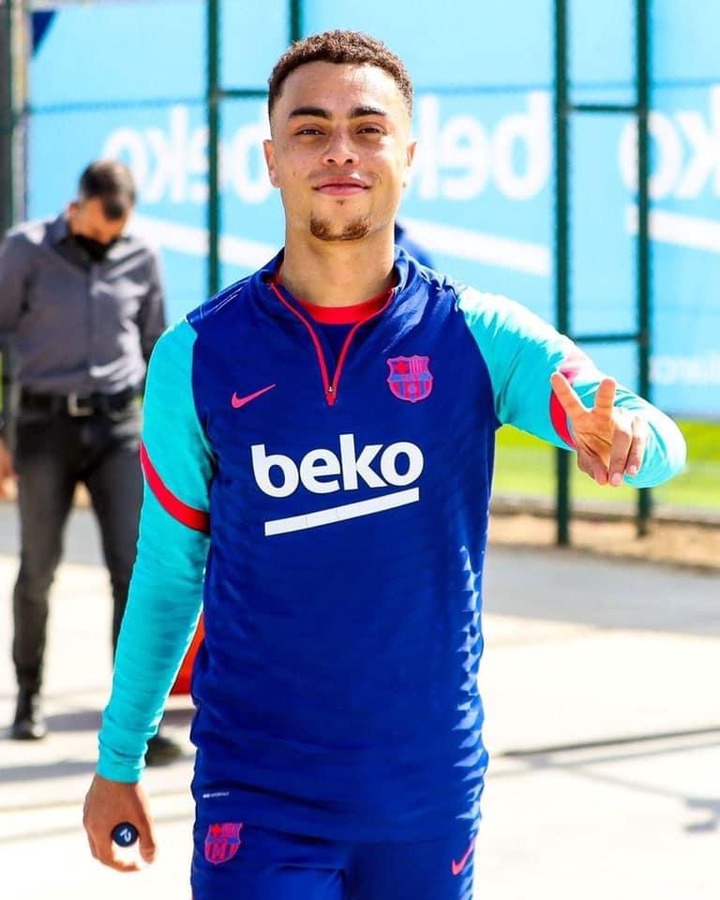 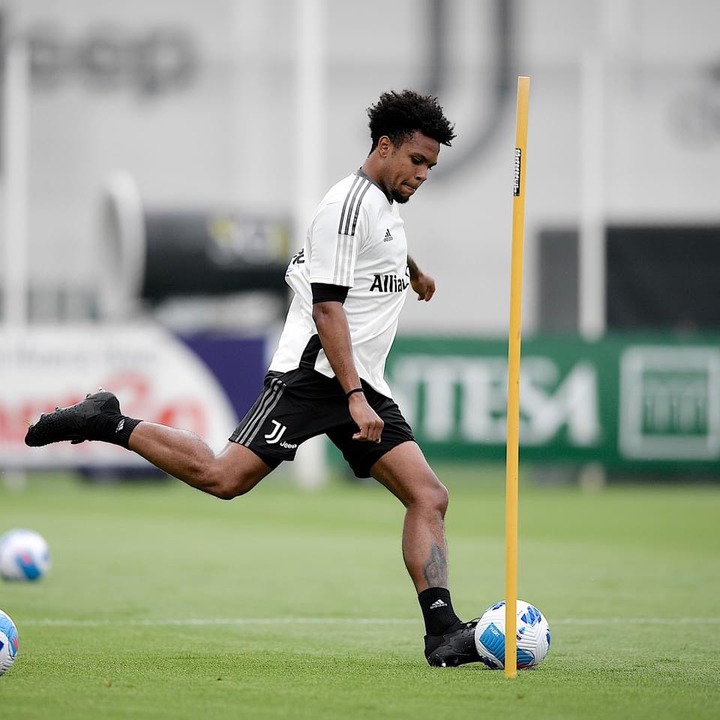 Raul Jimenez is Wolves' talisman. His first sojourn into European football did not go too well, with one year at Atletico Madrid failing to hit the heights expected. A luke-warm three-year spell at Benfica followed, but it was with Wolves in the Premier League that the Mexico international has truly flourished.

The 30-year-old initially signed for the West Midlands club in the summer of 2018 following their promotion to the English top flight. Jimenez helped Wolves secure European qualification for the first time in their history and was also voted as the club's player of the year.

It came as no surprise when the club sanctioned his purchase for a club-record fee of £30 million in March 2019, and Jimenez has gone on to repay every penny. His decisiveness and clinical in front of goal have been key to the defensive-minded club punching above their weight in the English top flight.

Hirving Lozano joined Napoli in 2019. He began his career with Mexican side Pachuco before three years at PSV Eindhoven helped raise his profile in Europe.

Napoli came calling in the summer of 2019 and paid the Dutch club the sum of £36 million to complete his purchase.Injuries and inconsistency, as well as the performances of Dries Mertens and Hirving Lozano, mean that Lozano has not truly blossomed in Naples. However, he has still shown his capabilities on a few occasions.

Christian Pulisic was made Chelsea's record signing in 2019. He is the current face of American football, having inherited the mantle from previous stalwarts like Clint Dempsey, Alexis Lalas, and Landon Donovan.

However, while his forebears failed to truly penetrate the upper echelons of European football, Pulisic is breaking new ground and setting the pace for others to follow. The 22-year-old is one of several stars in the last decade who were given chances as a youngster at Borussia Dortmund before moving on to bigger things. A move to Chelsea was completed in January 2019 for a then club-record fee of £57.6 million. However, the club's transfer ban at the time meant that he could not link up with his new team immediately.

Content created and supplied by: Favoritelife (via Opera News )