A. Goal keeper: Claudio Bravo. The former Manchester City goal keeper, received 2 red cards in the space of 5 seasons. His recent red card came in the Champions League fixture between Manchester City and Atalanta in 2019, when he steamed out two-footed to meet a through ball being chased by Josip Ilicic and brought down the Atalanta forward around 25 yards from goal. 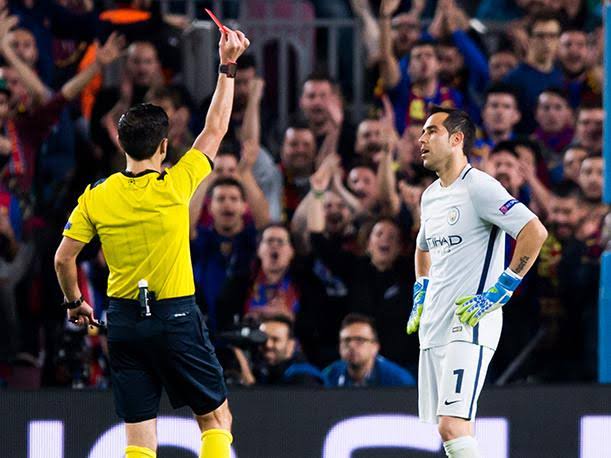 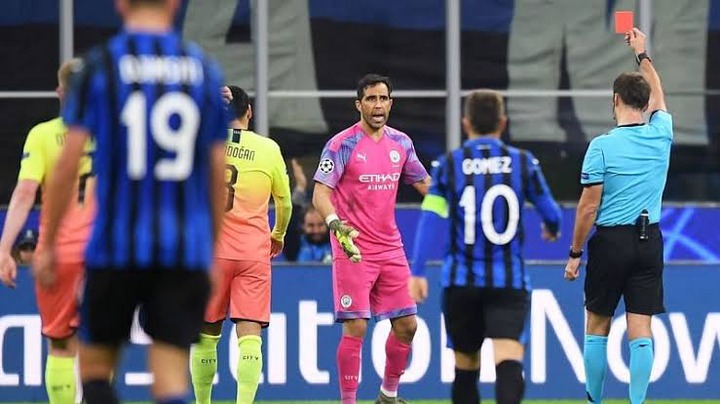 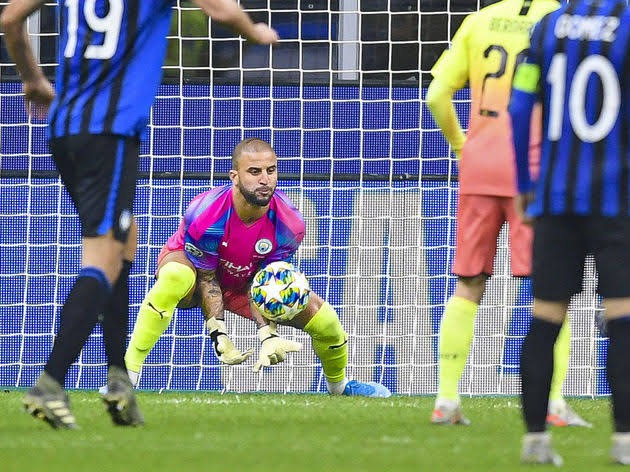 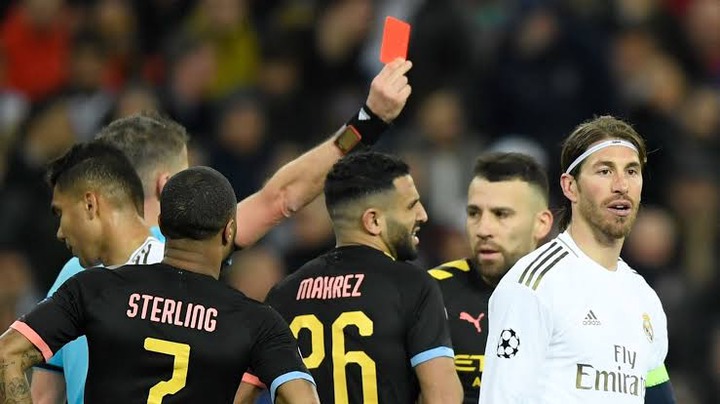 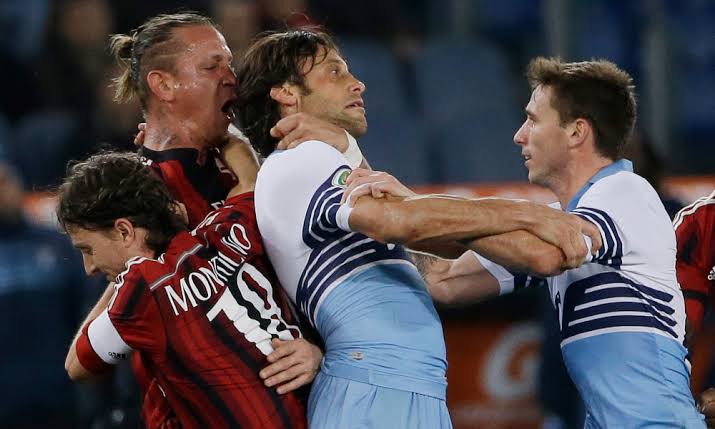 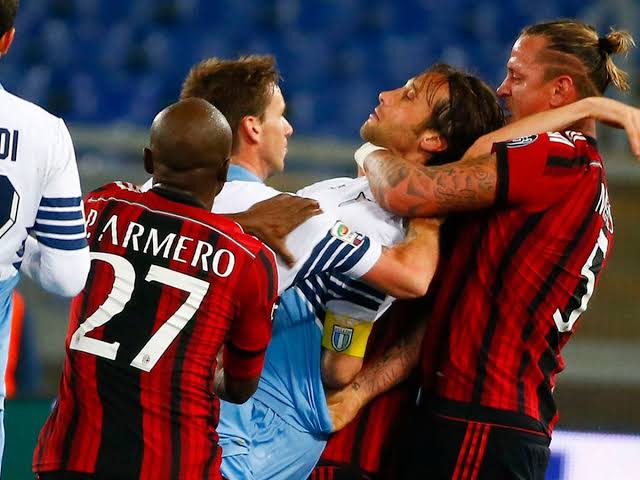 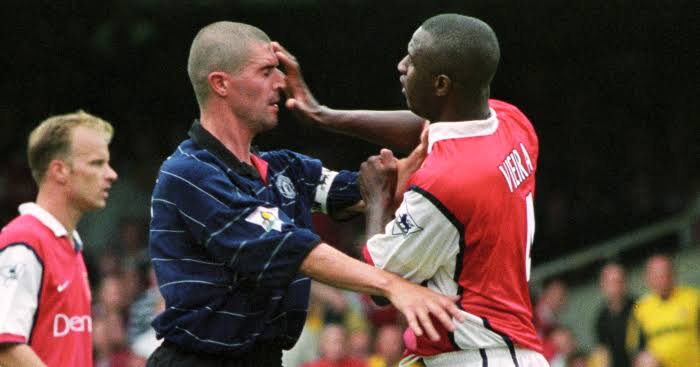 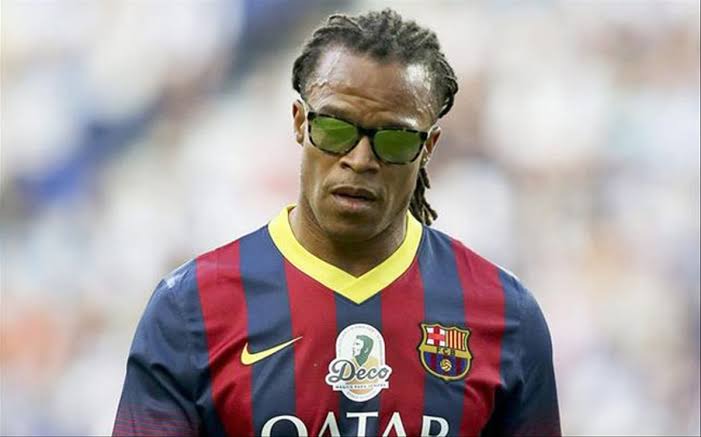 1. Edgar Davids: The former Barcelona and Juventus star player recorded 4 red card in the Champions league competition, while playing his trademark for Juventus and Barcelona. 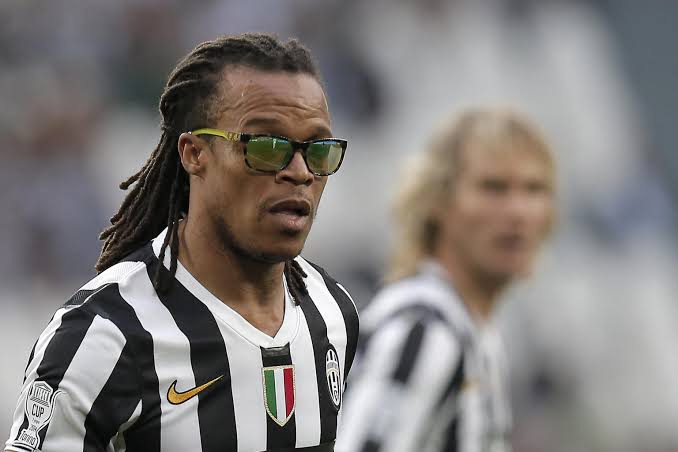 2. Marco Verrati: Verrati who has spent over 7 years in Paris Saint German, recorded 3 red cards in the Champions league tournament. 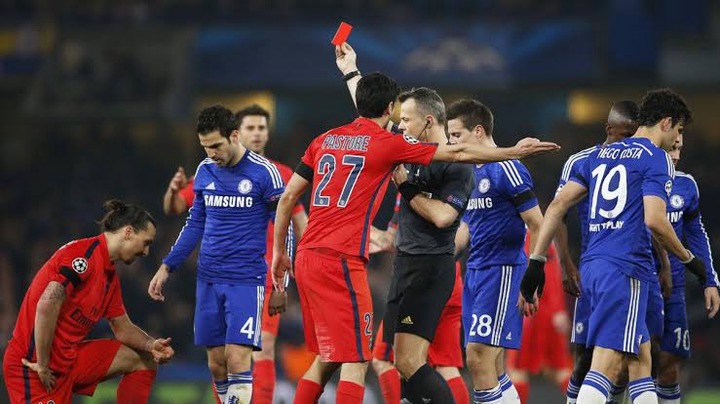 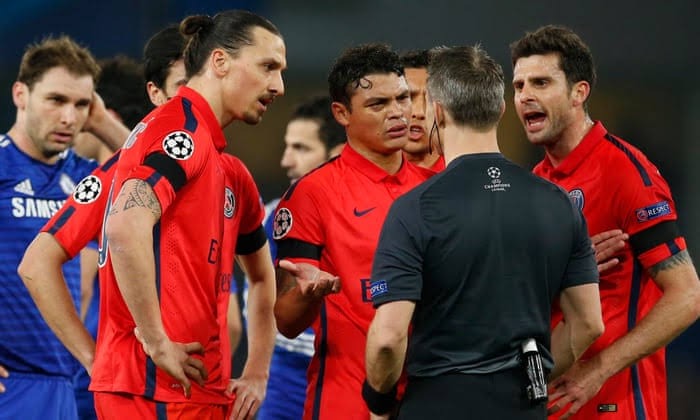 2. Didier Drogba: Drogba was sent off in Chelsea Champions league fixture against Manchester after his horror tackle on Nemanja Vidic. His red card later helped Manchester United to eliminate Chelsea from the competition that season. 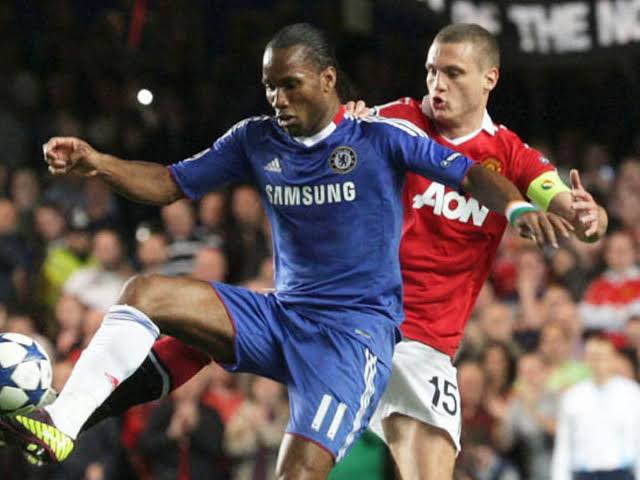 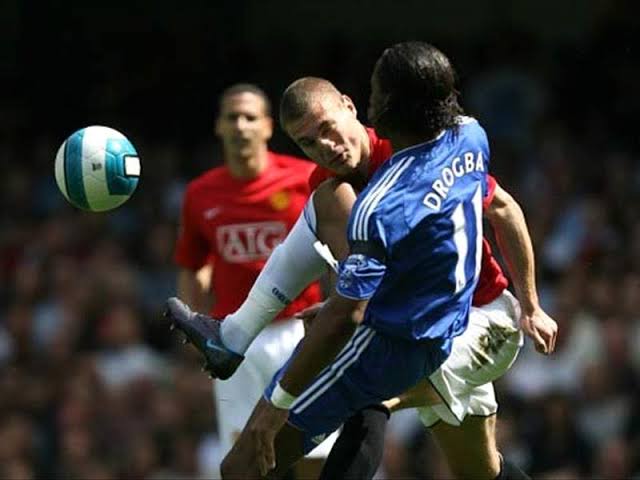 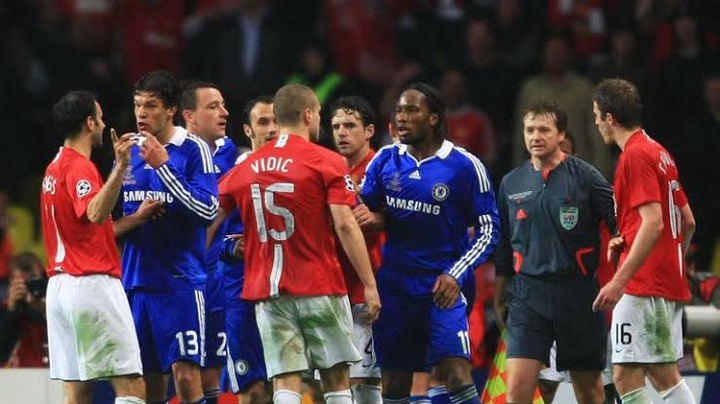