By Nenlemwa (self media writer) | 11 days ago

Lionel Messi and Cristiano Ronaldo have set some top records that can not be easily forgotten. Both players are arguably the best in the history of football, often giving fans thrilling moments by their mere presence for so long. 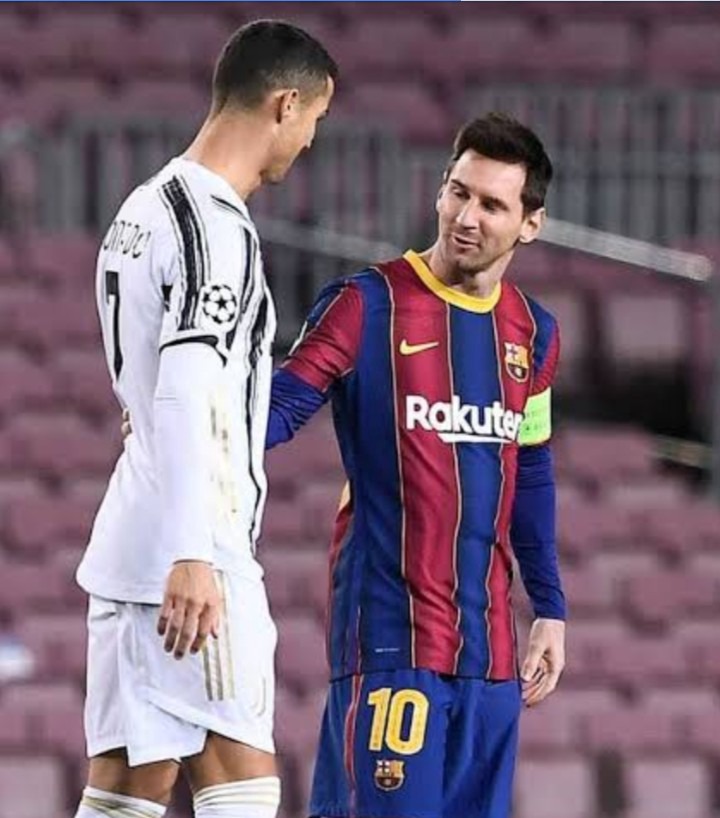 Their achievements have instilled the belief among other players and once they retire, it will be time to welcome through the next generation of talents.

Here we give you four players who could carry on the legacy of Ronaldo and Messi in no particular order. 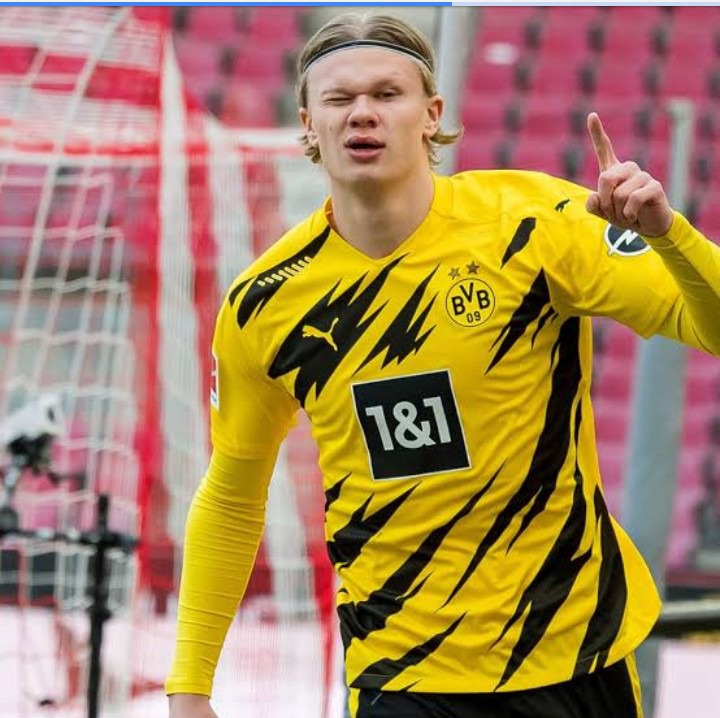 Haaland Also Known as the Termintor is a natural goalscorer with excellent technique. He announced himself to the footballing world in 2019 when he scored 9 goals in one game for Norway in a 12-0 annihilation of Honduras.

He has been a machine for his club, Dortmund in the last few seasons as they bid to win trophies domestically and in Europe. The Norwegian is one professional footballer who is moving towards emulating Ronaldo and Messi's achievements. This man is only 21 years old but has so far hit the target 149 times in 193 appearances in all competitions. He also won the young player of the year in 2018 and 2020. 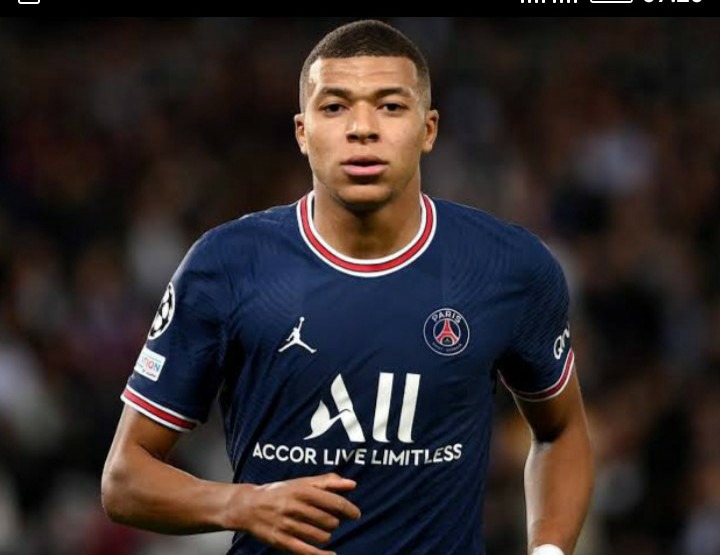 A World Cup Winner, who is just 22 years of age. He has become one of the best players in the world as he is having a quite brilliant career. The French man has scored 167 goals at club level and is currently playing for one of the biggest clubs in Europe-PSG. He also won the best young player award at the 2018 ceremony. If he could maintain the direction at which his career is going, then there is no reason why he won’t carry on Messi and Ronaldo Legacies. 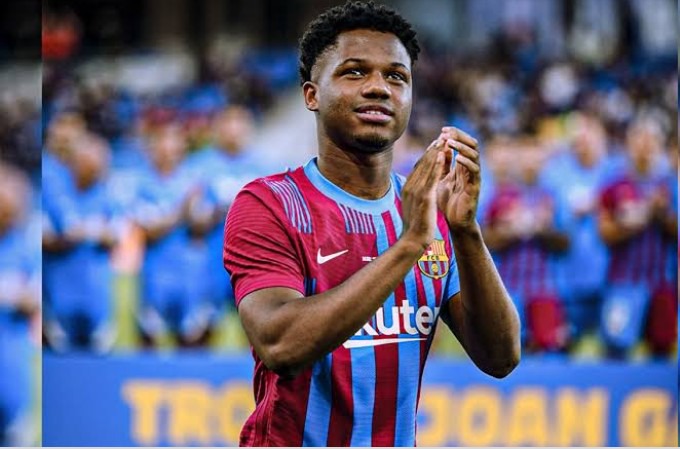 This youngster is seen as the heir apparent to Lionel Messi in Barcelona. And with Messi gone to PSG, there will be more opportunities for him to shine. He is back in Barcelona's plans under Ronald Koeman following an injury that ruled him out for long. He is one of the most creative players on the planet and has come out all guns blazing once again. 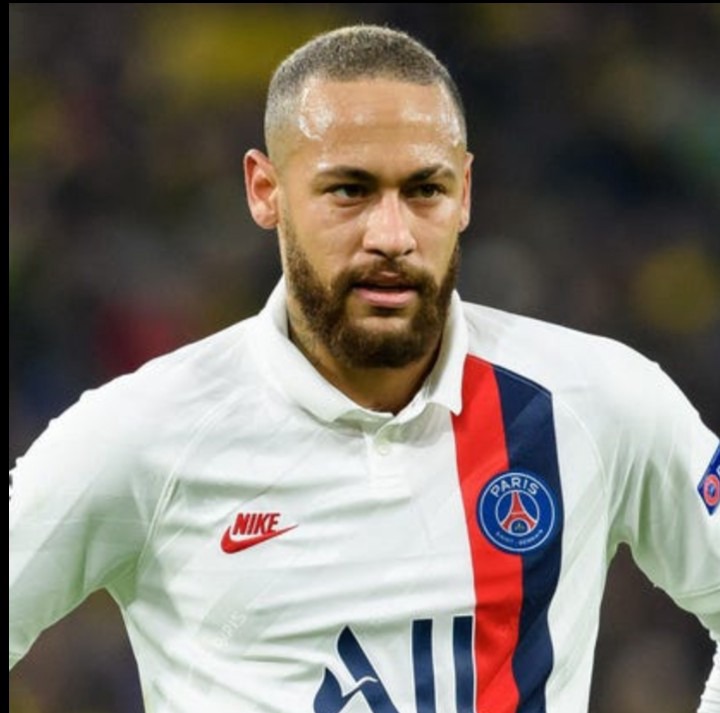 The final name on this list is the skillful Brazilian, Neymar da Silva Santos Junior. He is one of the greatest players today with immense potential. He has had a wonderful career, featuring for some of the best clubs in the world-Barcelona and PSG. He has played 5 seasons for his current club, PSG scoring 88 goals in 134 appearances. The Brazilian would be desperate to emulate Ronaldo and Messi.

Which other player do you think could carry on Messi and Ronaldo Legacy?