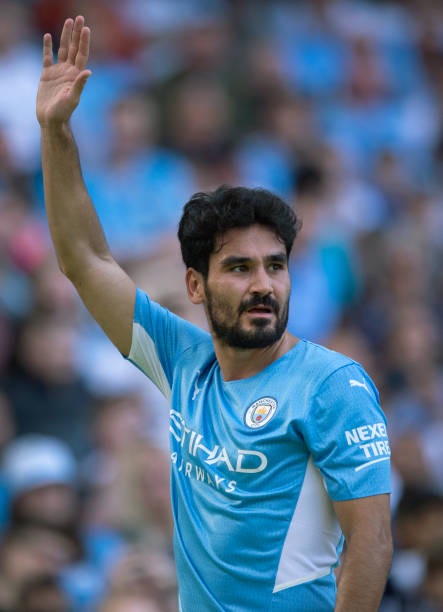 Man City returns to the UEFA Champions League this week, facing Club Brugge in a Group A match.

Club Brugge is one point ahead of City in their group, with three points. Brugge is tied for first place in the group with PSG, and they have won their last seven games.

Guardiola will not take Brugge lightly, but an upset seems unlikely, especially given the Etihad's recent record. 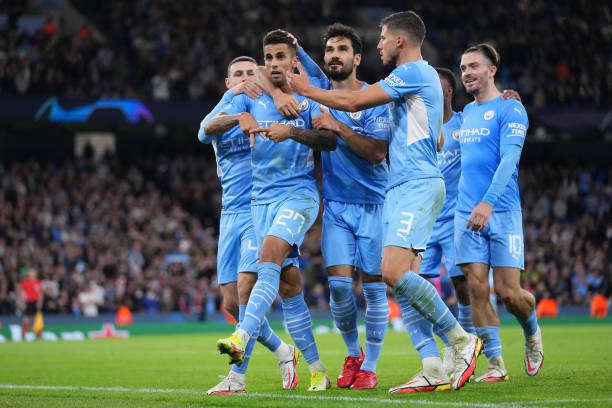 Due to the tight international schedule, Man City manager Pep Guardiola was forced to rest a few players over the weekend, but they are all scheduled to return in midweek. 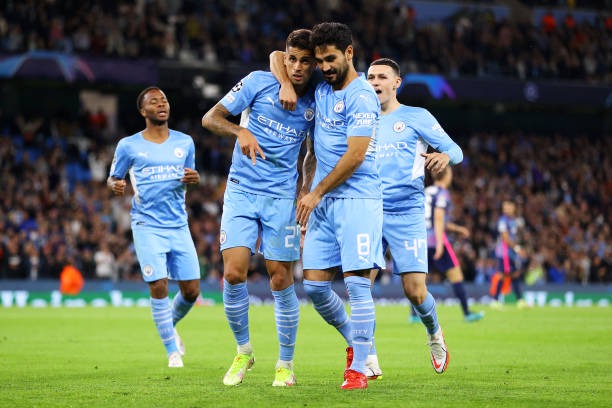 Man City were without Ederson against Burnley, but the goalkeeper will start in their Champions League match.

Ruben Dias was rested against Burnley, thus Aymeric Laporte and John Stones partnered in defense. Dias, on the other hand, will make a return appearance this time. Whether Pep rests Laporte or Stones will have to be seen.

Rodri, along with Kevin De Bruyne, will return to the defensive midfield. During the weekend, Bernardo Silva was the star of the show, but the Portuguese might be rested as Ilkay Gundogan takes his place in the starting lineup. 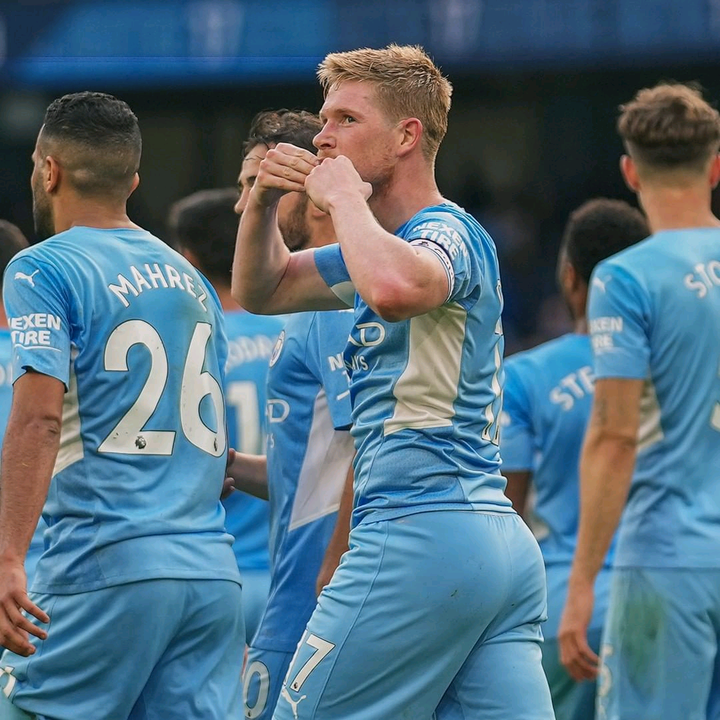 In the 2-0 win over Burnley, Gundogan returned to the bench, although he was an unused sub.

Jack Grealish was another first-teamer who did not play over the weekend, but he will return. As a result, it's likely that Raheem Sterling will be relegated to the bench. 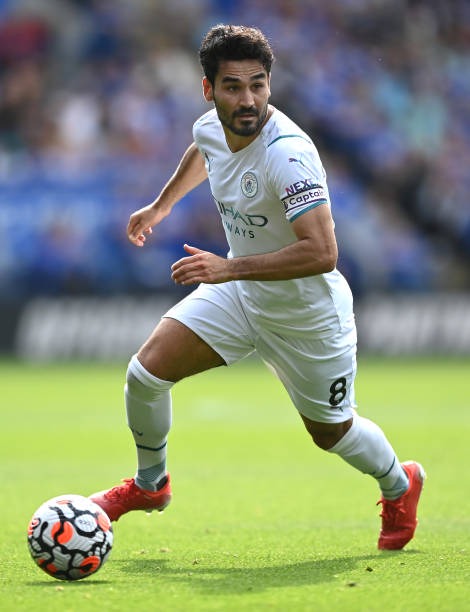 Gabriel Jesus was also unavailable for the Premier League match, although he is likely to participate in the Champions League match.

Due to the absence of Ferran Torres due to a foot injury, Man City boss Pep Guardiola will have to revert to a false nine. This position is expected to be filled by Phil Foden to begin with.