Three Boxers Who Have Not Lost Any Fight

Boxing is one of the most popular individual sports in the entire universe. It is very popular in places like the United States of America as well as Britain. However, it should be said that boxing is also popular in African countries such as Nigeria and South Africa. There are some boxers who have never lost a fight. Let us take a close look at three of them. 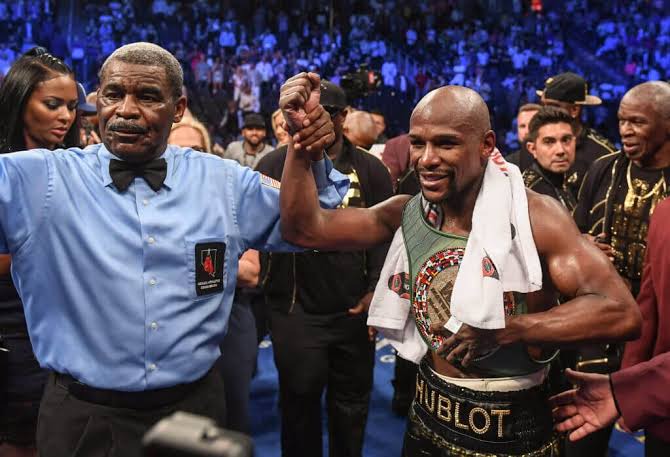 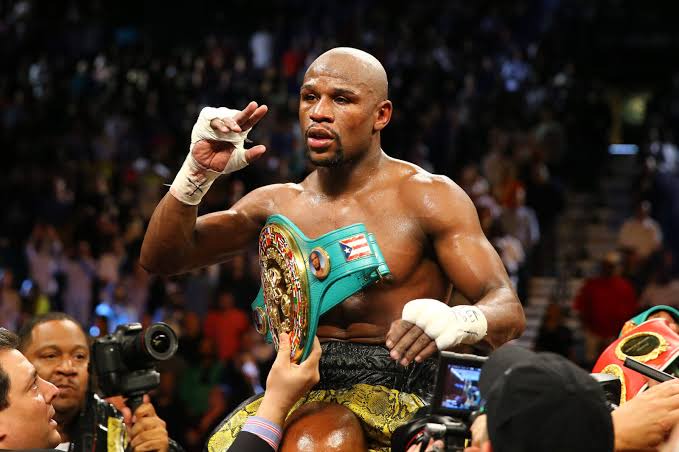 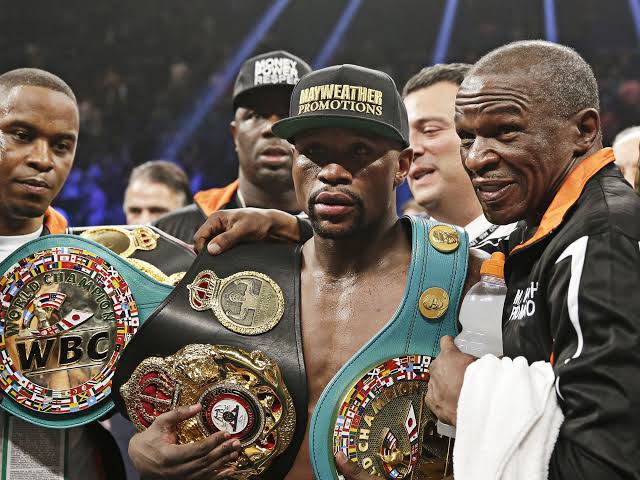 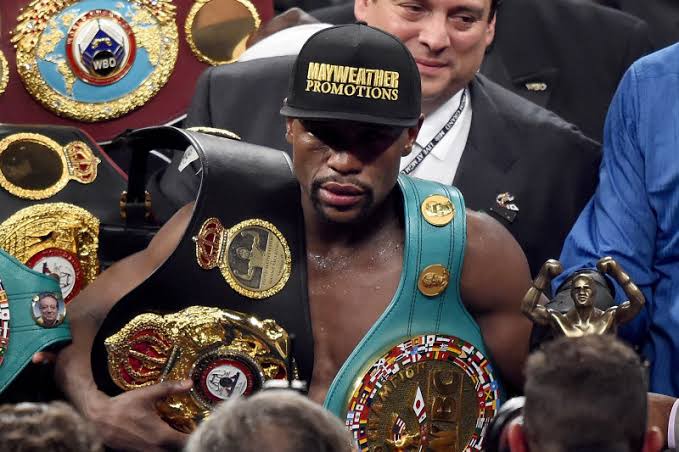 Fury is the current World Boxing Council (WBC) heavyweight champion. He has defeated many top boxers since he started his professional boxing career. Some people are of the opinion that Tyson Fury is the best heavyweight boxer at the moment. He has participated in 32 fights since he started his career. However, he has not lost any of these fights. 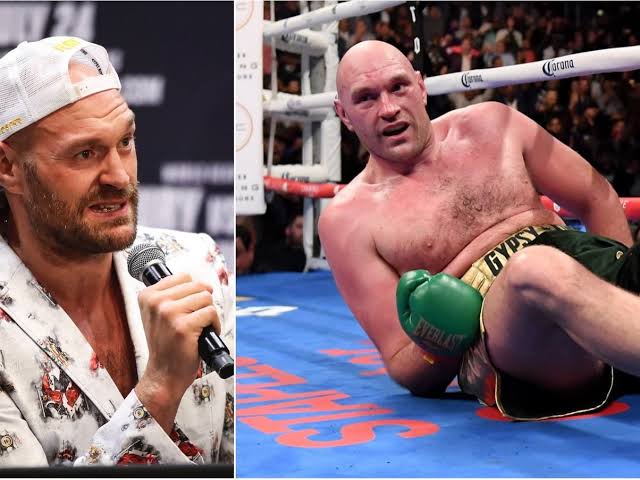 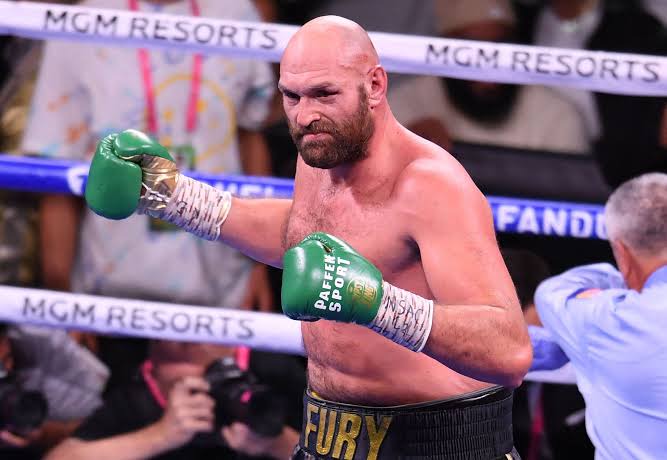 The Ukrainian boxer defeated Anthony Joshua in September of 2021. Many boxing fans believe that he is one of the most skillful fighters in the current heavyweight division. Oleksandr Usyk has competed in 19 fights since he became a professional boxer. It is important to note that he has won all nineteen fights. This means that he has never been defeated. 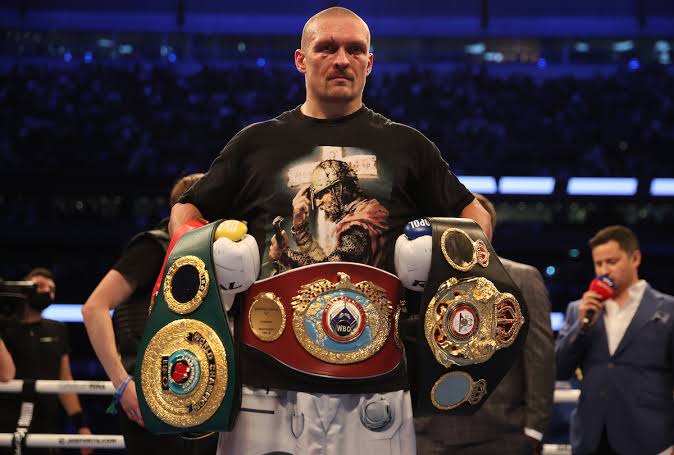 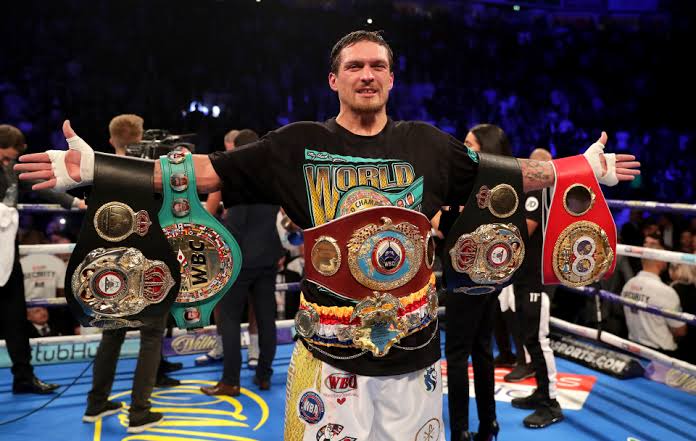