The decisions of VAR this season have been met with lots of criticisms. Many coaches and players have aired their frustrations against the wrongs calls by VAR. Although, clubs like Manchester United will ever be grateful for the invention of VAR. 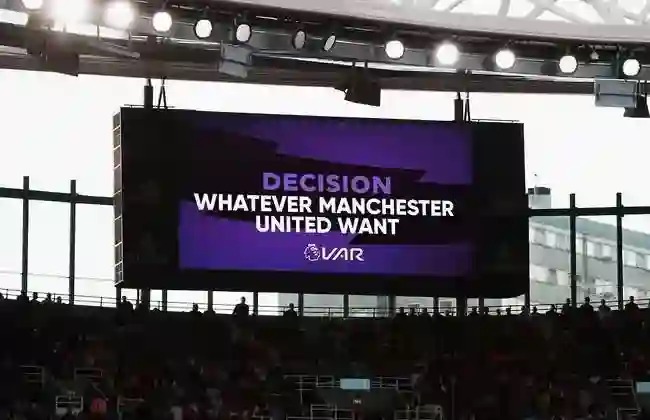 Most VAR decisions have gone in favour of the red devil's this season. If this trend should continue to next season, it will be very difficult to stop United from winning the Premier league. A player cannot score against United and celebrate the goal without waiting to hear from VAR first. The VAR officials will diligently check the goal to see how they can rule it off. And if the goal is scored by Man United, there is no need to check it well; the goal will surely stand. 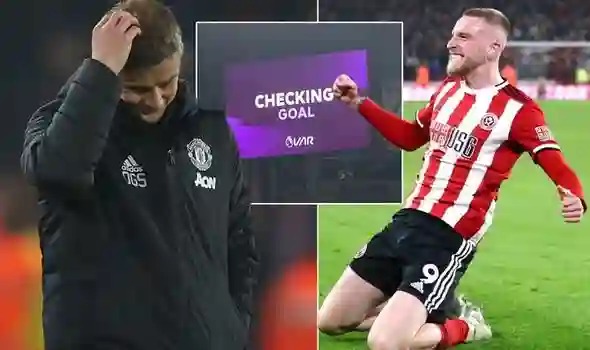 Sadio mane and Roberto Firmino's goals both at Anfield and Old Trafford was ruled out by VAR.

Two penalties was awarded to United against Norwich, and one against Manchester City. It also assisted them in defeating Chelsea. Goals from Kurt Zouma and Olivier Giroud was ruled out. Watford also suffered same, as Troy Deeney was denied an equaliser against united. 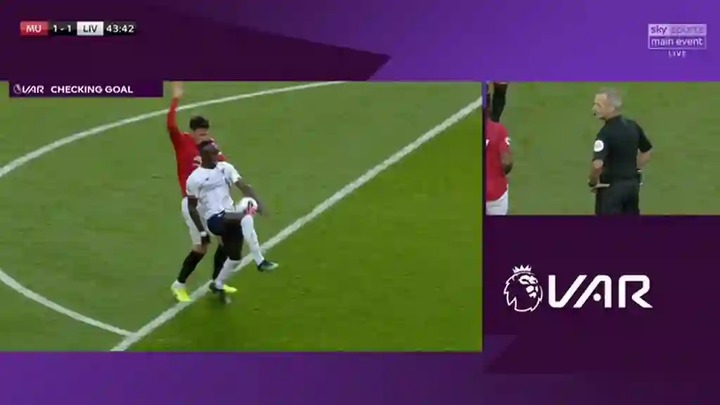 The most funny of all was against Everton, where Dominic Calvert-Lewin’s late goal was ruled out, denying Everton all three points at Goodison park. The next was against Mourinho's Tottenham Hotspurs. Last night, Crystal palace fell victim as Man United defeated them 0-2 to continue their top four fight. The match was hugely overshadowed by VAR decisions. Even their Star man Rashford admitted after the match that VAR is hard to predict.

It will really take extra work to stop this 13-man United from winning the league next season.