By Sanfolabi (self media writer) | 1 year ago

Chelsea attacker, Mason Mount, and Liverpool winger, Mohamed Salah both earned a perfect 10 ratings in the English Premier League best eleven for the week. They were both rated 10.0 in the Premier League game week 9.

It's no surprise that the duo earned perfect 10 ratings in the Premier League's best eleven of the week according to WhoScored. It takes extraordinary performance for a player to earn perfect 10 ratings. (See photo below) 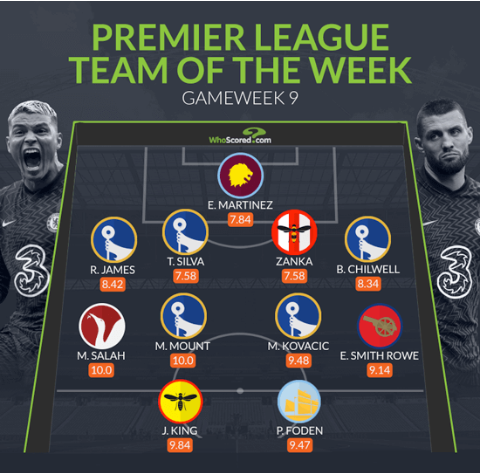 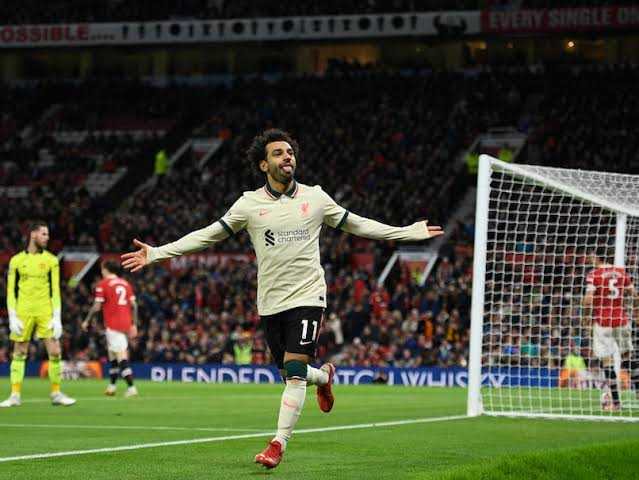 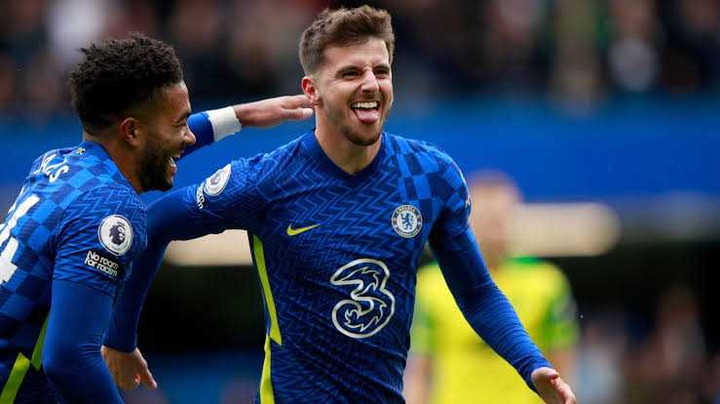 The two players were sensational during the game week. It's no surprise that they earned a perfect 10 ratings.