Arsenal fans would be looking for a complete revamp of their side, following their 2-0 win over Manchester City at the Semi final stage of the Emirates FA Cup competition. The club has looked quite impressive under the guidance of Mikel Arteta and had only lost matches because of their defensive errors or lack of concentration so far since the Spanish tactician arrived from Manchester City.

One wish in the hearts of every Arsenal fan now is a miraculous splash of cash from their boss, Stan Kroenke so they can buy all the big names that has been linked to them this summer, especially the likes of Philippe Coutinho and Thomas Partey. A deal which would cost over £150 million for the two players combined on average. 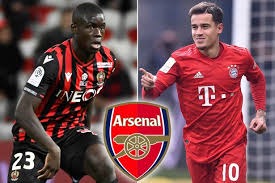 The purchasing of players does not work on the basis of fans wishes, as a lot of complicated issues come up at the board when they decide how much they are willing to spend every summer in purchasing new players. 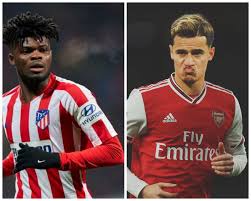 One of such reasons is positional finish at the competition. In every of the European top leagues, heavy money is paid to the clubs who make the top four each season, and most clubs reinvest this cash in purchasing players for the new season. Arsenal has been out of top four finish in over 6 years of the competition, and so they cannot really afford to bring excess money when there is none returning. This was why the club tasked Unai Emery on winning the Europa league last season when they employed him, and also requested he ended in top four. The former PSG coach could not achieve that, and hence the purchasing power of the Arsenal board was limited again. Arsenal would not finish again in top four this season, and it is no magic for them to bring out the money to buy an £80 million plus Coutinho from Barcelona and over £50 million for Thomas Partey without any cashbacks. 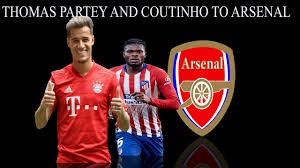 Another reason Arsenal may not be able to sign big players this season, is the fact that many big players are not interested in coming to the Emirates as they prefer to go to other competitive clubs that can win them trophies within their shortest possible stay. This is why the current Arsenal team has to fight to finish in top four next season, so they can be able to attract big players and big money. 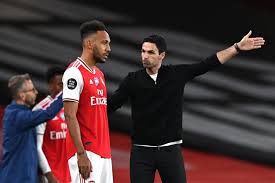 Mikel Arteta looks decent in his job so far, and we can only wonder what he would do with Arsenal next season. Hopefully they would try to finish in the top four this time and finally go to the Champions League, or not.