1. Jadon Sancho recently joined Manchester United and the English winger is one of the best youngsters in Europe. He also played for Manchester City before he joined Borussia Dortmund in 2017. 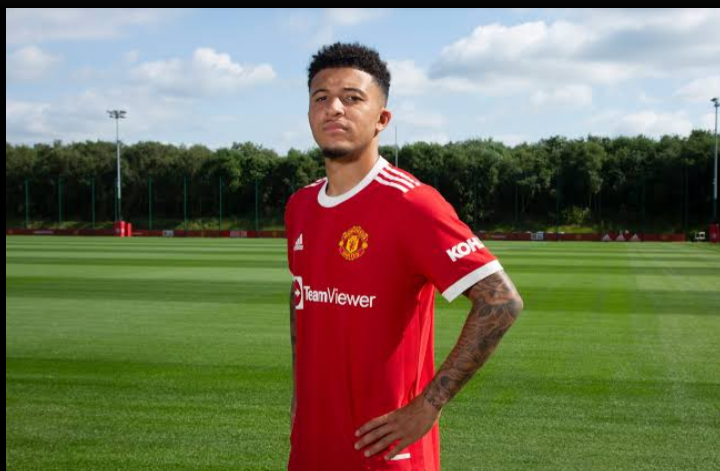 2. Owen Hargreaves is one of the best midfielders in the premier league, during his time in the English league. He played for both Manchester clubs and he also played Bayern Munich. 3. Carlos Tevez played for Manchester United before joining Manchester City in 2009, he performed extremely well for both clubs and he won the premier league with the two rival.

4. Andy Cole is one of the best forwards in the league and he performed extremely well for Manchester United, he played for both Manchester clubs. 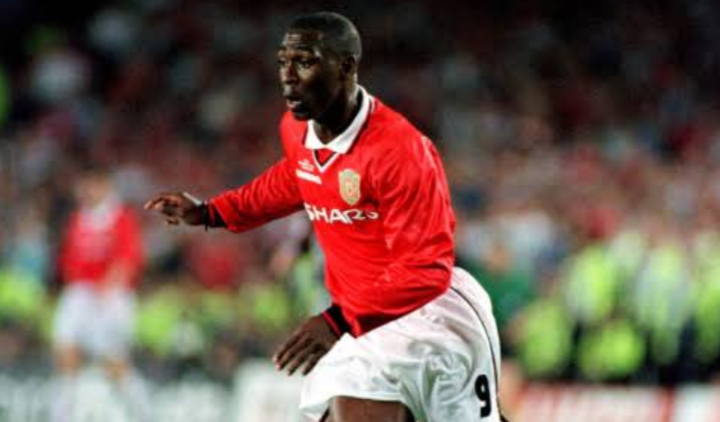 Many Manchester United fans might not know that these players also played for Manchester City.